COPENHAGEN — The authorities in Morocco said on Thursday that three more suspects had been arrested in the killings of two Scandinavian tourists in the Atlas Mountains, in what Danish officials suggested was an act of terror linked to the Islamic State.

The Central Office of Judicial Research in Morocco said in a statement that the three suspects had been detained in Marrakesh. Another suspect arrested on Tuesday was thought to have extremist ties, Moroccan prosecutors told local news outlets without providing further details. The names of those arrested were not immediately released.

The authorities said that the bodies of the victims, Louisa Vesterager Jespersen, 24, of Denmark and Maren Ueland, 28, of Norway, were found on Monday by other tourists in an isolated area of the High Atlas Mountains, an area popular with hikers and six miles from the village of Imlil. Both women had been studying at the same school in Norway to become tour guides.

Prime Minister Lars Loekke Rasmussen of Denmark said on Thursday that the killings might be “politically motivated, and thereby an act of terror.” He added that “there are still dark forces that want to fight our values” and that “we must not give in.”

“What should have been a holiday trip turned into a nightmare,” Mr. Rasmussen said. He vowed to do everything possible to solve the crime.

A video posted on social media purported to show one of the victims screaming while a man cut her neck with a knife. The Danish Security and Intelligence Service said it was working to authenticate the video.

In the statement, the intelligence service said it was an “unusually gruesome” case: “The video and preliminary investigation according to the Moroccan authorities indicate that the killings may be related to the terrorist organization Islamic State.”

Norway’s National Criminal Investigation Service, the special unit of the Norwegian police known as Kripos, said it was trying to have the video removed from websites, according to local news reports.

The affiliation of the suspects was unclear, but the four had recorded a video a week before the killings, pledging allegiance to the Islamic State, according to Morocco’s general prosecutor.

The video, which was shared on Twitter, showed the men vowing fealty to the group’s leader Abu Bakr al-Baghdadi and saying that they “cannot remain seated, witnessing the destruction caused by Crusader planes,” terminology typically used by the group to refer to Western airstrikes in Iraq and Syria.

Prime Minister Erna Solberg of Norway called the killings “a senseless attack,” adding that the case “emphasizes the importance of combating violent extremism.” She said that Norway would assist the Moroccan authorities in their investigation. 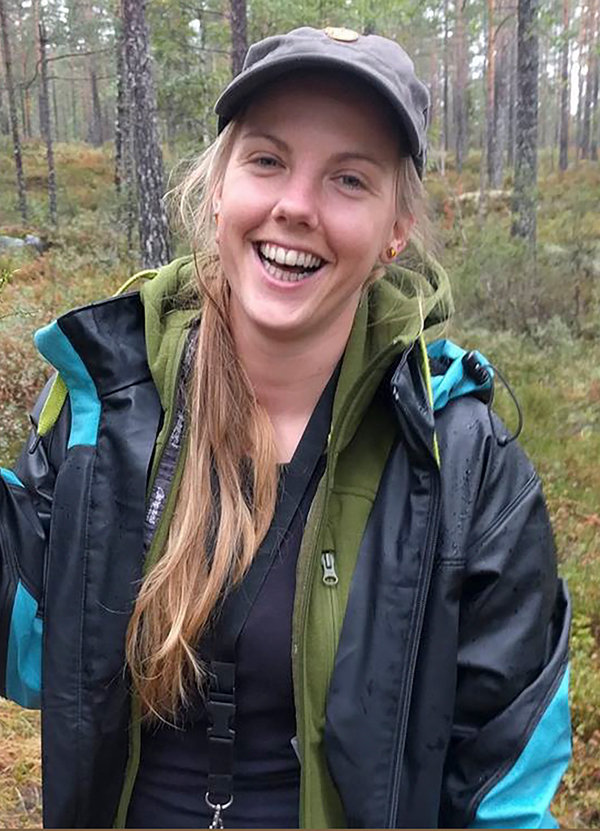 The deaths have shocked Morocco, a popular tourist destination where attacks on foreigners are extremely rare. But the country has battled Islamic extremism for years, and thousands of Moroccans have joined the Islamic State group, also known as ISIS. The last terrorist attack happened in Marrakesh in 2011, when a bomb attack in a cafe killed 17 people, including 11 Europeans.

The foreign ministries in Norway and Demark issued travel advisories on Thursday warning their citizens to exercise extreme caution when visiting Morocco.

Abdellah Rami, a Moroccan expert on Islamist movements, said that if the terrorism link were to be verified, it would be the first terrorist attack outside Morocco’s urban areas.

“The ideological identity is clear, but the organization they’re affiliated to isn’t,” he said on Thursday of the suspects. “So the question is, did they commit this independently or was it a sleeper cell?”

He noted that the attack “targets very sensitive matters like tourism, which is an essential component of the Moroccan economy.” He added, “It is hard for the authorities to protect these areas and easier for organizations like ISIS to start operating in these places.”

Ms. Ueland’s mother, Irene Ueland, was quoted in a regional newspaper as describing the killings as “pure madness.”

Ms. Jespersen wrote a post on Nov. 21 on Facebook about her coming trip: “Dear friends, I’m going to Morocco in December. Any of you guys who’s around by then or any mountain friends who knows something about Mount Toubkal?”

The site where the bodies were found is often the starting point for treks to Mount Toubkal, North Africa’s highest peak.

Ms. Jespersen’s family told Danish news media that she had traveled to Morocco on Dec. 8 to celebrate Christmas and to practice climbing with her Norwegian friend. Since the age of 18, her relatives said, she had a habit of traveling for the holiday.

On their last phone call before the trip, Ms. Jespersen told her mother, Helle Jespersen, who lives in Grindsted, west of Copenhagen, that she was excited and busy with exams at the Norwegian school where she was studying to become a tour guide.

“She was always happy and positive,” he mother said in interviews with Danish news outlets. “Everybody got along with her and she made everybody their best.” She added, “You would have to prove it to her if she was to believe in evil.”

According to Moroccan news reports, investigators recovered surveillance footage showing three suspects putting up a tent near the victims’ tent and leaving the area after their deaths.

'Enormous relief' as Ebola outbreak in DRC to be declared over

Gorillas pose for selfie with rescuers