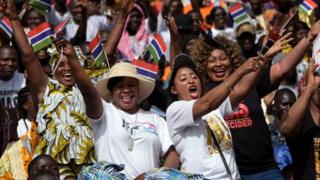 In our series of letters from African journalists, Sierra Leonean-Gambian writer Ade Daramy, considers what drew him back to the continent.

In common with a lot of Africans who have lived outside the continent, as I neared 60 I started to plan a return home, after spending far too long living in the West.

I also stopped finding reasons – or possibly excuses – not to return.

I grew up and went to school in Sierra Leone, but in 1970 left to go to college in England.

I am of the generation that disappointed their parents; not that they would ever have said so.

One of the biggest differences between us and them was that while they studied abroad, in the 1940s, 1950s and 1960s, they went back. My generation of travellers studied and stayed.

Our continent was blessed with a plethora of men and women who completed their studies in the West and East and returned to either join a liberation struggle, or play their part in newly independent nations.

However, the unstable post-independence political situation in some countries dissuaded many of us from copying the elder generation.

But as I got older, and the situation changed, I narrowed my return down to four possible countries: The Gambia, Sierra Leone, Ghana or Cape Verde.

All countries where I felt at home. 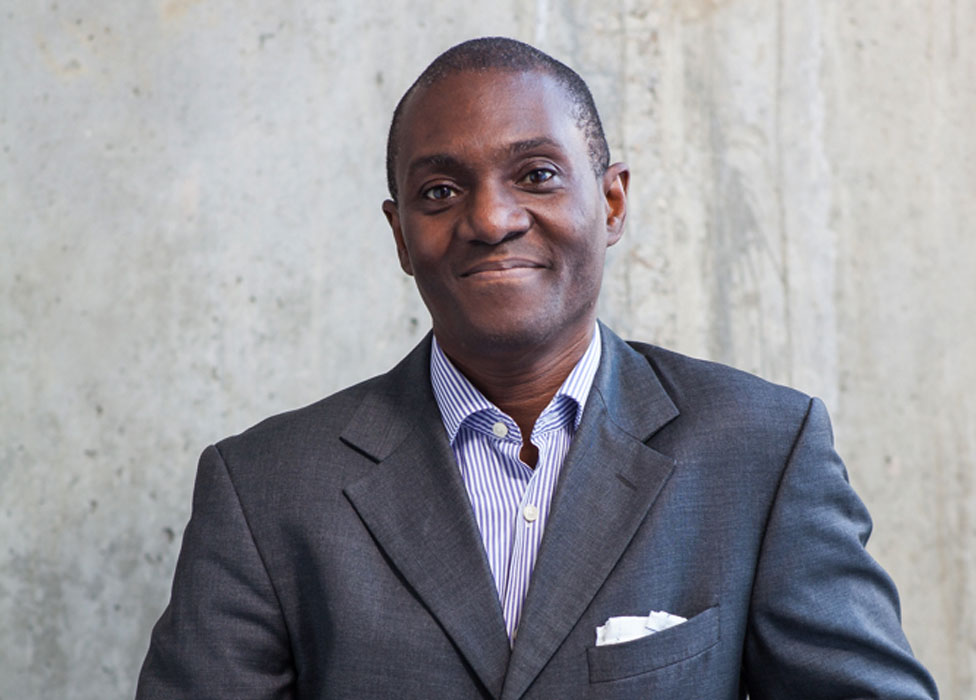 Finally, in mid-2019, I heeded the call of my best friend, Sam, who had returned to Ghana some nine years earlier. “What are you scared of?” he asked. “Take the plunge.”

We decided that I should not start things off just with a visit to the capital, Accra, where he lived, but we should incorporate a road trip to the second city, Kumasi.

This would give me a chance to see the real country beyond the capital.

And to discuss the things that would help me on my return.

It turned out to be a kind of meditation on all the reasons why we left and what was drawing us back.

This was not the Africa of the imagination – which has had a big influence on African-Americans, for example, wanting to emigrate. This was a place of our of childhood and adolescent memories.

There was nostalgia but also a recognition of how things had changed.

I looked forward to, and was not disappointed by, the street food.

On our first stop I had squid and a delicious pepper sauce. It took me a while to start eating it but when I did I wished we had bought much more.

We discussed the education system.

We were all too conscious of how standards had plummeted not long after we left. But now, my friend felt able to take his daughter out of a fee-paying school in England and enrol her in a school in Ghana, the equivalent of the one she left.

When it came to health, there was the issue of a head of state or minister going abroad for treatment, but these systems at home had improved a lot or were improving after years of neglect.

Though I could not escape that twinge of nostalgia for the churning red dusty roads of my youth, I appreciated the smooth highway to Kumasi. The signs of construction everywhere signalled progress and development.

And I was pleased to see that there were now real attempts to preserve ancient arts and cultural artefacts – mainly in museums.

I was even more thrilled to see a vibrant, flourishing arts scene. I attended the launch of an exhibition of modern art at a gallery, the setting of which would not have seemed out of place in London or Paris.

Also, the music industry is thriving and a viable option for the musically talented.

But there were things that hadn’t changed.

It was a delight to experience the heat and the colour.

I gazed up at the night sky and saw thousands of stars. On the roadside, I saw mounds of oranges, bananas and mangoes for sale.

To many, these may seem small things, but they are simple pleasures that lift my spirit and were things I had really missed.

I hadn’t realised how much.

Some may say that I’m wearing rose-tinted spectacles. But I have lived in the West and know that the streets there are not paved with gold.

Yes, we still struggle with electricity generation and we have bloated military and police forces.

I know that corruption seems to be really difficult to shake. I also know that there is a disregard for timekeeping bordering on disrespect and that driving is more hazardous than elsewhere in the world. And yet, we were convinced we’d both made the right decision – him in Ghana and me back in The Gambia.

It’s great to be home.

Coronavirus: Indonesia has no plan for capital controls, but will ramp up fiscal stimulus

Dubai braces for financial hit as coronavirus batters vital tourism
We and our partners use cookies on this site to improve our service, perform analytics, personalize advertising, measure advertising performance, and remember website preferences.Ok