Kenya has inaugurated its first major new railway for more than a century, running from the capital, Nairobi, to the port city of Mombasa. 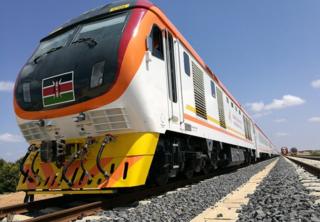 The $3.2bn (£2.5bn) Chinese-funded railway is the country’s biggest infrastructure project since independence. It was also built by a Chinese company and many of the drivers and engineers will be Chinese to start with, while Kenyans are being trained to take over. 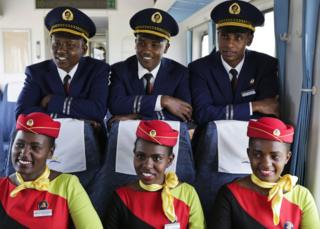 For now, the line stretches for 472km (293 miles). But there is a 25-year masterplan for it to link land-locked South Sudan, Rwanda, Burundi, Ethiopia and eastern DR Congo to the Indian Ocean. It took three-and-a-half years to build the railway line, using Chinese track-laying technology. The line is interposed by 79 bridges, two major stations, seven intermediate stations and 23 passing stations. 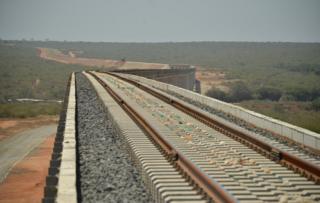 It takes four-and-a-half hours to get from Mombasa to Nairobi, compared to nine hours by bus or 12 hours on the previous railway. The railway passes through some of Kenya’s famed national parks, where this woman photographed a zebra. 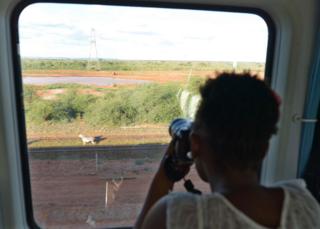 Each station on the railway, known as the Madaraka Express, has been designed to blend in with the local environment. Athi River station is intended to mirror the nearby hills, while the stripped Miasenyi station was inspired by zebras. 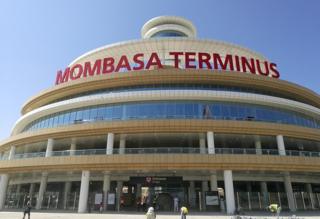 The spectacular Mombasa terminus was designed to resemble waves and ripples in the water radiating from the central tower. 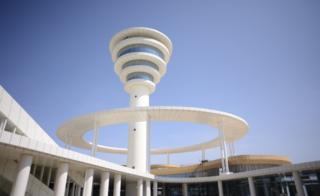 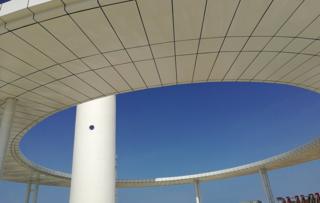 The platforms and track lines represent the ocean shores. 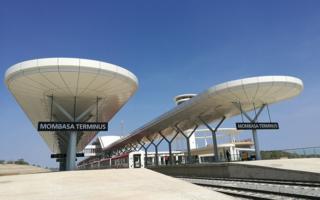 Nairobi is the main station and passenger terminal. It will also be a locomotive maintenance depot for vehicles, wagons and coaches. It is designed to resemble two locomotives approaching each other. 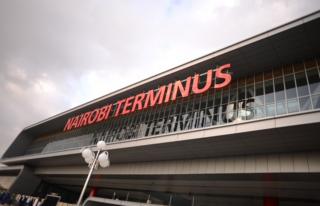 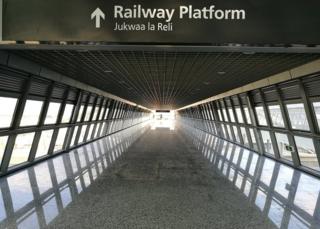 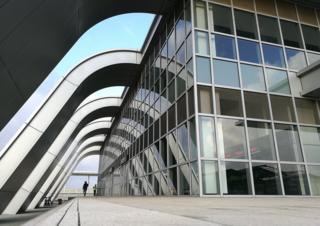 Demonstrators in Sudan demand justice for those killed in crackdown

How a president stunned West Africa by calling it quits