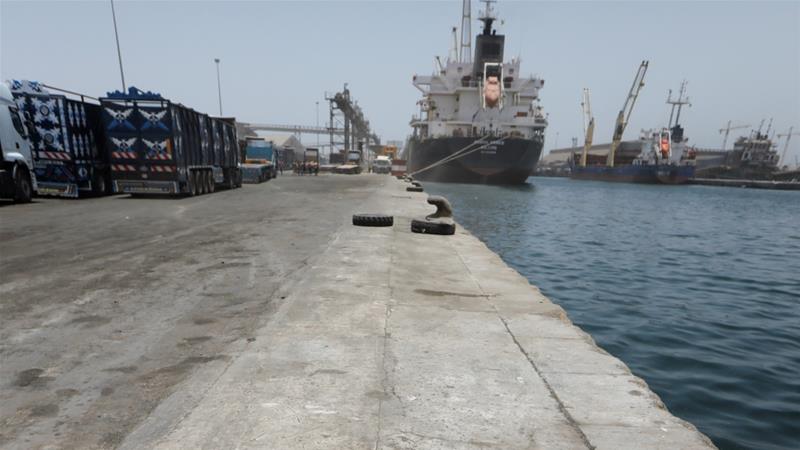 The port of Senegal’s capital Dakar said it requested the removal of about 2,700 tonnes of highly explosive ammonium nitrate stored in its complex – almost the same volume of the chemical that caused Beirut’s devastating blast this month.

The unidentified owner of the stockpile has found a warehouse to store the industrial chemical outside the city, according to the general directorate of the port, which sits next to Dakar’s densely populated downtown.

“He is currently working with the environment ministry to obtain approval to urgently remove this cargo,” it said in a statement that did not say how long the port had stored the goods destined for Mali.

The port strictly adheres to international rules for the management and storage of dangerous materials, it said.

Beirut’s port had held 2,750 tonnes of ammonium nitrate for six years without safety measures, before the cache detonated on August 4, killing more than 180 people, injuring thousands, and leaving about one-quarter of a million people homeless.

“The dramatic situation that Beirut has just experienced” prompted the High Commander of Dakar’s port to take journalists on a tour of the facilities to show that security measures are up to standard, the statement said.

The Beirut blast should be a wake-up call for countries on the dangers of ammonium nitrate, experts say. Commonly used in fertilisers and as an industrial explosive, it is considered relatively safe if handled properly, but has caused some of the world’s deadliest industrial accidents.

Would a legal market deter poachers?