The proposal seemed straightforward: A new pipeline would connect natural gas fields in Pennsylvania to New Jersey and New York, delivering enough fuel to satisfy the region’s booming energy needs and stave off a looming shortage. 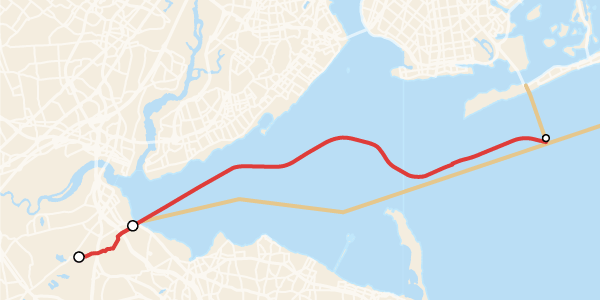 That is the argument of the pipeline’s operator, the Williams Companies, which is seeking approval from New York and New Jersey regulators for the proposed $926 million project. But environmental activists tell a different story: They say the company has manufactured a crisis in order to justify a project that would rip apart fragile ecosystems, handcuff the state to fossil fuels and hobble New York’s march toward renewable resources.

The result has been an arcane but fevered battle, loaded with accusations of misinformation and political maneuvering. It has also become another litmus test for Gov. Andrew M. Cuomo, who has made environmental conservation a centerpiece of his third-term agenda.

Mr. Cuomo’s administration must decide whether to approve the pipeline before Thursday, perhaps its most fraught environmental decision since New York banned fracking in 2014. Mr. Cuomo, a Democrat, told reporters last week that the state’s Department of Environmental Conservation would review the proposal and make the final choice. The agency said that it had not yet made a decision.

New Jersey regulators must also decide on the project in June, though the state will not receive any of the gas; officials there said they had not made a decision either.

While the pipeline has not attracted anywhere near the attention of the Keystone XL or Dakota Access pipelines in the Great Plains region, which carry oil, supporters and opponents alike said the gas project could be similarly consequential. A chorus of Democratic elected officials has already denounced the pipeline, including the New York City comptroller, Scott M. Stringer, Representative Jerrold Nadler and Mayor Bill de Blasio.

Last month, President Trump signed two executive orders designed to speed up the construction of pipelines and make it more difficult for states to reject them.

The project in question is the Northeast Supply Enhancement pipeline, known colloquially as the Williams pipeline. It would carry natural gas for one company, National Grid, for 37 miles from Pennsylvania through New Jersey, then underwater via Raritan Bay and New York Harbor, ending three miles off the coast of Rockaway Beach in Queens. There, it would connect to an existing pipeline also run by Williams. 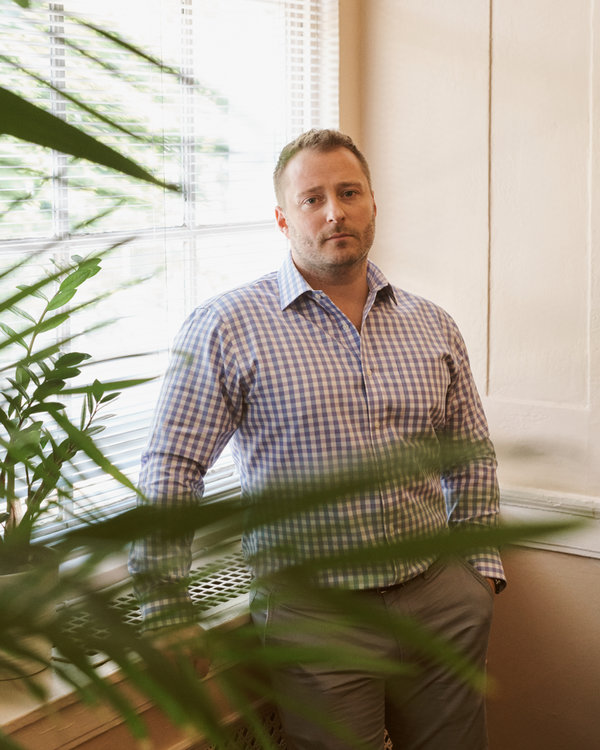 Williams has said the new pipeline could help accelerate the replacement of fuel sources that emit more carbon dioxide — the equivalent, company officials said, of taking 500,000 cars off the road for a year.

More critically, it said, without the extension, billions of dollars in infrastructure and development projects could stall. Williams and National Grid projected that natural gas demand would rise 10 percent in the next decade in New York City and Long Island; National Grid has threatened to impose a moratorium on new gas hookups in New York City and Long Island if the pipeline is not approved, just as Consolidated Edison has in Westchester County.

After New York in 2016 rejected a permit for the Constitution Pipeline Company, another Williams project, the company sued the state; that case is pending.

“The demand for natural gas is at an all-time high, and the existing infrastructure is at capacity,” Scott Hallam, a senior vice president at Williams, said in an interview.

But opponents have mounted a two-pronged campaign aimed at discrediting the companies’ statistics and warning Mr. Cuomo of damage to his environmental legacy.

Ms. Mattei, the former New York City environmental official who now works as an attorney at a public policy firm, was commissioned to write a report on the proposed pipeline by 350.org, an activist group that seeks to end the use of all fossil fuels. Her research, she said, showed that the claim of unmet gas demand was “a lot of smoke and mirrors.”

She pointed to a company presentation by Williams last year that predicted that several states in the Northeast could “experience flat to negative gas-demand growth” in the next 20 years as renewable energy proliferated. And while National Grid said that it would need to supply 8,000 new natural gas hookups each year, Ms. Mattei said the number appeared speculative and inflated.

Chris Stockton, a Williams spokesman, said national trends did not capture demand for particular states or regions, and that New York’s economic development plans set it apart from the energy needs of other states.

John Bruckner, the president of National Grid New York, called the 350.org report “misleading” and said it “misrepresents many essential facts related to the need for natural gas in our region.”

But the activists’ critiques extend beyond demand, to the broader threat of climate change. Federal officials have also expressed concern on that front: Though the Federal Energy Regulatory Commission on May 3 authorized the project to proceed, one of the four commissioners, Richard Glick, said the body had failed to “give climate change the serious consideration it deserves.” Mr. Glick, a Democrat, was appointed by Mr. Trump.

Activists have used that argument to pressure Mr. Cuomo politically with protests and phone-banking campaigns, warning that his progressive credentials would be imperiled if he allowed state regulators to approve the pipeline.

“Banning fracking is a great step in the right direction,” said Robert Howarth, an ecology and environmental biology professor at Cornell University. “Allowing a build-out of gas infrastructure — I think that would just be a very sad addition to that, undercutting the governor’s legacy for sure.”

But Williams and National Grid have considerable political influence, too. Williams hired a lobbying firm, Kivvit, that is led by Mr. Cuomo’s former campaign manager. It also donated $100,000 last year to the Democratic Governors Association, which later gave $20,000 in in-kind contributions to Mr. Cuomo’s campaign.

Mr. Cuomo, who has also made infrastructure a cornerstone of his tenure, has demurred when asked to stop taking money from fossil fuel companies.

Rich Azzopardi, a senior adviser to Mr. Cuomo, said in a statement that the governor had advanced “the most aggressive environmental agenda in the nation.” He denied any connection between Williams’s political ties and the pending pipeline application, saying the decision would be made by “career public servants” after “a rigorous review of the facts.”

The project has also won the support of the business and labor communities. Vincent Albanese, the director of policy and public affairs for the New York State Laborers, which represents over 40,000 members in the construction industry, said that a moratorium on new gas hookups would jeopardize jobs.

The union has spent more than $600,000 on Facebook ads in the past year promoting the pipeline, according to Facebook’s database.

Kathryn Wylde, the president of the Partnership for New York City, an influential business group, said investors needed to feel confident in the city’s energy supply.

“The continuity of investment in job creation really depends on certainty about the energy supply,” she said, adding, “It’s clear that it’s not going to be sufficient without the pipeline.”

Still, for some New York and New Jersey residents who live and work near the proposed pipeline site, uncertainty also stems from the pipeline itself.

Tim Ryan, who owns the Clean Water Clam Company in Sea Bright, N.J., said his family had been fishing in nearby waters for four generations. More than 70 percent of his harvest comes from the floor of Raritan Bay, he said.

“It could cause a shutdown for us,” he said of the pipeline. “This is how I make a living.”

“We just don’t know what kind of effect the disruption will have,” he said.

Of the whales, he added, “I just hope they come back.”

Vivian Wang is a reporter for the Metro Desk, covering New York State politics in Albany. She was raised in Chicago and graduated from Yale University. @vwang3

‘Help us find our son’: Emotional plea from family of missing man with mental illness

Delta fined US$50,000 for discriminating against Muslim passengers