Home » Americas » About 1,500 Americans including 23 California students stranded in Afghanistan 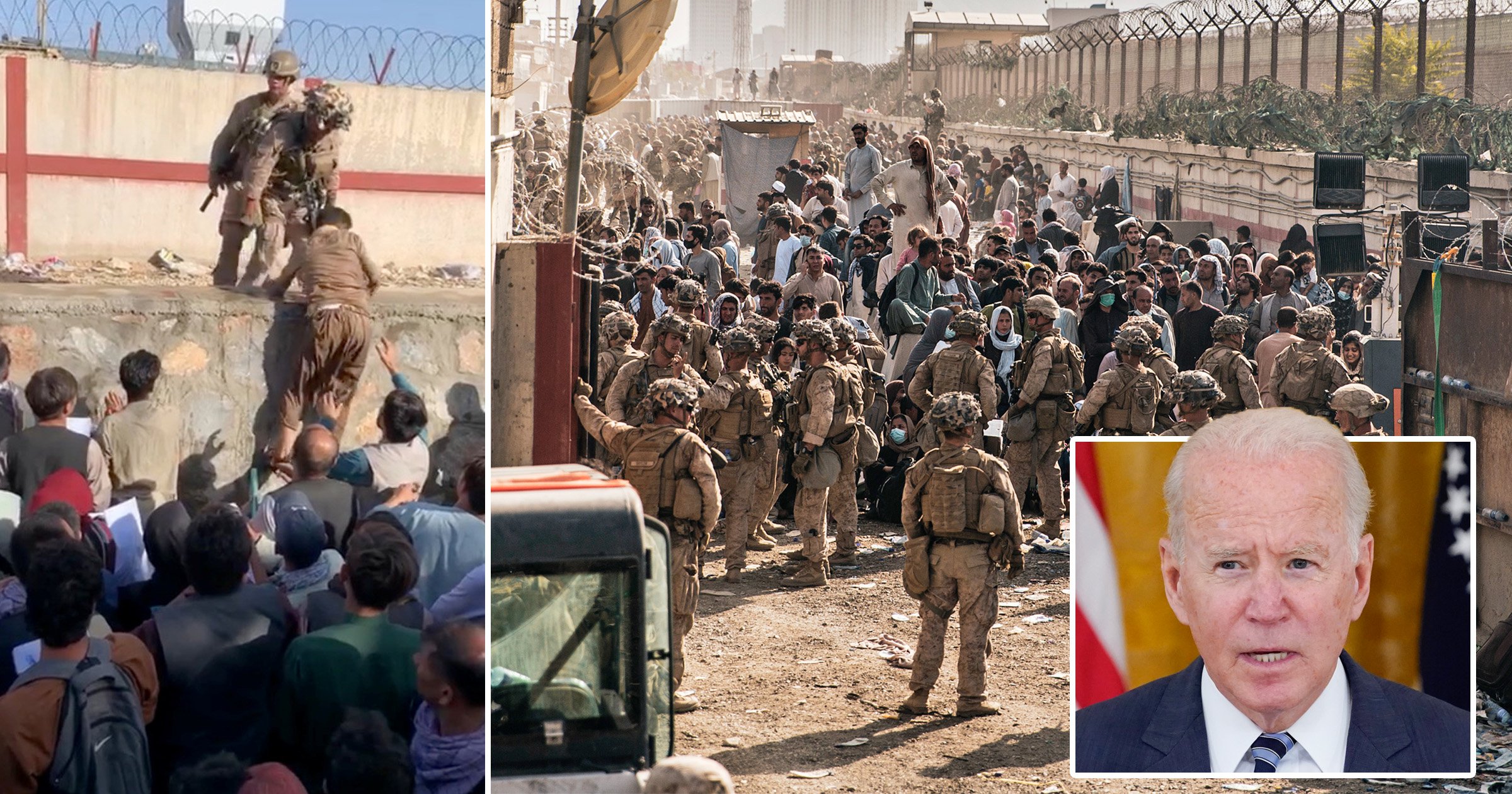 As many as 1,500 Americans including about a dozen students from California are still stuck in Afghanistan with less than a week before the US intends to end its evacuation mission.

Secretary of State Antony Blinken announced the numbers during a press conference on Wednesday and said the US has been in ‘direct contact’ with about 500 Americans to give them ‘specific instructions for how to get to the airport safely’ in Kabul.

The status of the remaining 1,000 Americans is still being determined, according to the State Department.

‘We’re aggressively reaching out to them multiple times a day… to determine whether they still want to leave and to get them the most up-to-date information and instructions for them on how to do so,’ Blinken said.

‘Some may no longer be in the country. Some may have claimed to be Americans but turn out not to be. Some may choose to stay.’

Blinken added that the US will ‘continue to try and identify the status and plans of these people in the coming days.’

The secretary of state’s announcement comes a day after President Joe Biden stated that the August 31 deadline to pull out of Afghanistan will stay.

‘There are real and significant challenges that we also have to take into consideration the longer we stay, starting with the acute and growing risk of attack by a terrorist group known as ISIS-K, an ISIS affiliate in Afghanistan, which is a sworn enemy of the Taliban as well,’ Biden said during his press conference on Wednesday evening.

Up to 6,000 Americans wanted to flee Afghanistan when the Taliban gained control of Kabul last week. At least 4,500 American citizens and their immediate family have been airlifted in the past 10 days.