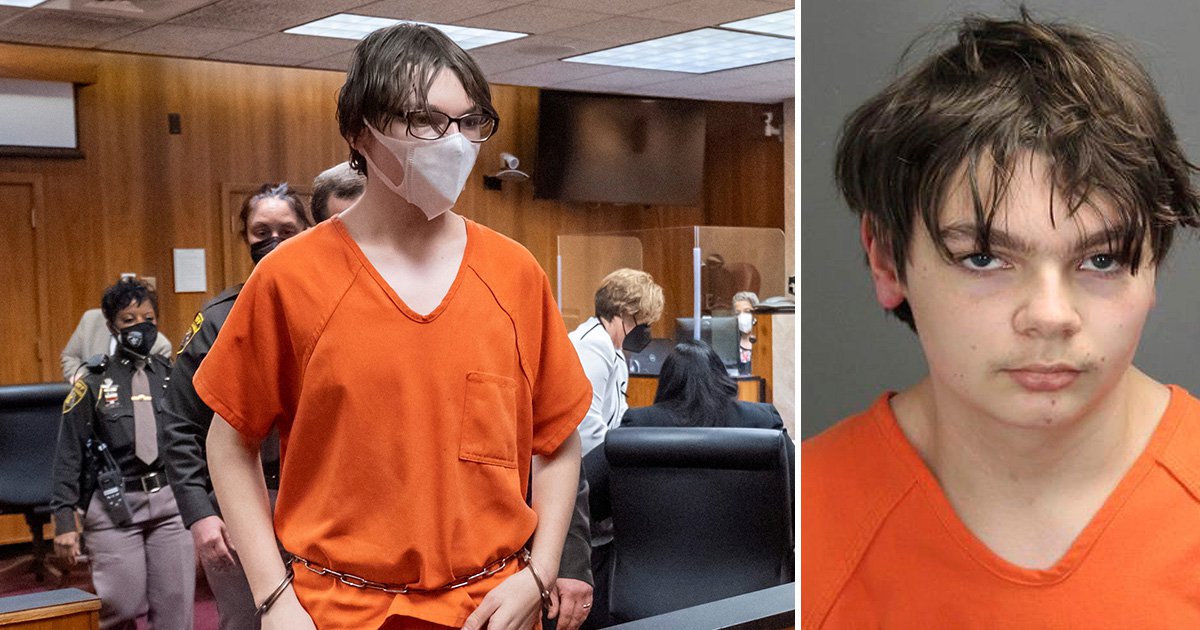 The teenage suspect in a Michigan school shooting that killed four and wounded seven has pleaded guilty.

Ethan Crumbley, 16, pleaded guilty to all 24 charges stemming from the mass shooting at Oxford High School on November 30, 2021, including four counts of first-degree murder and one count of terrorism causing death.

Crumbley had previously withdrawn his intent to plead not guilty using an insanity defense.

Prosecutors said Crumbley made no deals for a reduced sentence or dropped charges ahead of his guilty plea.

4 charged with breaking and entering, manslaughter in homicide: Saskatoon police