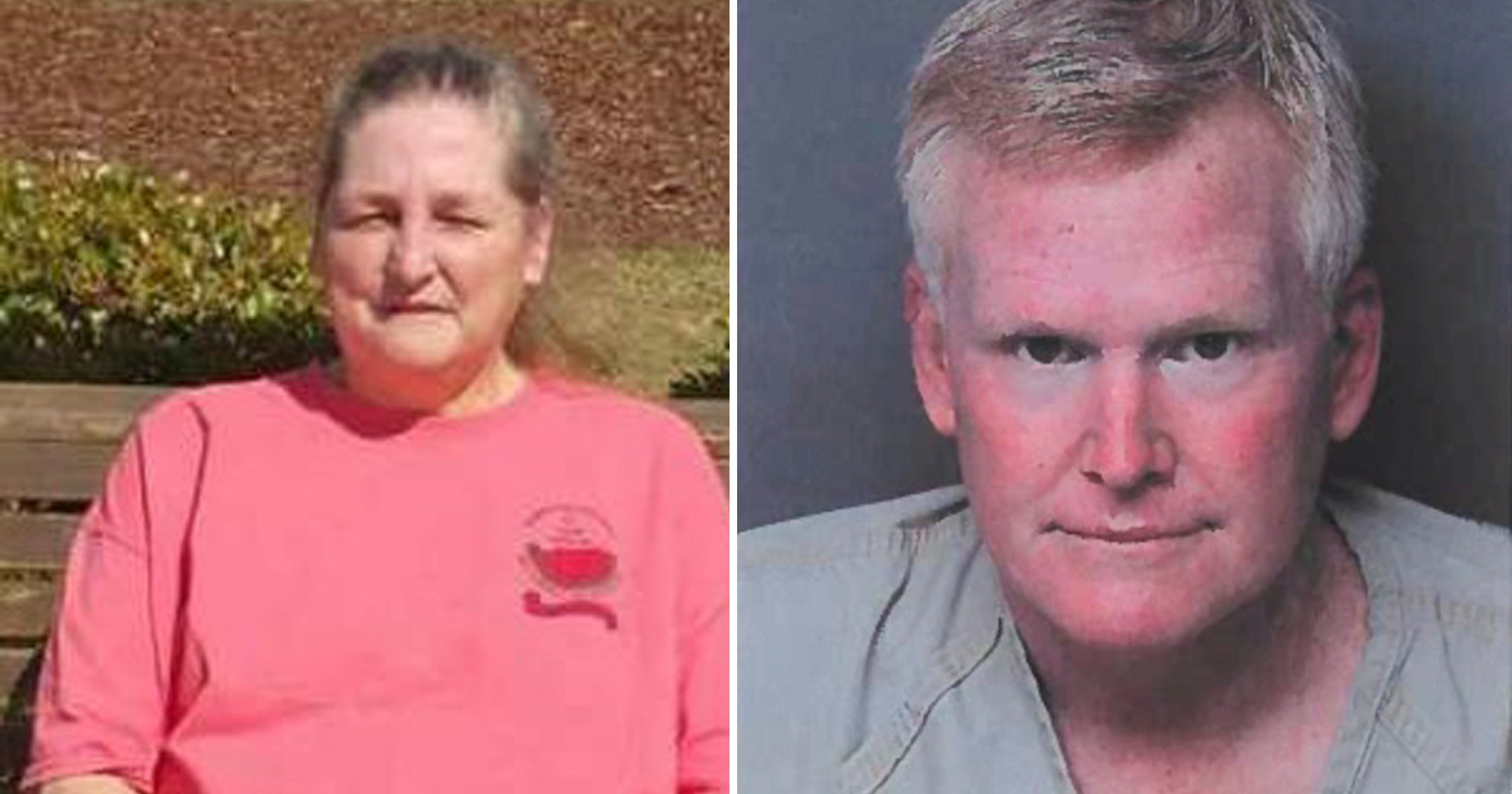 Embattled lawyer Alex Murdaugh has been arrested after he left a rehab center for allegedly syphoning off a $4.3million settlement that was intended for his housekeeper’s sons who died mysteriously.

He faces two felony counts of obtaining property through false pretenses in the misappropriation of settlement money for the 2018 ‘trip and fall’ death of his housekeeper Gloria Satterfield, 57.

Murdaugh’s wife Maggie found Satterfield bleeding on the front steps of their home and claimed that she tripped over their dogs. Weeks later, Satterfield died.

In a statement, SLED Chief Mark Keel said that Murdaugh’s arrest is the first step in bringing justice to people who have been ‘victimized’ by him and others.

‘Today is merely one more step in a long process for justice for the many victims in these investigations,’ Keel stated.

‘I want to commend the hard work and dedication that our agents have shown over the last four months. They will continue to work tirelessly on behalf of those who were victimized by Alex Murdaugh and others.’

Keel added that the agency is ‘committed to following the facts wherever they may lead us and will not stop until justice is served’.

Murdaugh was charged last month in a botched hitman scheme allegedly aimed at having his surviving son collect his $10million life insurance payout.

He posted bond last month and was admitted into the drug rehab center to deal with his 20-year addiction to opioids that he blames for his financial fall.

Want to Adopt a Wild Horse? The Government Will Pay You $1,000