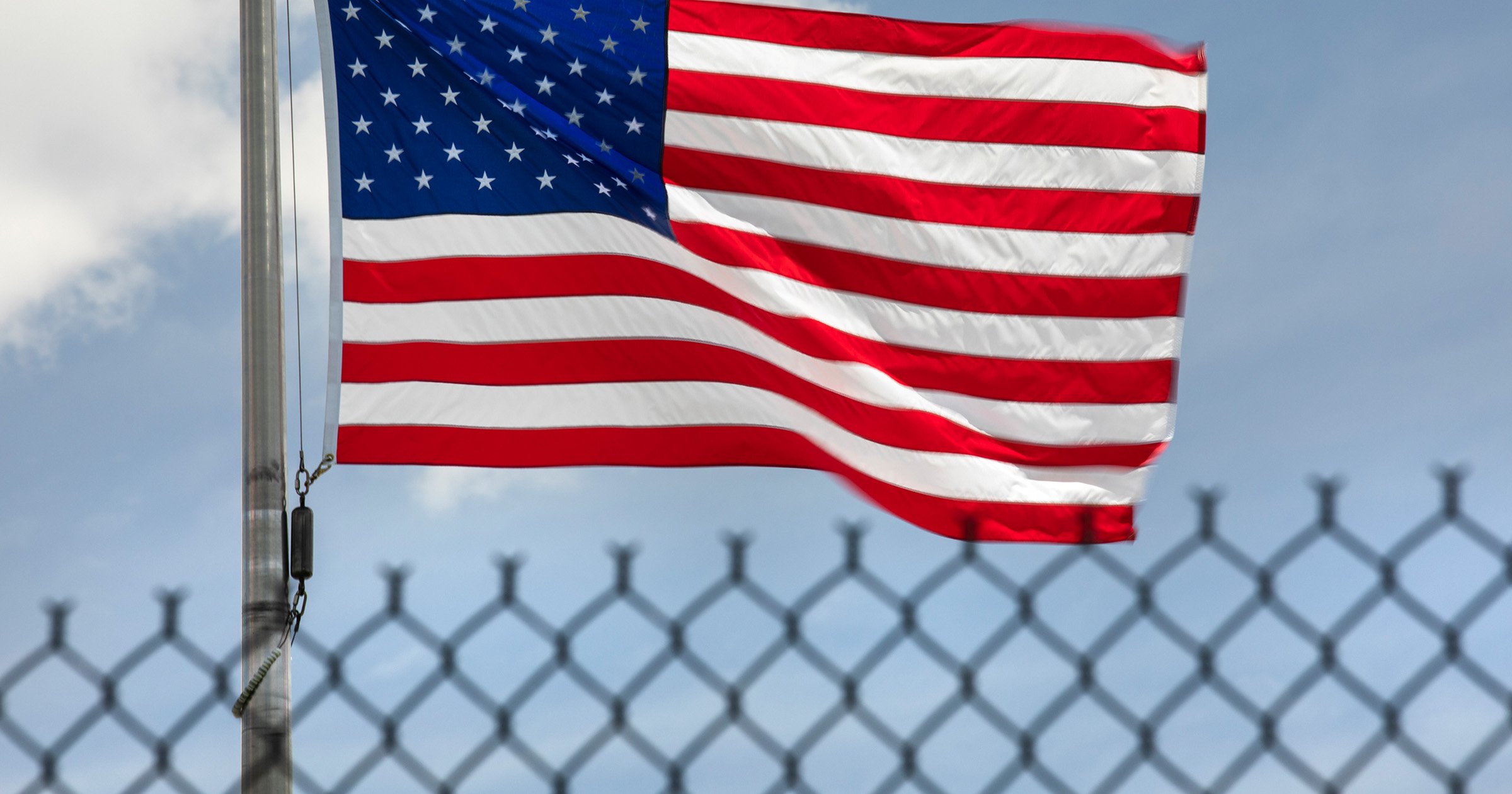 All federal prisons in the US were placed on lockdown after a gang fight in a Texas facility resulted in two deaths.

The two prisoners killed late Monday in the prison in Beaumont were identified as Andrew Pineda, 34, and Guillermo Riojas, 54, the US Bureau of Prisons stated. Two other prisoners in the brawl were transported to hospitals and their conditions were not immediately disclosed, according to Al Jazeera.

Prisons across the country were locked down early Tuesday in an ‘abundance of caution’. It is a rare move that entails inmates being confined to their cells and all visits are canceled.

‘We anticipate this security measure will be short-lived,’ the bureau stated.

It added that it ‘will continue to monitor events carefully and will adjust its operations accordingly as the situation evolves’.

The bureau did not detail the nature of the gang fight. The Associated Press and The New York Times have reported, based on anonymous sources, that those involved were members of the MS-13 gang, which has ties to El Salvador.

Tuesday’s prisons lockdown is at least the fourth since the start of 2020. Facilities were locked down nationwide in April 2020 as the coronavirus spread, and again on January 6, 2021, amid the US Capitol riot.

The Beaumont facility, which holds 1,372 men, has been called out by union officials who say it faces severe staffing issues. Local law enforcement officials have quietly joked about the complex’s ‘open-door policy’ due to its apparent lackluster security, the AP reported in June.

On Tuesday, Senate Judiciary Committee chairman Dick Durbin tweeted that he had requested an ‘immediate briefing on this latest instance of violence in our federal prisons, and on what BOP (Bureau of Prisons) is doing to protect staff and inmates from further violence’.

More than 134,000 prisoners who have been convicted of federal crimes are being held at facilities across the nation.

Trump catches Covid-19: Other US presidents who had brushes with disease and death