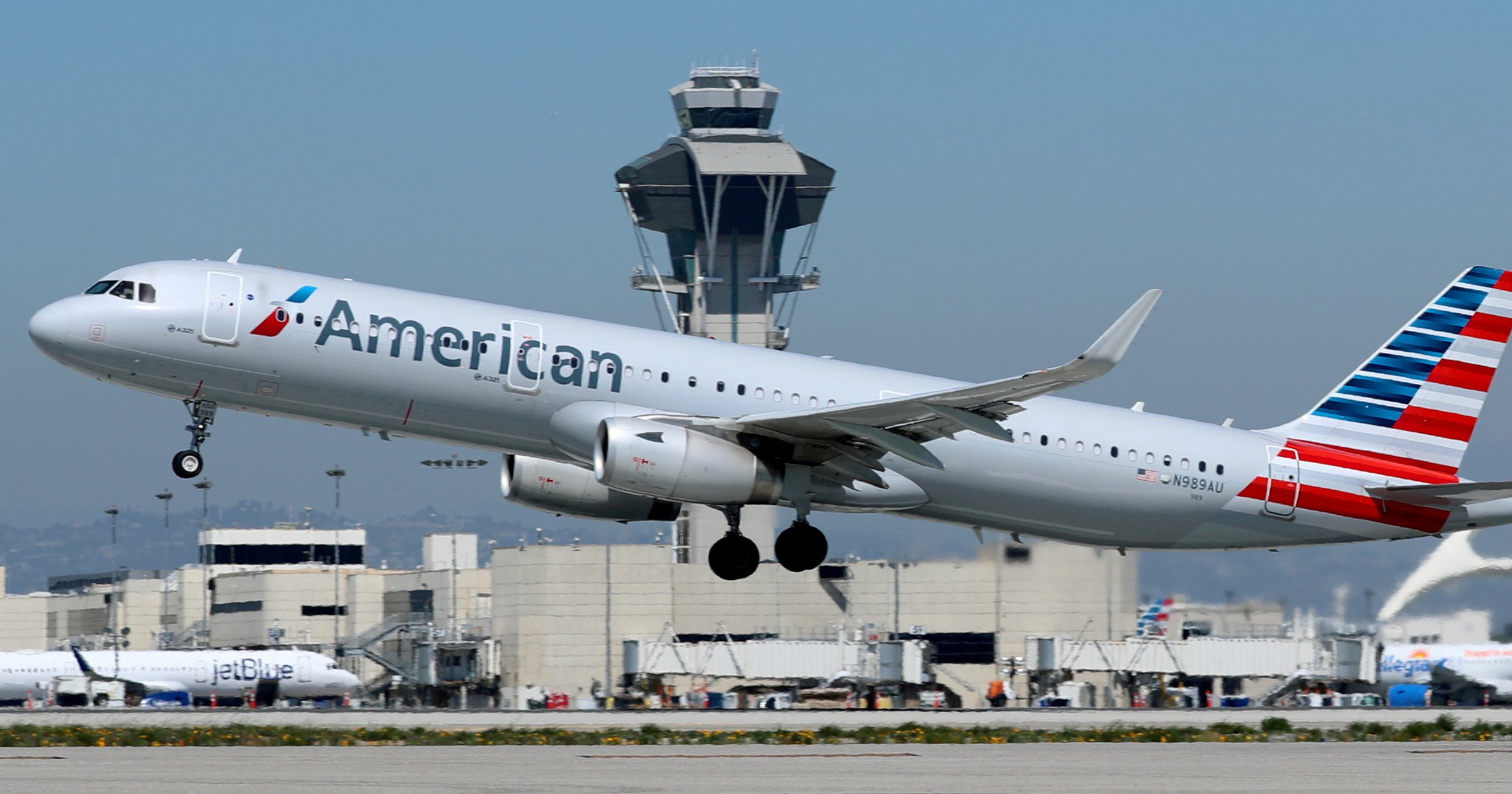 A woman on an American Airlines plane who slapped a flight attendant because she was upset her seat did not recline has been fined $23,000 by the Federal Aviation Administration (FAA).

The unnamed woman got mad that her seat did not recline and attacked an attendant on March 11. She was fined on Wednesday.

According to the FAA, the woman ‘verbally abused flight attendants after she realized her assigned seat would not recline’. Flight attendants tried to accommodate her, but the passenger refused to switch seats with others.

Instead, the woman ‘kept yelling at flight attendants’ and would not comply with the federal requirement to wear a face mask on board, according to the agency.

‘She then struck a flight attendant on the right forearm, and attempted to do so again,’ the FAA said.

Once the flight touched down, law enforcement officials arrested the unruly passenger.

Fines for incidents on flights range from $9,000 to $32,000. The FAA does not disclose the identity of passengers that are penalized.

It was one of 10 incidents cited by the FAA on Wednesday. Unruly flight passenger incidents have been on the rise since the US imposed a mask mandate on flights on February 1. The FAA has since fined passengers a collective more than $201,000.

The FAA on Wednesday added that it has received more than 5,000 complaints of unruly passengers in 2021 and that 73% were related to mask wearing. More than 100 of the reported incidents involved violence.

In a statement early this month, FAA Administrator Steve Dickson said: ‘Let this serve both as a warning and a deterrent: If you disrupt a flight, you risk not just fines from the FAA but federal criminal prosecution as well.’

‘I Am Blown Away’: Strangers Are Helping Strangers Get Vaccinated

US pulls out of landmark Cold War nuclear deal with Russia