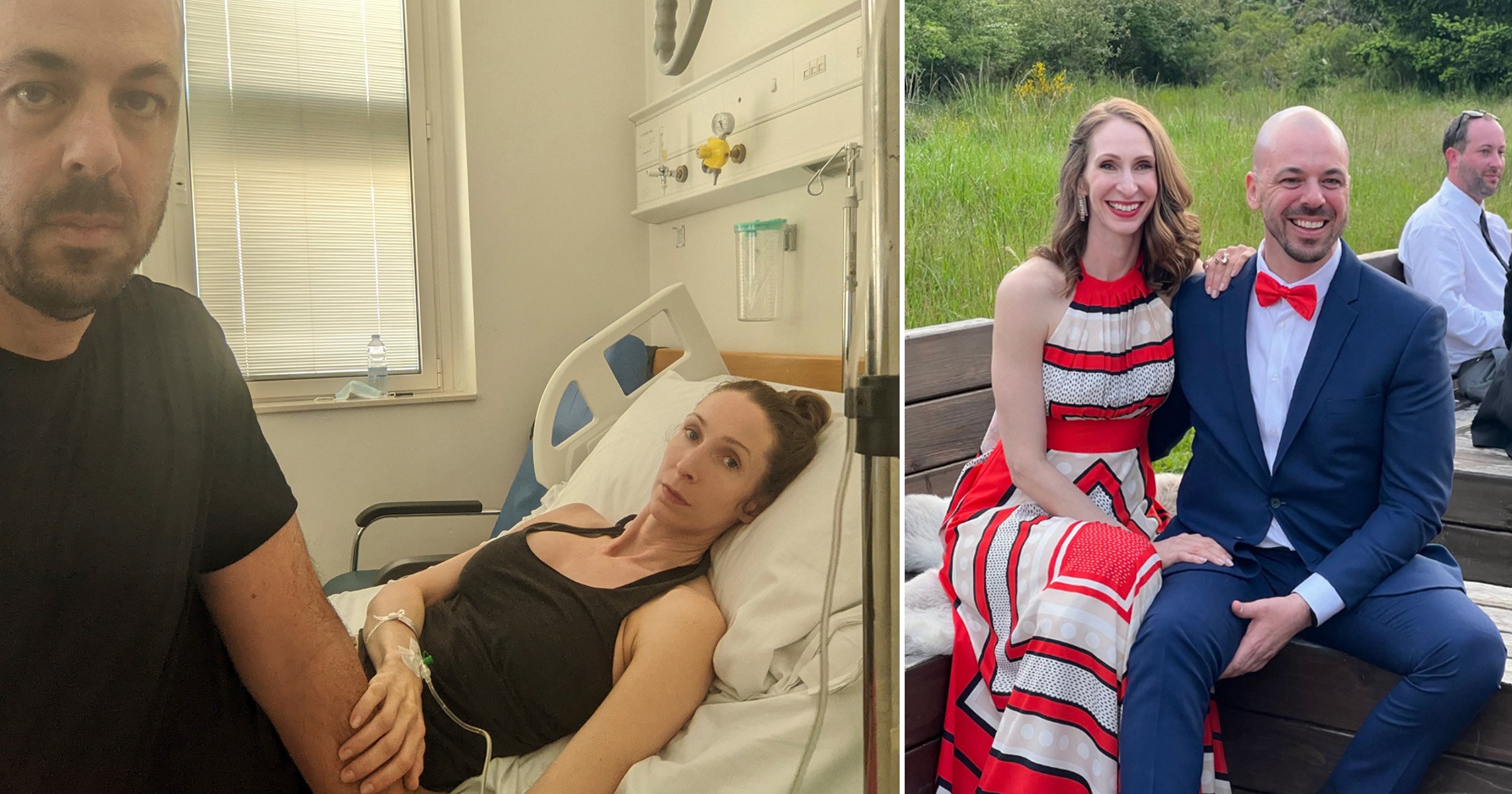 A pregnant American woman vacationing in Malta who was denied a lifesaving abortion while miscarrying was able to receive the procedure in Spain on the same day the US Supreme Court overturned Roe v Wade.

Andrea Prudente, 38, and her partner Jay Weeldreyer, 45, had hoped for a relaxing ‘babymoon’ in Malta, and ended up in a heartbreaking and almost deadly situation when Prudente’s water broke early.

Malta has an abortion ban, so when a doctor there told Prudente her baby was going to die and that she was also at risk — there was nothing he could do to help her, NBC News reported.

‘I was in the bathroom and overheard the doctor tell Jay that if I was his patient, and we were in London where he also practices, he would have saw what he saw on the ultrasound and immediately given me medication to start the process of terminating the pregnancy,’ she said. ‘But this is Malta.’

Because the doctor could still detect a fetal heartbeat, it was illegal to end Prudente’s nonviable pregnancy, prompting the couple to jet off to Spain on an emergency flight so she could obtain an abortion.

Even the quick two hour trip was an extreme risk for Prudente, who could have bled out while in transit.

‘I was on a stretcher in the plane, focusing on staying calm and chill and to not have my body do anything scary. We understood there was to be a serious risk of hemorrhage during the flight,’ she said.

At a hospital in Majorca, Spain, Prudente was presented with two options. She could take a pill to stop the fetal heartbeat, then oral medication to deliver the remains, or she could have doctors perform a dilation and curettage (D&C) surgery. She chose the first option.

‘They gave me that first pill that night, which was heartbreaking and hard to emotionally take,’ she said. ‘Later they started the tablets and I labored for eight hours, delivering early Saturday morning.’

Until their trip to Malta, where doctors said her placenta had partially detached, Prudente had experienced a healthy pregnancy.

Prudente said the experience wasn’t something she felt she should be ashamed of.

‘I think some anti-abortion people maybe have never considered instances like this. Like, sometimes your ideology crashes into a wall of reality,’ she said.

Before returning to their home in Washington, a state that protects access to abortion care, Prudente and Weeldreyer made arrangements for the child’s remains.

‘They gave us this little box with blankets to choose from to put her in, and little ceramic stars to write her name on – one would hang on the tree of life in the hospital, and one would go home with us,’ she said.

‘It was really hard, heartbreaking, gut wrenching, beautiful and cathartic experience,’ she said. ‘We just held her and we cried.’

Coronavirus: Latest developments in the Greater Toronto Area on May 17