New York Gov. Andrew Cuomo called on the Trump administration Sunday to enact a ban on travel from the U.K. or require mandatory testing as a new, significantly more dangerous strain of the coronavirus emerges there.

The new variant in the U.K. could be “up to 70% more transmissible” than the current version, Britain’s Prime Minister Boris Johnson warned at a press conference Saturday.

“Today that variant is getting on a plane and landing at JFK,” Cuomo said in a statement.

“How many times in life do you have to make the same mistake before you learn?” he asked, referring to a lack of action on the pandemic by the Trump administration. “The federal government is being grossly negligent just like the spring. All it takes is one person” to transmit the virus, he noted.

“We have done absolutely nothing,” Cuomo added. “To me, this is reprehensible.” He said the thought that the variant may already have crossed the sea to New York “kept me up last night.” 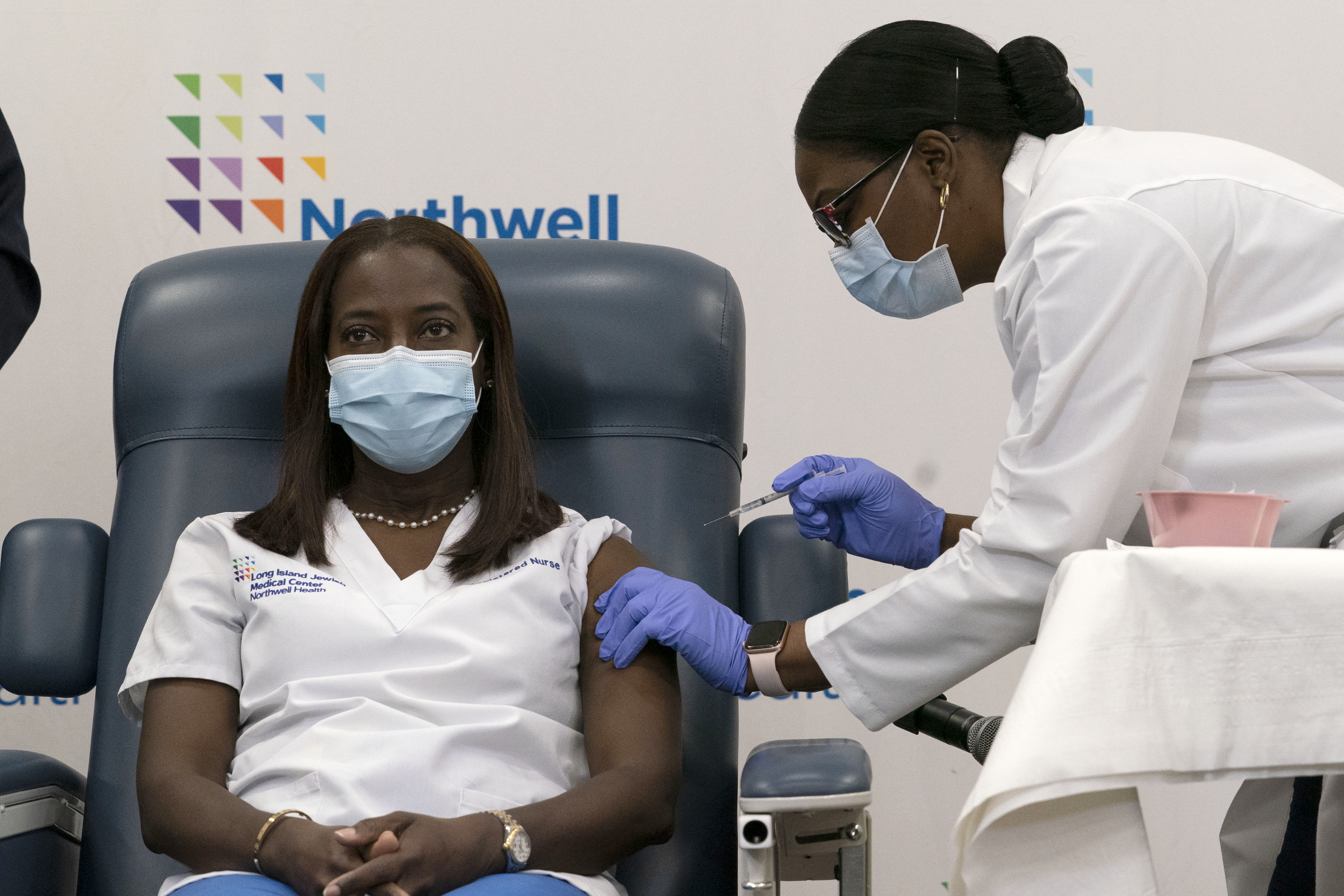 At least six European nations — the Netherlands, France, Austria, Belgium, Italy and Germany — have already shut down or are about to stop all U.K. flights. But the U.S. has taken no new action. As many as 120 countries — but not the U.S. — require a negative COVID test for travelers before they leave the U.K.

Foreign nationals are currently banned from flying into the U.S. if they’ve been in any of several European and other countries in the past 14 days. But American citizens are free to fly back and forth. There are currently six daily flights from the U.K. to New York, Cuomo noted.

Britain this week instituted stiff new coronavirus restrictions for England, with particularly stringent limits in the South-East, East and in London, where households are prohibited from mixing even over Christmas.

The new danger from abroad comes just as the U.S. is grappling with a record number of cases and deaths. A post-Thanksgiving spike is expected to grow as cases surge after the winter holidays. The death toll in the U.S. is nearing 318,000, and there have been nearly 18 million cases.

A HuffPost Guide To Coronavirus

Love HuffPost? Become a founding member of HuffPost Plus today.

This article originally appeared on HuffPost and has been updated.

'Do something': Protests as Trump visits mass shooting victims