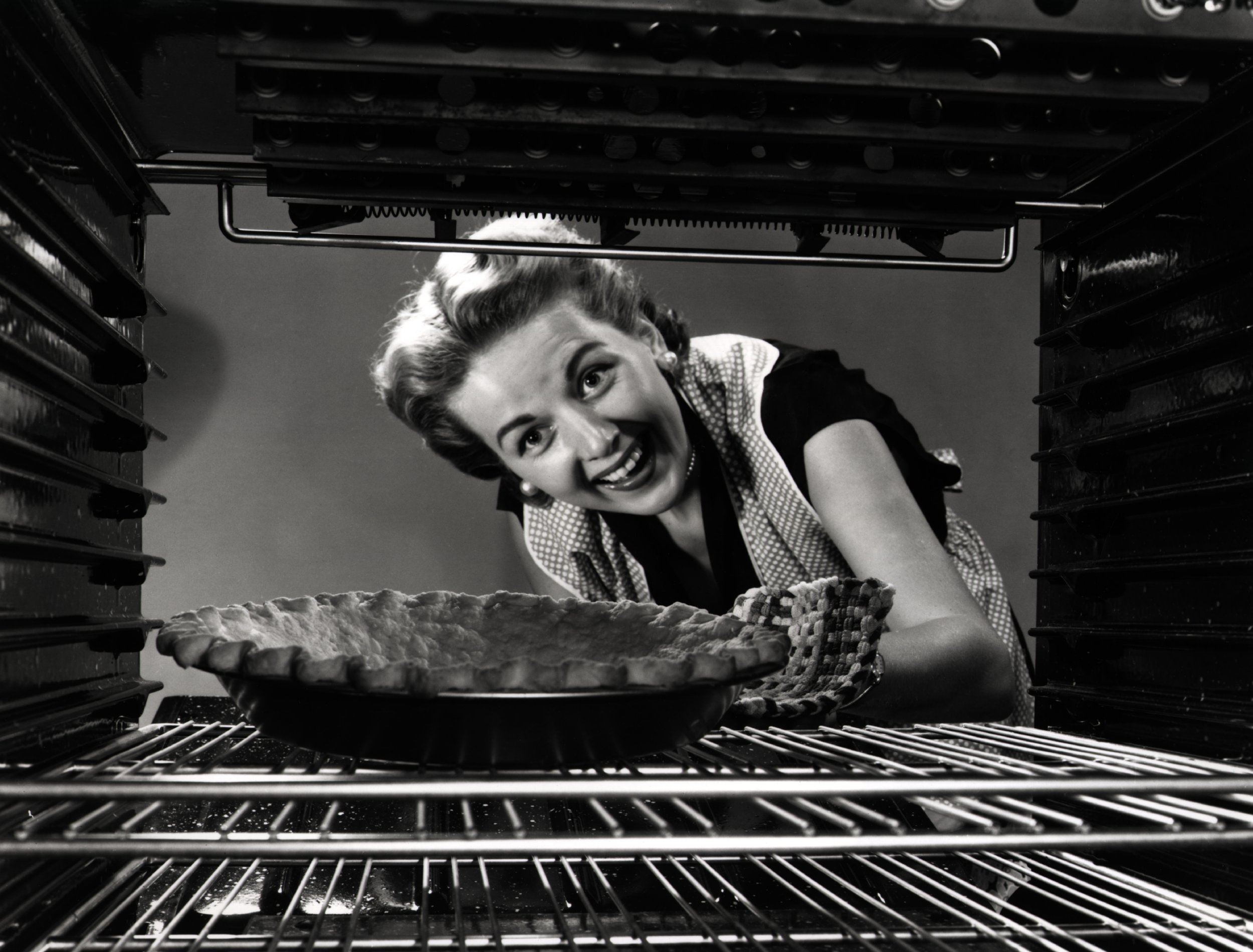 Apple pies have been branded racist by a columnist who claimed the dessert had ‘bloody origins.’

He highlighted how the apple had been brought to the country by English colonisers who planted trees as ‘markers of civilisation.’

The sugar in the crust is linked to the slave trade in New Orleans while the gingham cloth the pie is traditionally left on to cool was culturally appropriated from Native Americans, according to Mr Patel.

The piece was published with little attention in the Guardian last month but has since blown up on Twitter, prompting yet another debate about ‘cancel culture.’

Apple pies have long been associated with American culture, with the phrase ‘as American as apple pie’ a common saying.

The backlash began with one person tweeting: ‘The “woke” #CancelCulture mob seeks to destroy everything that is American and/or good. Now going after Apple Pie.’

Another said it sound liked a parody while a third said: ‘this is why we can’t have nice things.’

In the column, titled ‘Food injustice has deep roots: let’s start with America’s apple pie’, the British-Indian writer said Americans were suffering from amnesia over their food culture and identity and its links to colonial roots.

He wrote: ‘Apples traveled to the western hemisphere with colonists in the 1500s in what used to be called the Columbian Exchange, but is now better understood as a vast and ongoing genocide of Indigenous people.’

His piece also took aim at the ‘violence, exploitation, poverty and profit’ involved in the production of chocolate, tuna sandwiches and chicken nuggets.

While some were quick to decry the attack on their freedom to eat dessert, others rolled their eyes and tried to move the debate one.

One person wrote: ‘There are still people in this world who are having sleep for dinner tonight, yet we’ve decided that “food justice” means arguing about whether apple pie is racist.’