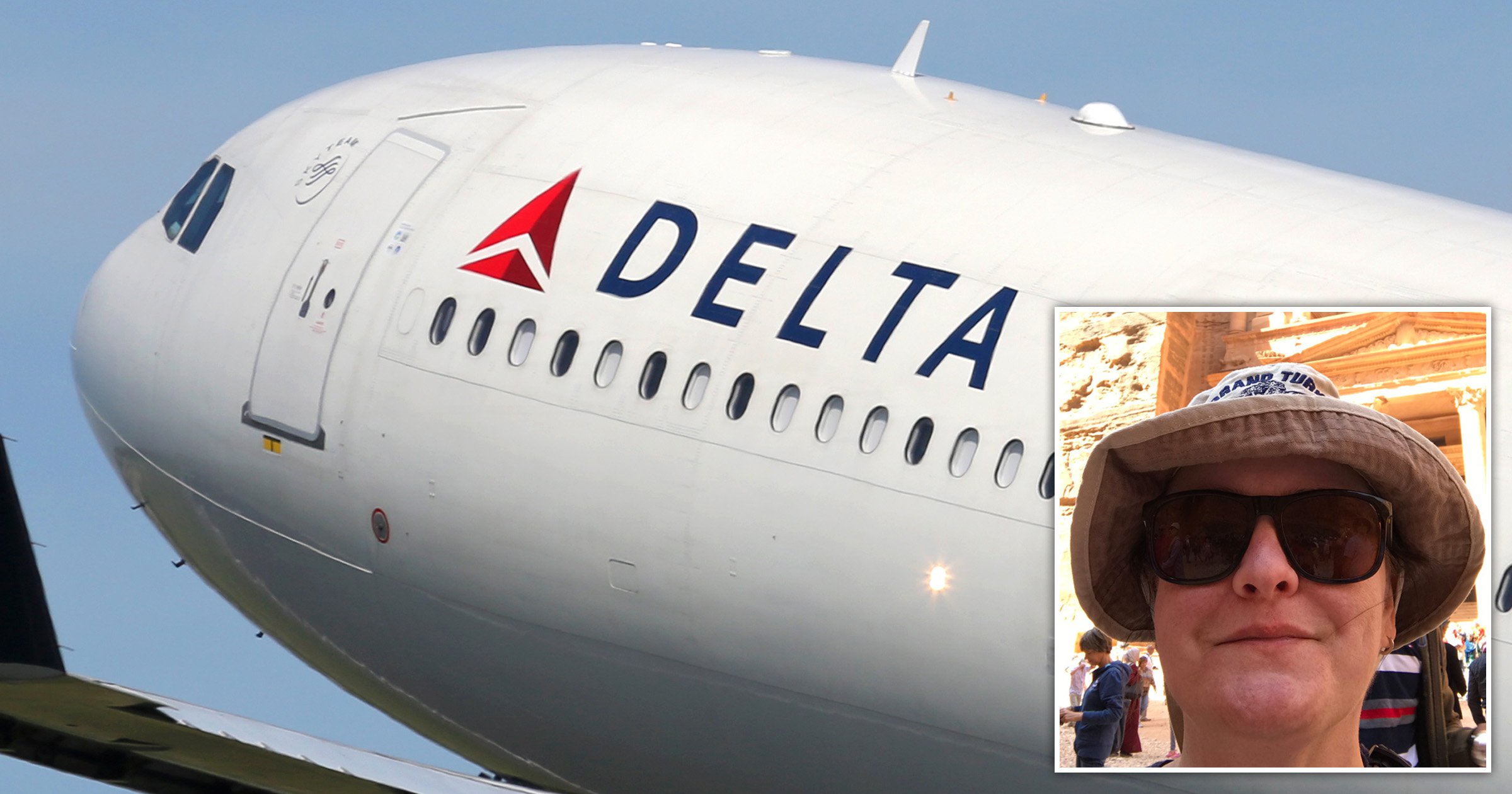 A mother has publicly called out Delta Air Lines after she was unable to purchase a plane ticket for her nonbinary child due to the airline’s limited gender options in its booking system.

Dawn Henry, 52, went viral on Twitter last week after criticizing the airline, which currently only features booking options for male and female travelers.

Henry said when she reached out to Delta regarding its gender policy after she was unable to purchase a surprise plane ticket for her adult child, a supervisor with the airline redirected her to the company policy that only specifies two genders.

Henry’s 21-year-old child is nonbinary, meaning they identify as neither exclusively male nor female, and they have an ‘X’ gender marker on their birth certificate and Washington state driver’s license.

‘As stands, at least with @Delta, #nonbinary people are not allowed to fly,’ Henry tweeted. ‘The supervisor said that’s not true. But when a policy makes it impossible to buy a ticket that will comport with TSA guidelines, the result is the same. And that’s discrimination.’

This incident comes three years after Delta and other major US airlines announced they would update their booking tools to be inclusive of nonbinary passengers.

At least two of those other airlines — American and United — already provide a drop-down menu during the booking process that is inclusive of nonbinary travelers, NBC News reported.

While Henry told NBC she is still frustrated by the situation, she hopes speaking out will encourage needed change in the booking system.

‘I am committed to fixing this, not just for my child, but for everyone who holds legal ID with an X gender marker,’ Henry said. ‘My hope is that pressure on the airlines (not just Delta, but the others that have not updated their systems) will get this done.’

When asked about Delta’s lack of a nonbinary gender option and why one was not added shortly after the 2019 announcement, a company spokesperson said it is not an easy fix and requires the involvement of multiple departments.

According to that spokesperson, the new change would be arriving sometime this year.

‘Delta Air Lines is a proud, long-time supporter of the LGBTQ+ community and we understand that being seen and acknowledged is part of having an equitable travel experience,’ the spokesperson said in a statement.

‘While we quickly shifted focus due to COVID in early 2020 to helping customers navigate the rapidly changing environment and government regulations, we are back on track to be able to offer a non-binary gender option in our booking systems in 2022.’

December wildfire burning out of control near Cadomin in western Alberta