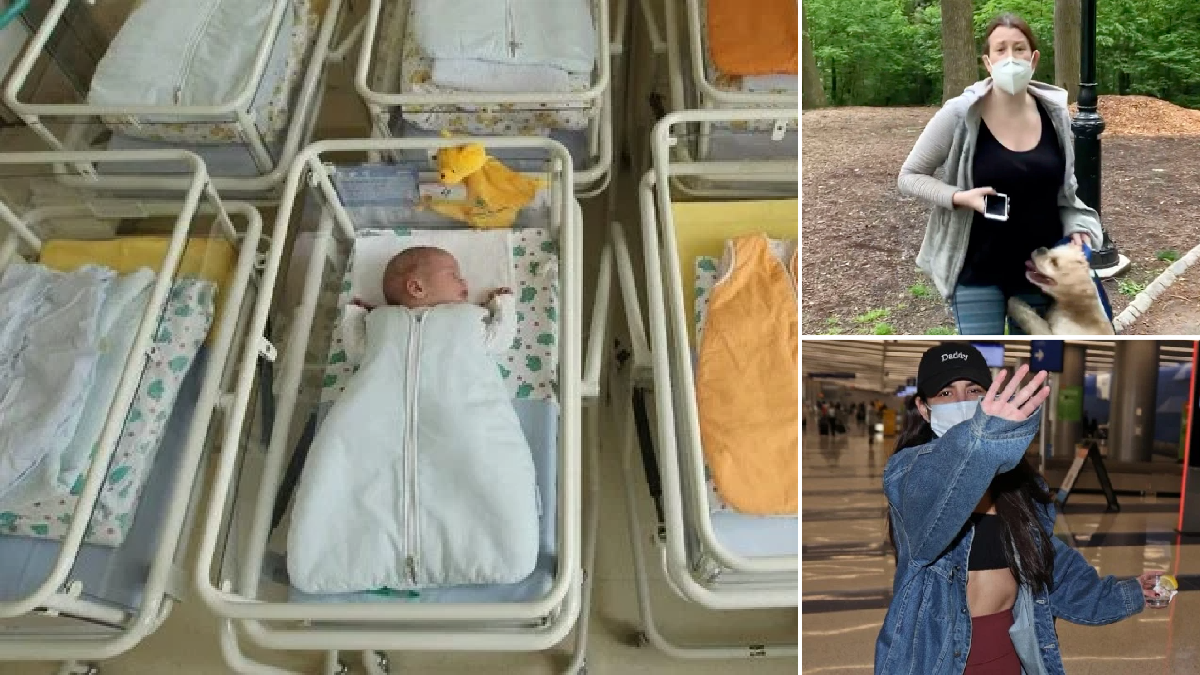 The name Karen for babies dropped significantly in popularity in 2020, thanks to the negative connotation it carried on social media. Karen fell 171 spots on the Social Security Administration list.

Karen became the name attached to a usually white woman who uses her privilege to act entitled. Common acts include asking to see a manager or more serious, aggressive moves.

Last year, only 325 newborn girls were named Karen, making the name fall to 831 on the list, according to Fox News. Karen was extremely popular in 1965, when more than 33,000 were given the name.

Multiple women were dubbed Karen by the Internet after videos and incidents that went viral. Amy Cooper, a white woman walking her dog who called the police on a black bird watcher and claimed he threatened her life, was deemed ‘Central Park Karen’. An identified middle-aged white woman who refused to wear a mask was nicknamed ‘Costo Karen’. And Miya Ponsetto, 22, who accused a black musician’s teenage son of stealing her iPhone at a Manhattan hotel lobby was called ‘SoHo Karen’.

The two most selected names in 2020 were Olivia for girls and Liam for boys, according to the Social Security Administration. The next nine most popular girl names were Emma, Ava, Charlotte, Sophia , Amelia, Mia, Evelyn and Harper. The next nine most popular boy names were Noah, Oliver, Elijah, William, James, Benjamin, Lucas, Henry and Alexander.