Home » Americas » Beijing says China and US are 'mutually indispensable'

Speaking at the World Economic Summit, Chinese Vice President Wang Qishan says neither side can do without the other. 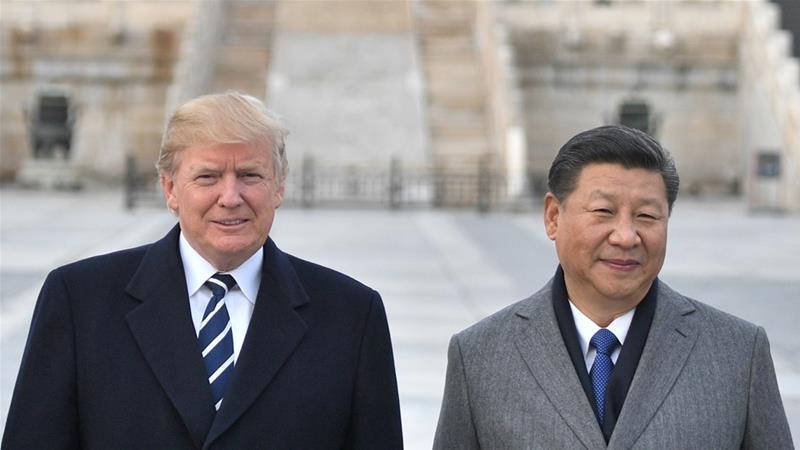 China and the United States cannot do without one another, one of Beijing’s most senior officials said as the world’s two biggest economies struggle to end a damaging trade war.

“The Chinese and US economies are mutually indispensable, so their relations must be mutually beneficial and win-win,” Chinese Vice President Wang Qishan said at the World Economic Forum in Davos on Wednesday.

“This is the reality: Neither side can do without the other side,” said Wang, who plays a top role in resolving the US-China trade battle.

The annual forum in the Alpine ski resort was originally expected to see the two sides meet, but the White House cancelled the US delegation’s trip due to the government shutdown in Washington.

Meanwhile, economic experts assembled in Davos are also worried about an economic slowdown in China, but Wang – a close ally of President Xi Jinping – said the economy was growing at a healthy pace.

“The number is 6.6 percent. I think this is a pretty significant number. Not low at all,” Wang said, referring to the growth rate for 2018, the lowest in 28 years.

“There will be a lot of uncertainties in 2019, but China’s economy will continue to achieve sustainable growth. Speed does matter. But what really matters is the quality and efficiency of our economic development.”

Last year, Washington imposed tariff increases of up to 25 percent on $250bn of Chinese imports over complaints Beijing steals or pressures companies to hand over technology.

Beijing responded by imposing penalties on $110bn of US goods, slowing customs clearance for US companies and suspending issuing licenses in finance and other businesses.

The dispute weighed on economic growth and sparked volatility on global markets amid mounting uncertainty.