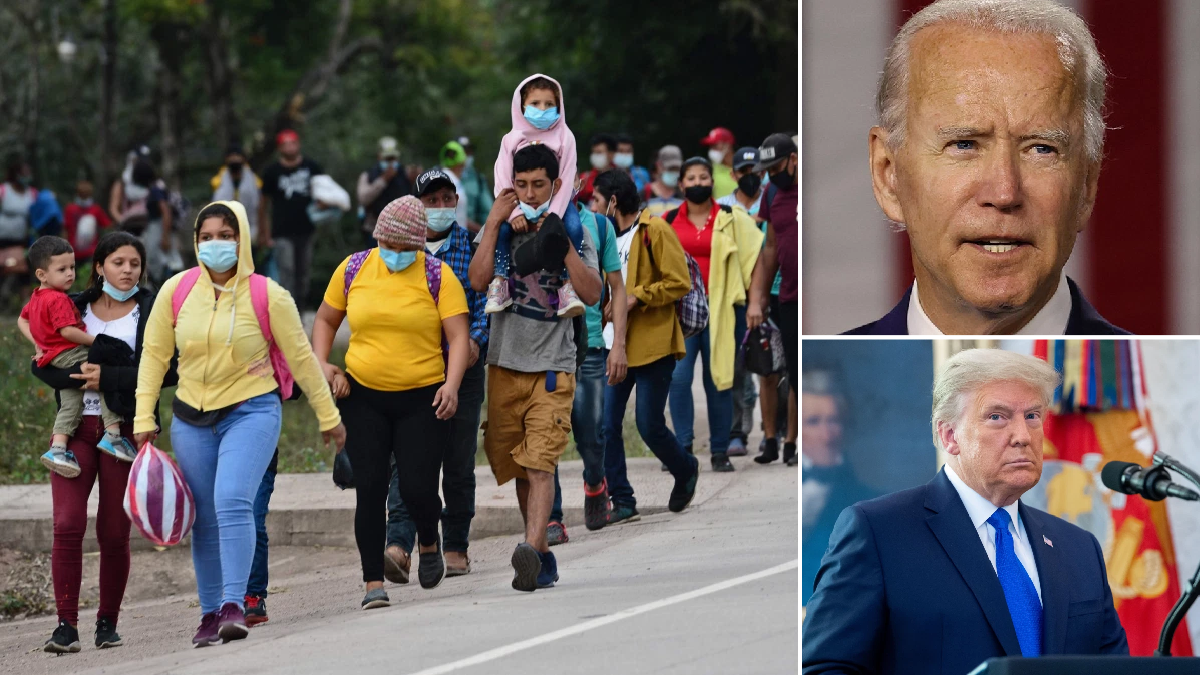 Joe Biden has banned the word ‘alien’ from being used to describe illegal immigrants, and instead urged officials to use the term ‘noncitizens.’

The President of the United States’ new administration has sent a memo to US Citizen and Immigration Services workers urging them to adopt ‘more inclusive language’ in all circumstances.

The new president has already sought to take a softer stance on illegal immigration than his predecessor Donald Trump, whose flagship policy was the construction of a southern border wall between the US and Mexico.

Biden says he wants to offer a path to citizenship for the 11 million undocumented immigrants living in the United States. His team are also working to try and reunite children separated from their families at the border by Trump-era policies.

Supporters of Biden’s policies have hailed him for taking a more humane approach to illegal immigration, which they say is being driven by a humanitarian crisis.

But former Trump official Robert Law, who now works at the Center for Immigration Studies, condemned the updated terminology.

He said: ‘By statute, “alien” literally means a person not a U.S. citizen or national. That is not offensive, and neither is “assimilation.”‘

Trump’s hardline stance on immigration was a vote-winner in the 2016 presidential election, but many of the former president’s supporters accused him of failing to follow-up on his promises.

Biden used executive orders to undo a raft of Trump-era policies, including a ban on travelers from 11 Muslim-majority countries from entering the US.

He also rejoined the Paris Accord on climate change in his first days in office, as well as the World Health Organization.

Plan announced to take action on sexual violence in Saskatchewan

More than 1,500 people in US treated for injuries from using e-scooters since 2017

Boy, one, who fell into rhino exhibit at zoo airlifted to hospital 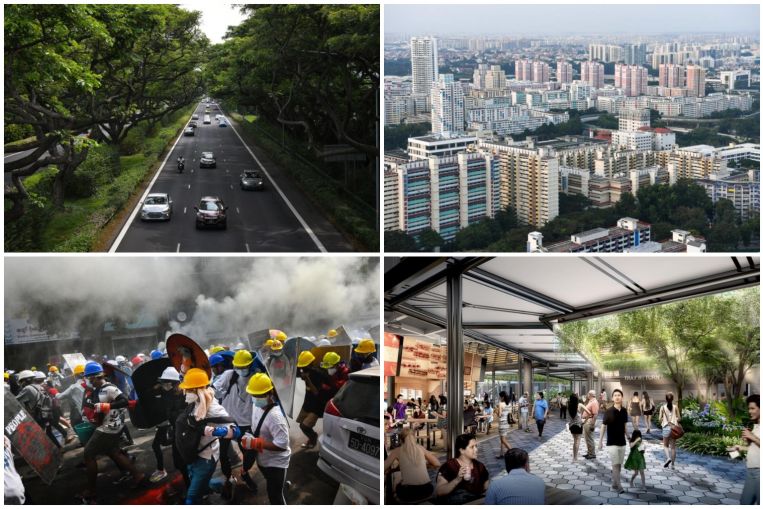