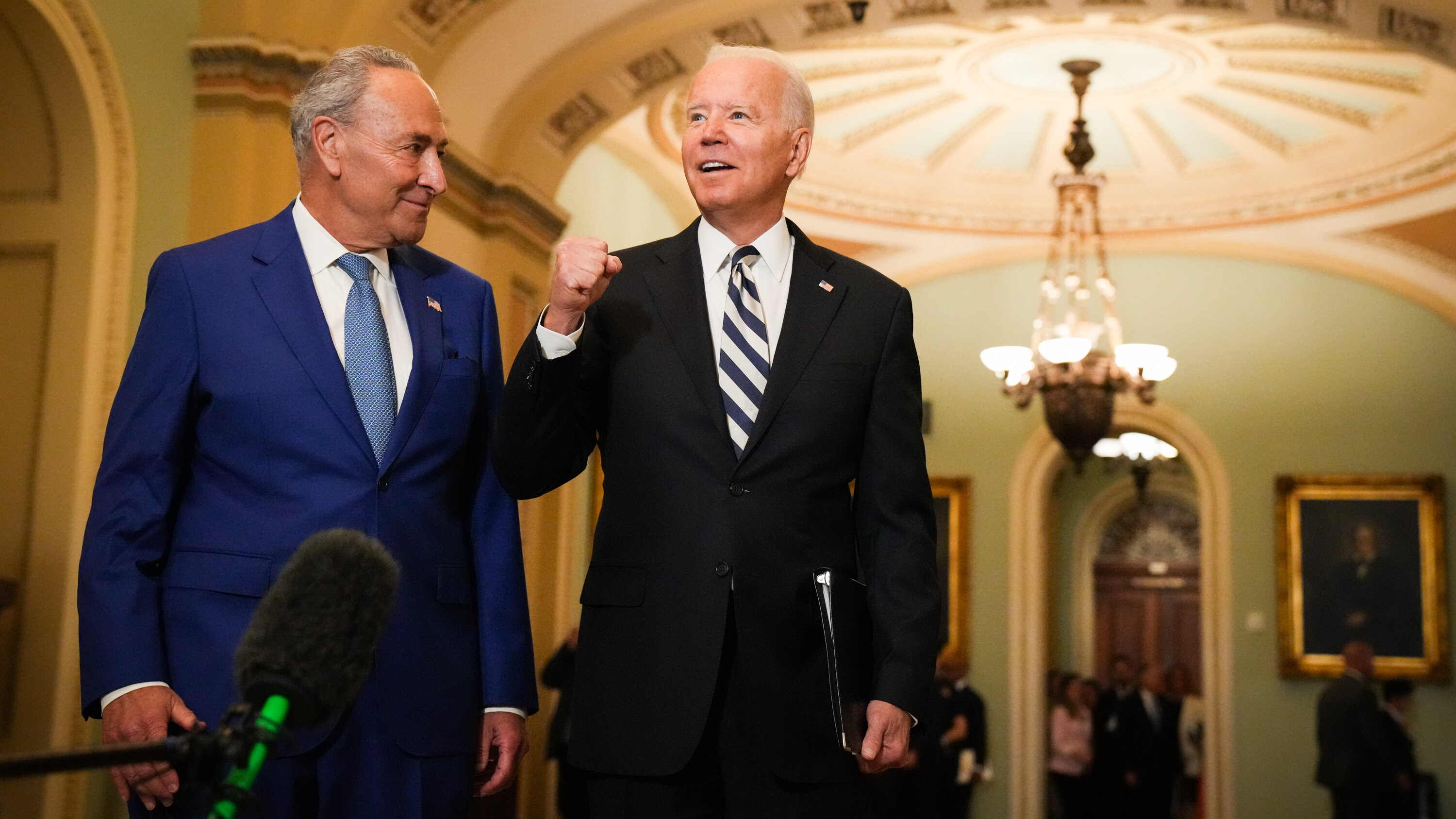 By Katie Rogers and Jim Tankersley

President Biden appeared on Thursday to deliver a speech marking the day that millions of Americans will begin receiving hundreds of dollars per month through a child tax credit established as part of the coronavirus relief package.

The payments, which will be disbursed through the Treasury Department, will provide all but the most affluent families up to $300 a month per child as part of the largest federal anti-poverty effort in decades. The size of the credit depends on a family’s income, the number of children and their ages.

The payments will be made on the 15th of each month through December, except for August (when it is scheduled for the 13th because the 15th falls on a weekend). The monthly payments cover half of a family’s estimated child credit; the other half will be paid next year when the family files its tax return.

Treasury Department officials said Wednesday that in the first batch of payments, the I.R.S. had sent nearly $15 billion to families that include nearly 60 million children. About 86 percent of those payments arrived via direct deposits in bank accounts, the officials said, and the rest were on their way in the form of checks.

Still, the numbers indicate that millions of families with eligible children will not receive payments in the first round — including some of the most impoverished children in the country. Analysts say there are between four million and eight million children whose parents earn so little that they do not file federal income taxes, making them harder for the I.R.S. to reach.

The I.R.S. has attempted to court those families by setting up a web portal for them to sign up to receive direct government payments, including stimulus checks approved by lawmakers in pandemic relief legislation last year and this year. But Treasury officials said Wednesday the portal had succeeded in reaching families containing about 720,000 children, leaving millions more at risk of not receiving the tax credit’s benefit.

The program’s fate may depend on whether Democrats unite around a bigger package and advance it through the evenly divided Senate. But critics, seeking to thwart plans to make the program a permanent part of the country’s social policy, have equated the unconditional payments to welfare. Senator Marco Rubio, Republican of Florida, recently wrote that the new payments, with “no work required,” would resurrect a “failed welfare system,” and provide “free money” for criminals and addicts.

For now, it applies to 2021 only, although President Biden and some members of Congress hope to extend it for years. Among the country’s 74 million children, nearly nine in 10 will qualify for the payments.

In May, the president hailed the payments as a tax cut that would help the middle class.

His speech on Thursday was set to be an attempt to address criticism and clear up certain challenges that will come with ensuring millions of Americans get their payments. The money is available to people who have not filed tax returns or reported earned income, and reaching those and other hard-to-reach families is a challenge.

Vice President Kamala Harris, who has traveled around the country to outline about the benefits of the tax credit, delivered remarks on Thursday before the president. She marked the occasion as “the day the American family got so much stronger.”

Amid a Rival’s Crisis, Kathryn Garcia Makes a Push

Why California Banned State-Funded Travel to Florida and Elsewhere

A Year of Trauma and Resilience: How the Pandemic Changed Everything