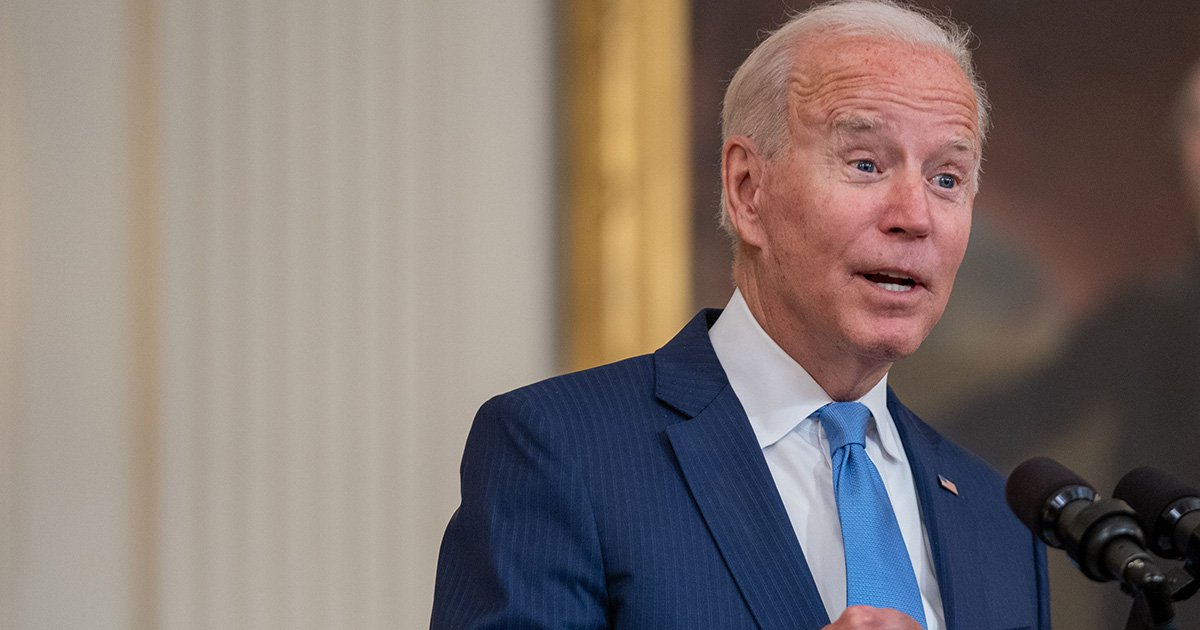 President Joe Biden has reportedly decided not to extend the evacuation deadline in Afghanistan past August 31 – despite pleas from allies. Biden’s apparent decision comes as the Taliban warned it would not allow for the deadline for US troops leaving to be moved.

The president agreed with the Pentagon not to modify the timeline of the evacuation mission, White House sources told the Daily Mail.

Biden faced pressure from US allies to extend his original deadline for pulling out of Afghanistan. He met virtually with leaders of the Group of Seven (G7) on Tuesday morning on evacuating citizens, Afghan nationals and policy and humanitarian assistance in the country collapsed to the Taliban.

The US military had advised Biden that he had to decide by Tuesday if he was going to extend the evacuation effort past the deadline, a defense official with knowledge on the talks told CNN. Biden as of Tuesday morning reportedly had not made a decision on the matter.

Biden’s message came after a Taliban spokesman said there would be ‘no extensions’ on the August 31 withdrawal date.

Since August 14, the US has evacuated about 58,700 Americans, Special Immigrant Visa (SIV) applicants and other Afghans from the airport in Kabul. From Monday to Tuesday morning, the US evacuated a record 12,700 people, a White House official told CNN. In addition, 8,000 people were airlifted on 57 coalition flights.