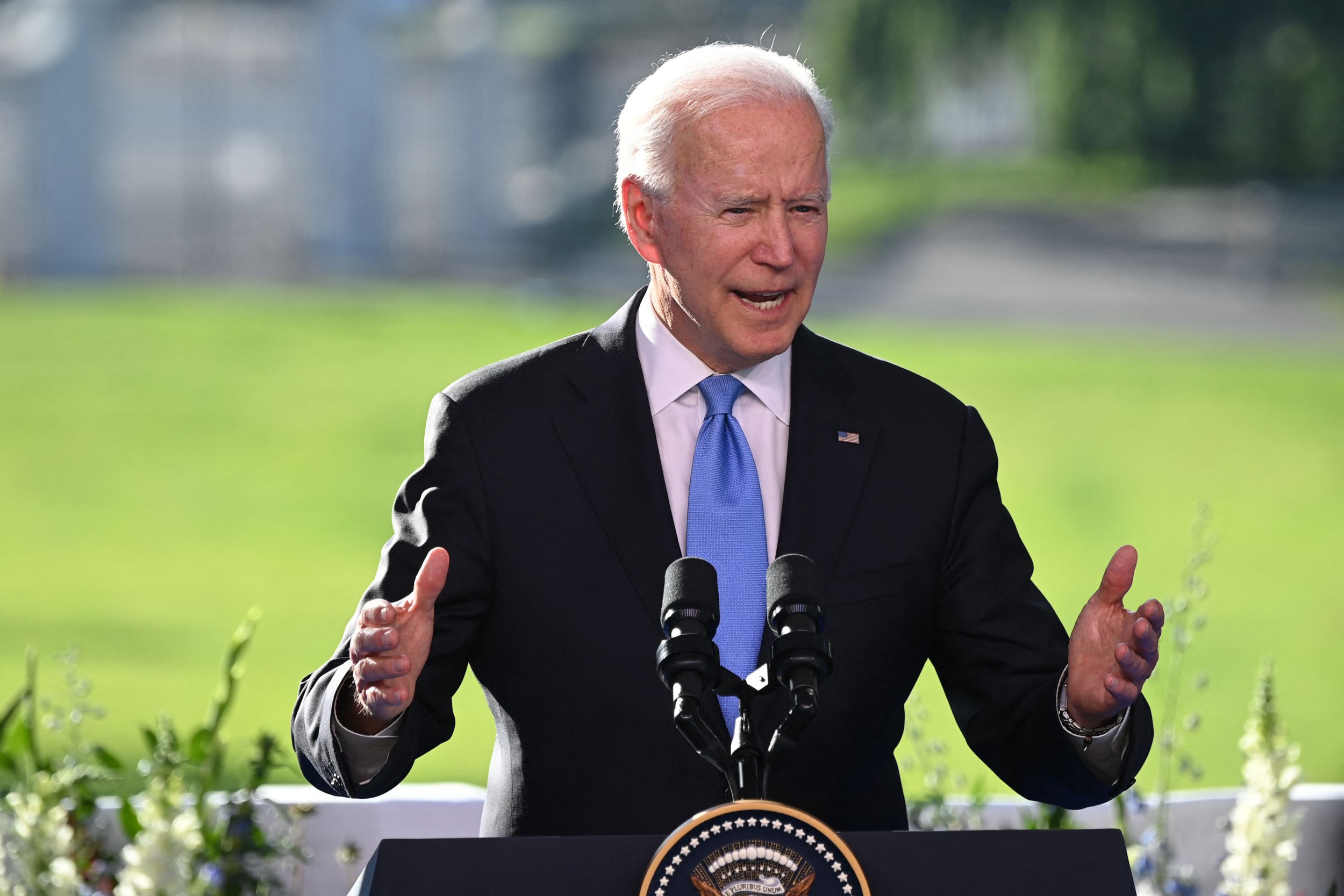 US President Joe Biden said Russian President Vladimir Putin made a ‘ridiculous comparison’ by invoking Black Lives Matter protests and the Capitol riot when asked about his treatment of dissidents.

‘America just recently had very severe events after well-known events, after a killing of an African American, and an entire movement developed known as Black Lives Matter,’ Putin said. ‘What we saw was disorder, destruction, violations of the law, etcetera. We feel sympathy for the United States of America, but we don’t want that to happen on our territory, and we’re doing our utmost in order to not allow it to happen.’ 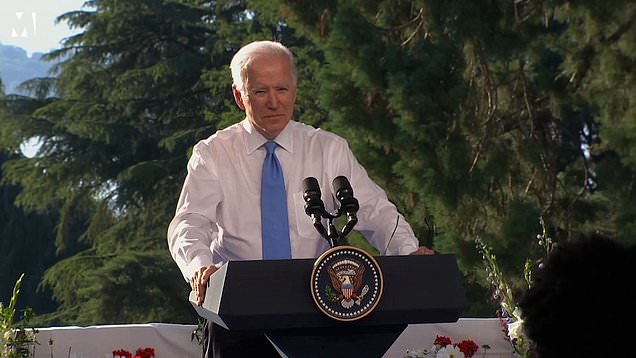 Shortly after in his own press conference outside his hotel, Biden was asked to comment on Putin being asked about human rights and bringing up Black Lives Matter and the January 6 insurrection.

‘My response is kind of what I communicated – that I think that’s a ridiculous comparison,’ Biden said. 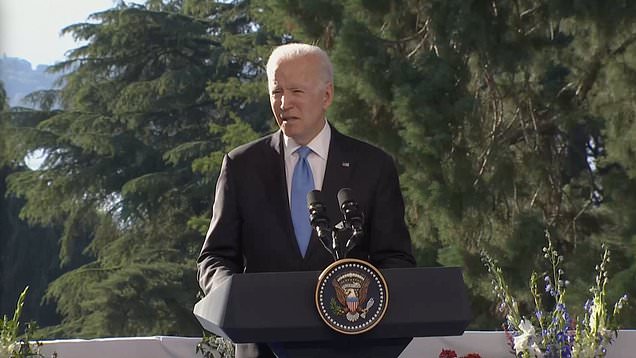