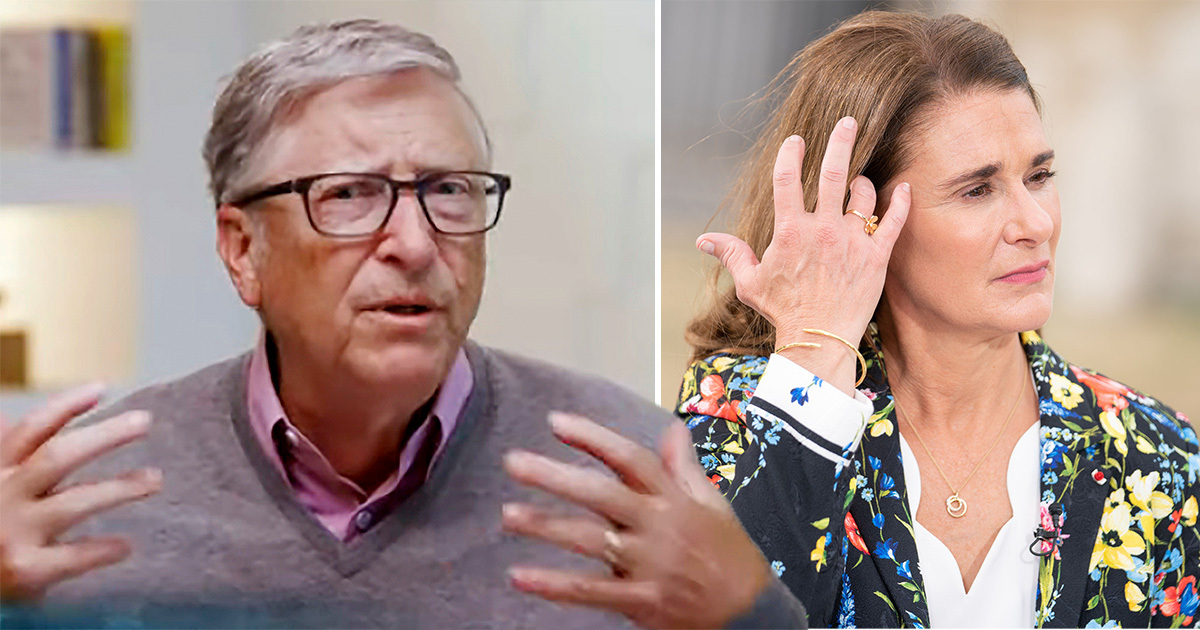 Bill Gates and his wife Melinda had been ‘living separate lives’ for some time before their split, an insider has claimed.

He had told his golf friends long before the couple announced their divorce that their marriage was ‘loveless’.

A source told the New York Post: ‘Bill did talk to his close friends on the golf course.

‘He told them a while back that the marriage was loveless, that it had been over for some time and they were living separate lives.’

The Microsoft founder, 65, and Melinda, 56, announced their divorce with dual tweets last Monday after 27 years of marriage.

It then emerged Melinda had reportedly started consulting divorce lawyers as far back as October 2019.

This was around the same time The New York Times revealed Bill had met with Jeffrey Epstein a number of times, who died by suicide in prison last year while awaiting trial on sex trafficking charges.

There is no suggestion Bill did anything wrong.

Another source told the Post news of the couple’s divorce was ‘no surprise’ because Bill’s links to Epstein had been a ‘bone of contention’ in their marriage.

‘The split is no surprise to me,’ they said.

‘And any friendship with Epstein would have been a bone of contention for Melinda. There is no way that Melinda would have wanted to spend time with Epstein.’

Another insider claimed Melinda struggled with her decision to divorce Bill because of her strict Roman Catholic faith, and hopes to get an annulment from the Vatican after their civil divorce is finalised.

Bill is an avid golfer and has reportedly been staying at exclusive golf club The Vintage Club in California, where he owns a mansion, in recent months.

A source told the Page Six website: ‘Bill clearly saw this divorce coming for a long time because he’s been there for around three months.

‘It is the perfect place for Bill to hide out from anyone who wants to question him about his divorce or his alleged ties to Epstein.’

Speculation also rose around his relationship with his ex-girlfriend, Silicon Valley venture capitalist Ann Winblad, after the divorce announcement.

Despite breaking up in 1987, Gates and Winblad still vacationed together alone for a weekend every year throughout his marriage to Melinda.

On Sunday Melinda posed with her three children in her first tweet since announcing her divorce.

The mum of three posted an message and photo of her surrounded by her children – daughters Phoebe, 18, and Jennifer, 25, and son Rory, 21 – to mark Mother’s Day.

‘I love being their mother. Whatever Mother’s Day means to you—a day to celebrate a mom, honor a memory, or reflect on your own resilience—I hope your day is a meaningful one,’ she tweeted.

Mueller ends the Russia investigation: What happens next?