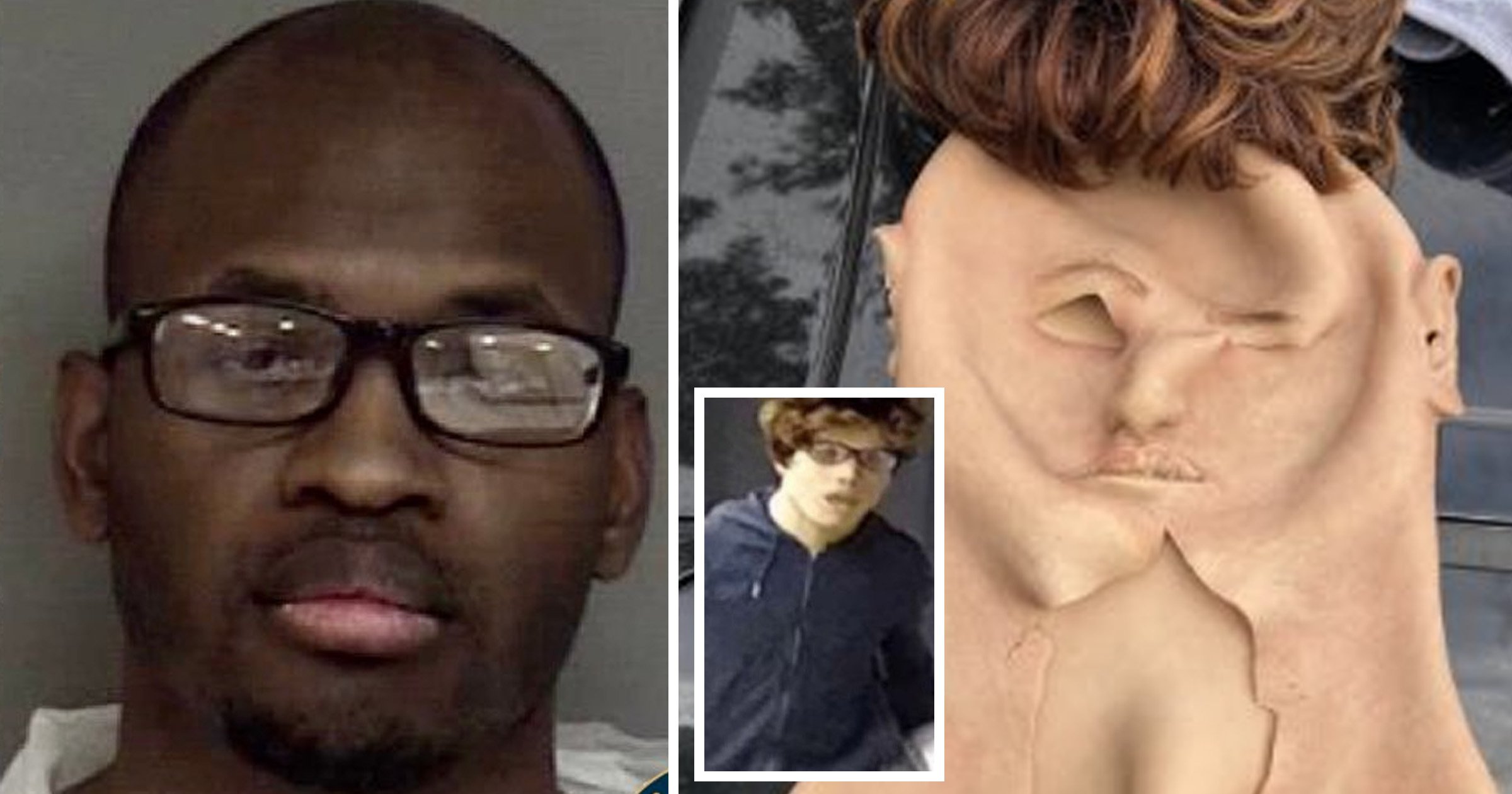 A black man has been accused of burgling a series of Los Angeles homes while wearing a realistic mask which made him look white.

Rockim Prowell, 30, has been charged with two counts each of burglary, grand theft and one count of vandalism, the Beverly Hills Police Department said.

Officers investigating a string of burglaries in an affluent suburb had noticed the suspect’s mouth always appeared to be open in CCTV footage.

They then realised that the burglar was wearing a mask, which gave him the appearance of a white man with thick brown hair.

Prowell, from Inglewood, was linked to two of the burglaries on April 20 and July 20, 2020, in which flat-screen televisions were stolen.

He was arrested on May 2 during a traffic stop, with officers then finding a face mask and other items that connected him to the burglaries in his car.

The license plates on the car were also stolen, authorities said. A further search of his home revealed more stolen items connecting him to additional burglaries.

Beverly Hills investigators are now working with Los Angeles Police Department detectives and authorities in Newport Beach to determine if Prowell is linked to home burglaries in those cities.

He has now been linked to more than 30 home burglaries in the LA area, Fox News reports.

Prowell has been released from police custody and is will appear in court on May 25, according to jail records.