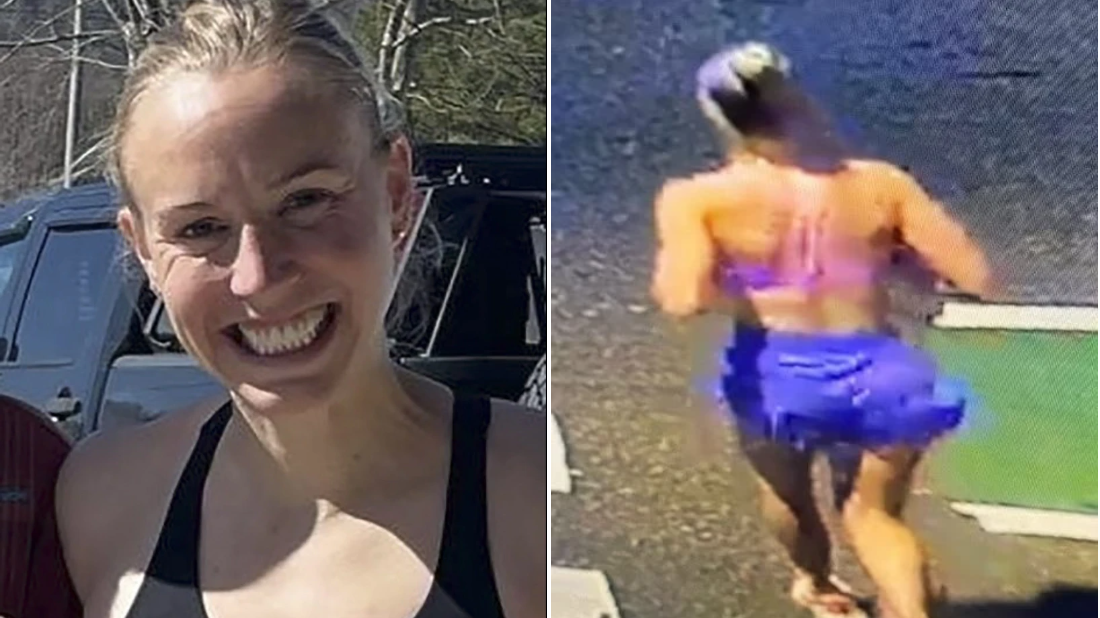 A body has been found near to where an heiress was last seen jogging.

Mother-of-two Eliza Fletcher, 34, hasn’t been seen since she was bundled into a vehicle in Memphis around 4am on Friday.

The body was discovered around 20 minutes away from where she was last spotted.

Police said: ‘The identity of this person and the cause of death is unconfirmed at this time. The investigation is ongoing.

‘Once additional information is available, we will provide an update.’

Cleotha Abston, 38, has been charged with kidnapping and tampering with evidence.

According to an affidavit, it came after police located an SUV linked to the case and found Abston’s DNA on a pair of sandals discovered near where Eliza was last seen.

He allegedly tried to flee when US marshals arrived at a property where he was staying but was captured.

A witness reported seeing Abston cleaning the inside of the SUV a few hours after the abduction to police, and claimed that he was ‘behaving oddly’.

A man is later seen running ‘aggressively’ towards her before a brief struggle getting her into the passenger side of an SUV.

The vehicle remained parked for four minutes before it was driven away.

There is evidence that Eliza was seriously injured in the abduction near the University of Memphis campus, cops have warned.

She is reportedly the granddaughter of the late Joseph Orgill III, a Memphis hardware businessman and philanthropist.