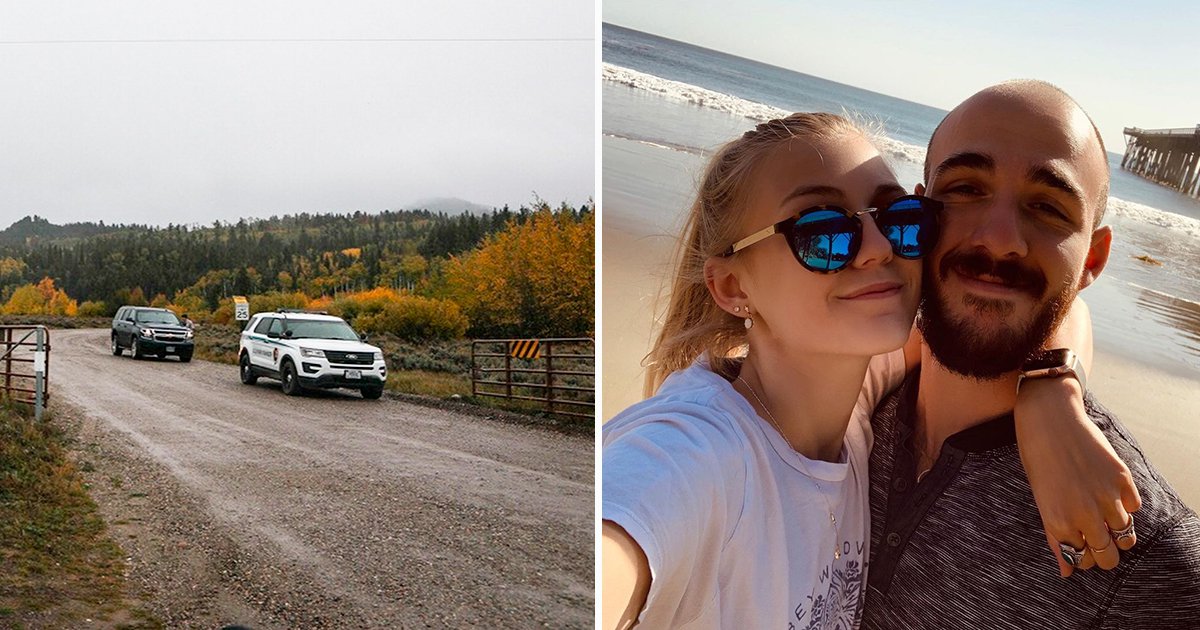 A body matching the description of missing woman Gabby Petito, 22, has been found.

Human remains were discovered at the Bridger-Teton National Forest in Wyoming after she was reported missing on September 11.

The body is yet to be formally identified although the FBI said it was consistent with the influencer’s description.

A cause of death is yet to be confirmed and an autopsy is scheduled for Tuesday.

The YouTuber’s father Joseph posted a broken heart along with a picture of his daughter adorned with angel wings following the announcement.

Writing on Twitter, he said: ‘#GABBYPETITO  she touched the world’.

FBI agent Charles Jones held back tears as he told the media: ’As every parent can imagine this is an incredibly difficult time for the family, and friends, our thoughts and prayers are with them.

’We ask that you all respect their privacy as they mourn the loss of their daughter.’

Ms Petito and boyfriend Brian Laundrie, 23 – who has been identified as a person of interest in the case – left on a road trip in a converted campervan to visit national parks in July.

Mr Laundrie was alone when he drove back to his parents’ house in North Port, Florida, on 1 September.

A search has been launched for him after he was last seen by family members on Tuesday.

Police bodycam footage showing Ms Petito crying after a row with her partner was released earlier this month.

Officers separated the couple for the night and treated it as a ‘mental health break’.