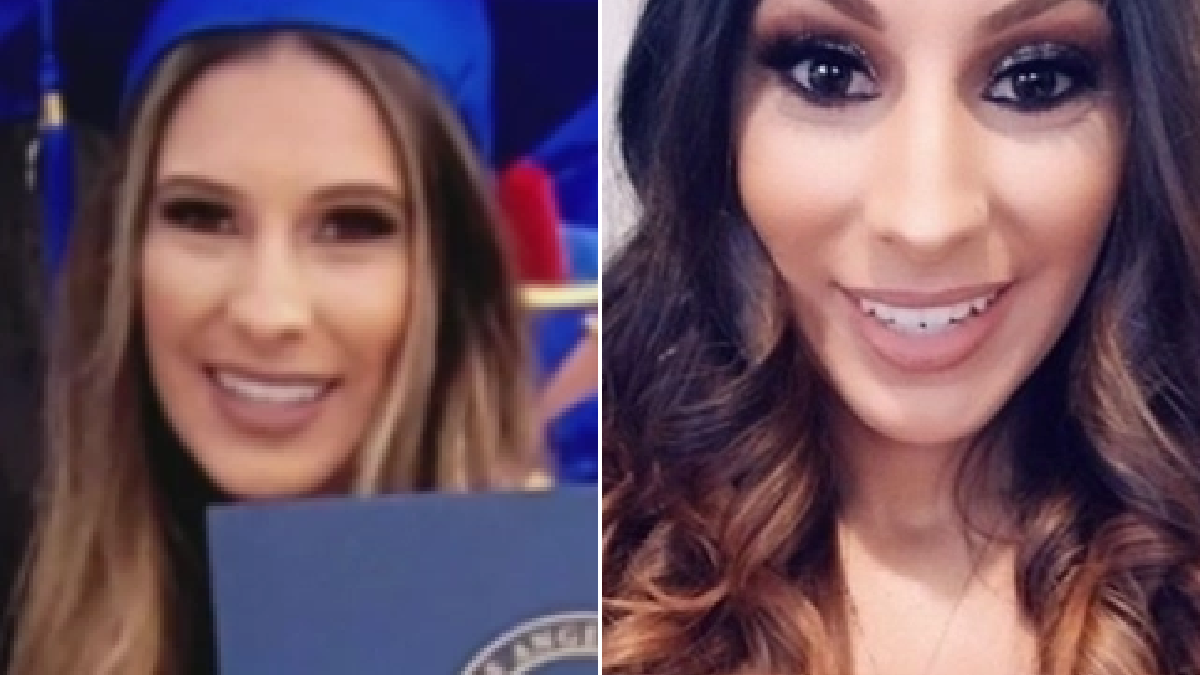 A 17 year-old boy who was driving a Lamborghini on a public road at 120mph slammed into a 32 year-old receptionist and killed her. The unnamed teen crashed into Monique Munoz’s silver Lexus in Los Angeles on Wednesday evening. She died at the scene.

The Lamborghini driver was taken to hospital with a head injury, but has not been arrested over Monique’s death. Her stricken stepdad Isaac Cardona told CBSLA: ‘The child had a heart of gold, never hurt anybody, did everything right.

‘Kids racing down the street in a Lamborghini, 17 years old in a Lamborghini doing 120 miles per hour, hits and kills her. Senseless. I want him prosecuted to the full extent of the law.’

A candelit vigil was held to commemorate Monique close to the spot where she died on Thursday evening, and was attended by the young woman’s loved ones.

Monique worked as a receptionist and had ambitions to train as a lawyer. A GoFundMe page set up to raise money for her funeral said: ‘For those of you who knew Monique, you know all of this already but, for those who didn’t…this beautiful, accomplished woman was the heart and happiness of her family and was taken from us much too soon.

‘Her family and friends were her life, she never missed a family gathering or a chance to help a friend and she only had love and kindness in her heart.

‘We are all in shock and finding it impossible to fathom the reality of her unexpected passing.’