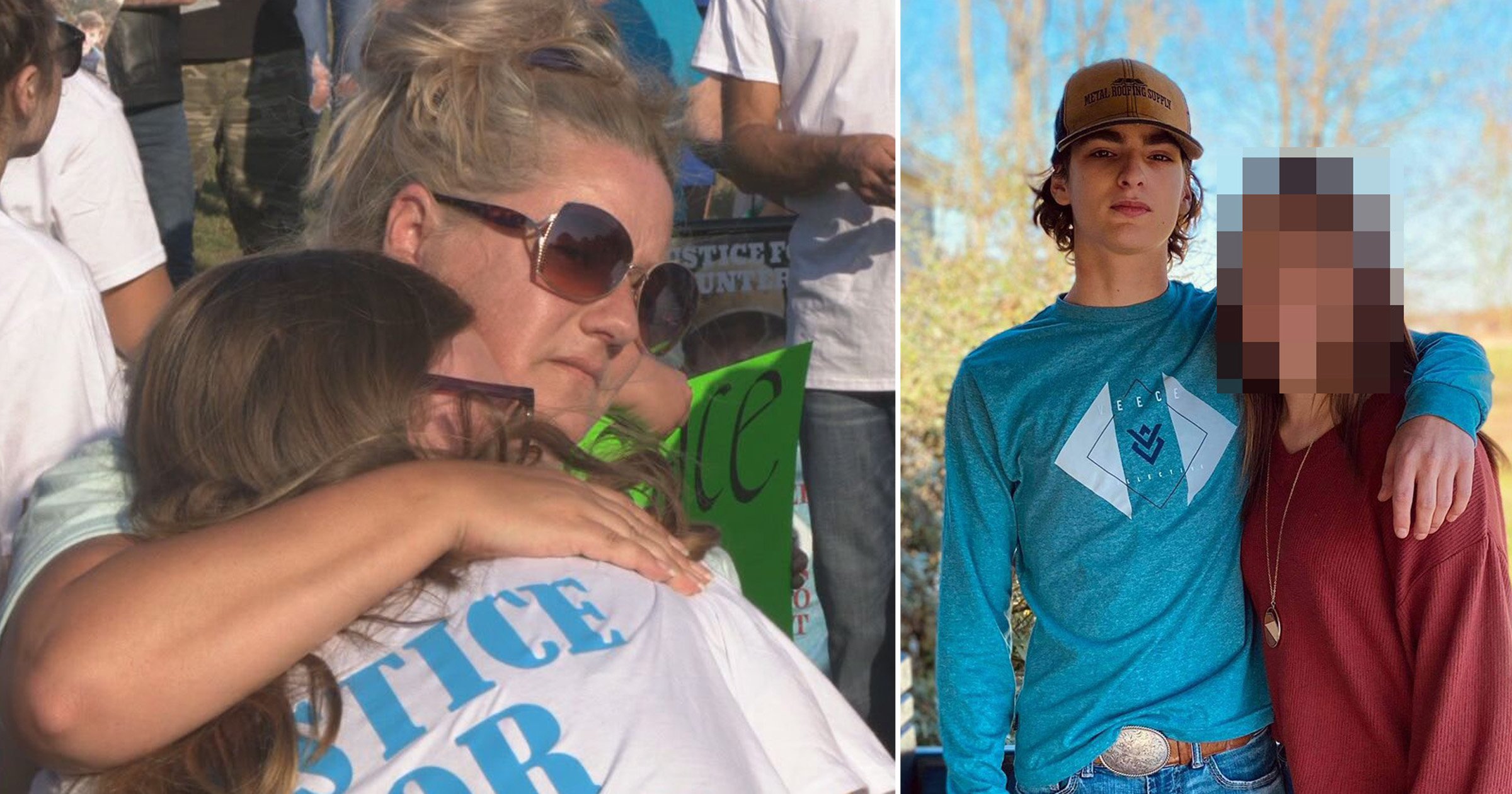 A police officer has been suspended after shooting dead a 17-year-old boy during a routine traffic stop in the US state of Arkansas.

Sargent Michael Davis allegedly shot and killed Hunter Brittain after pulling him over for an apparent traffic violation in Lonoke, at around 3am on June 23.

In a statement police bosses have confirmed Davis has been placed on administrative leave pending the outcome of an investigation. Detectives are also working on figuring out the circumstances of the traffic stop and what may have caused Davis to fire his gun.

According to Hunter’s family the teenager was shot as he placed an oil jug behind his vehicle to stop it from rolling backwards into the cop car. 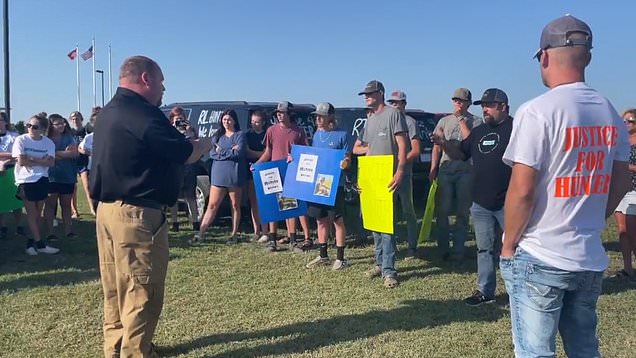 Family members said that there was a 15-year-old boy in the passenger seat with Hunter who told them what happened, reports KATV. The witness is said to have told the family he was handcuffed and questioned right after his best friend was shot.

‘I got a call at 4:11 this morning from one of his friends that said he had been shot by one of the Lonoke County officers’, Jesse Brittain, Hunter’s uncle told KATV.

Jesse explained how he was told his nephew was transported by helicopter to Baptist Health Medical Center in north Little Rock after being shot.

Jesse also said that Hunter had been up all night trying to fix his truck’s transmission to get to work for 6am, and that’s why the vehicle’s brakes weren’t working properly.

He said Hunter’s family wants justice for his death.

‘Justice looks like this officer getting what’s coming to them, just like any one of us would if we shot and killed somebody’, Jesse said.

He added: ‘If he felt like he was in danger, he’s got a Taser on his hip. He didn’t reach for that. He reached for his gun and shot a 17-year-old boy in cold blood, in his throat.’

Harley also claimed the deputy gave Hunter no warning and no opportunity to get to the ground before he was shot.

Lonoke County sheriff John Staley met family and friends who were gathered at the sheriff’s office on Wednesday evening. The crowd asked why the officer had stopped Hunter in the first place and what prompted him to pull out his gun.

‘Do I know if he was wrong? I don’t personally, no. I was not there’, Staley said.

‘Let them get the investigation done and we will do what’s right, not what’s easy’, he added.

Family members claim Hunter was unarmed and no weapon were found at the crime scene. Staley also said that body camera footage was turned over to state police before he could watch it.

The Lonoke County sheriff’s office has confirmed that Davis, who has been with the department since 2013, has been placed on administrative leave pending the outcome of the investigation.

Woodward on Trump – the explosive quotes

To Save Public Housing, New York Warily Considers a New Approach: Tear Some Down