Hours after a coroner shared that Gabby Petito died by strangulation, a pair of protestors were seen banging on the door of her fiancé Brian Laundrie parents’ home yelling, ‘You guys like to strangle people!’

The protestors, who appear to be a man and woman, can be heard shouting: ‘Come on, dirty Laundries’, and ‘Come on, you guys like to strangle people’.

The pair can be seen peering into the Laundrie’s North Port, Florida, home before furiously pounding on the front door.

The footage, captured by Fox News, shows the protestors eventually walking away with one yelling out, ‘We’ll be back’, and, ‘Speak up soon’.

It wasn’t the first time protestors have gathered outside the home of missing 23-year-old Laundrie, despite the fact that he is most likely on the run.

The fugitive is the subject of a massive, national manhunt by the FBI after he returned home alone on September 1 from a cross-country road trip taken with Gabby.

Ten days later, her parents reported her as missing, and three days after that, Laundrie also went missing.

Gabby’s remains were discovered in the Wyoming forest on September 19.

Authorities believe Laundrie is hiding out in the sprawling Carlton Reserve where he told his parents was going hiking on September 13, though hundreds of tips and alleged sightings point to the Appalachian Trail in North Carolina.

Despite the search, some Internet sleuths have become taken with a theory that Laundrie is hiding in flowerbeds located in his parent’s backyard.

His parents, Chris and Roberta Laundrie, have also been spotted clearing upwards of 10 white laundry baskets left by protestors along the edge of their lawn.

Not only are protestors critical of the the Laundrie parents’ involvement in their son’s disappearance, but the Petito family has also sounded off harsh words against the family.

Gabby’s family railed against the Laundries and say they ignored texts and calls when they first reported Gabby as missing.

‘A normal parent when you text someone that (you) are going to clal the cops because you can’t find your child, they would reply,’ Joe said during the interview. ‘No response. Nothing.’

Protestors furious over Gabby’s death have been camping out at the home, leaving flowers, posters and other tributes for her.

While Laundrie hasn’t be charged in Gabby’s death, he faces charges for debit card fraud after he allegedly used her debit card.

RCMP investigating after body discovered on rural road near Wetaskiwin 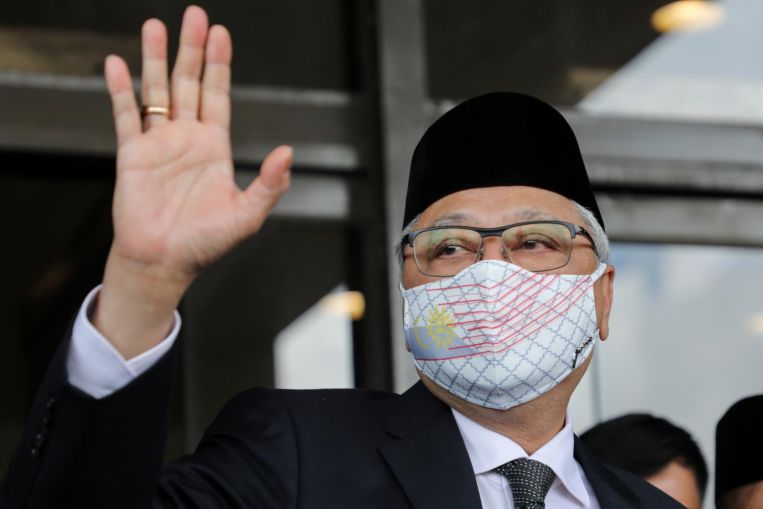 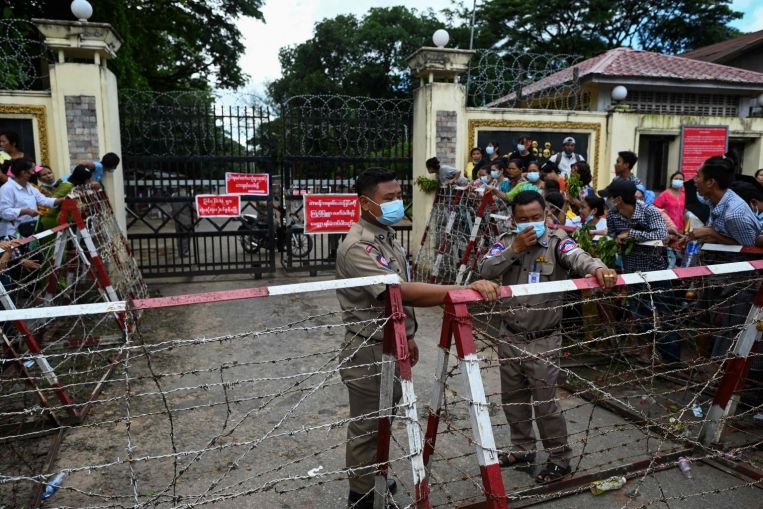