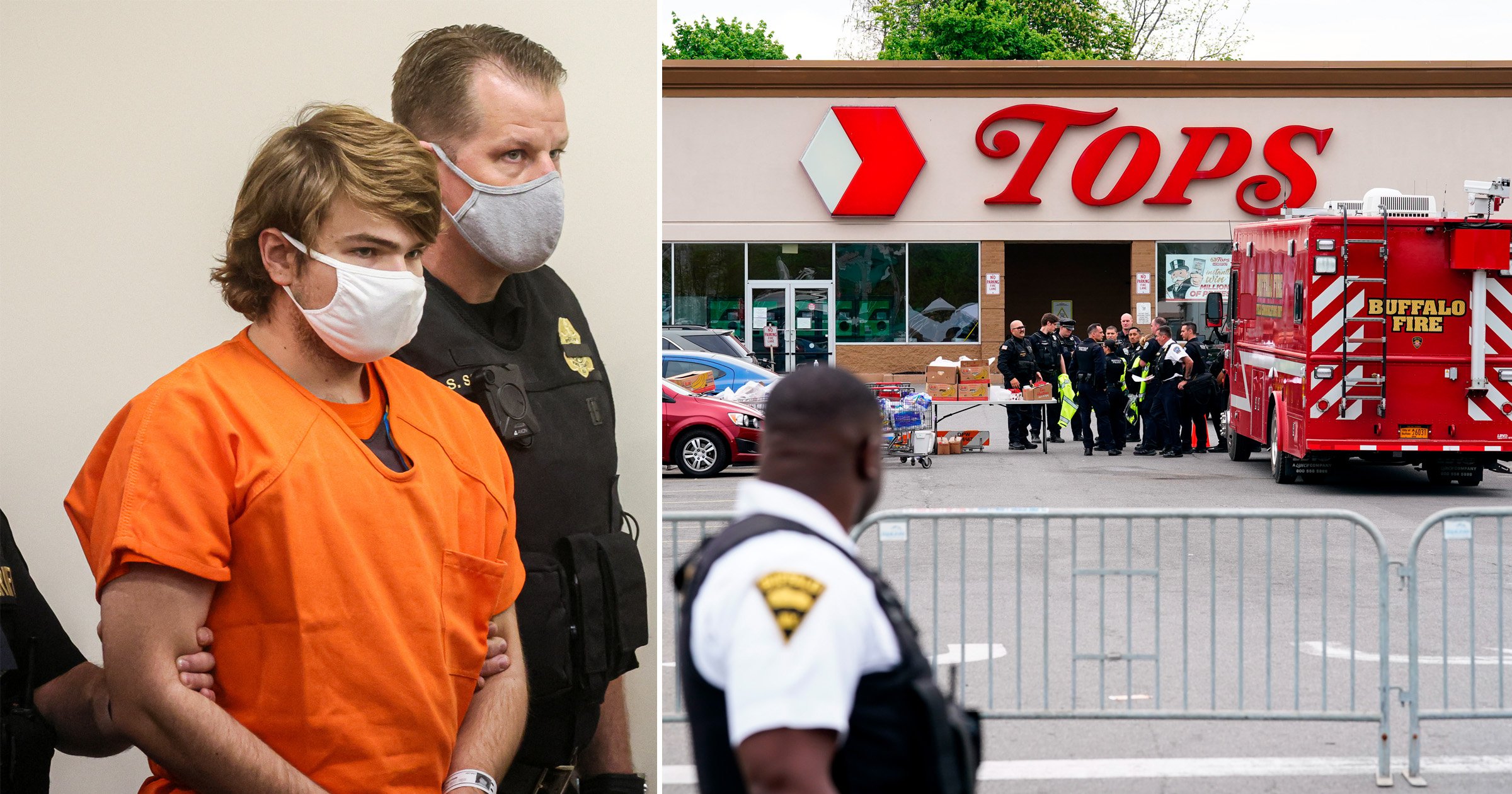 Before suspected shooter Payton Gendron opened fire at a Buffalo supermarket, he invited 15 people to join an online chatroom that served as a personal diary for his planned violence.

At least 15 people joined Gendron’s private account on the communications app Discord in the half hour before the shooting erupted at the Tops Friendly Markets grocery store, CNN reported.

‘Approximately 30 minutes prior to the attack, however, a small group of people were invited to and joined the server. Before that, our records indicate no other people saw the diary chat log in this private server,’ the statement said.

While all 15 people joined the account and viewed Gendron’s writings planning out the violence, none appeared to have alerted law enforcement.

The invitation also allowed those people to view an online video stream, where footage of the mass shooting was broadcasted in real time, The Washington Post reported. It’s unclear how many people knew of the shooting as it was happening.

Until Sunday, Gendron’s discord account had been private. For months, the teen had uploaded pictures of himself posing with the weapons used in the massacre, as well as hand-drawn maps of the Tops grocery store he planned to attack.

Discord said it disabled Gendron’s account following Sunday’s shooting. Gendron is accused of killing 10 black people and wounding three others in what officials believe was a racially motivated attack on a predominantly black community.

The teen drove over 200 miles from his home in Conklin to Buffalo for the alleged attack, which officials say he planned months in advance on Discord. Authorities have also uncovered hundreds pages of hate-filled documents on the site allegedly penned by Gendron.

Gendron was charged with first-degree murder on May 14 and pleaded not guilty. He is due back in court on June 9.

Trump and Biden share one quality, at least: Neither man drinks.

How Is Jeffrey Epstein Connected to Bill Clinton?