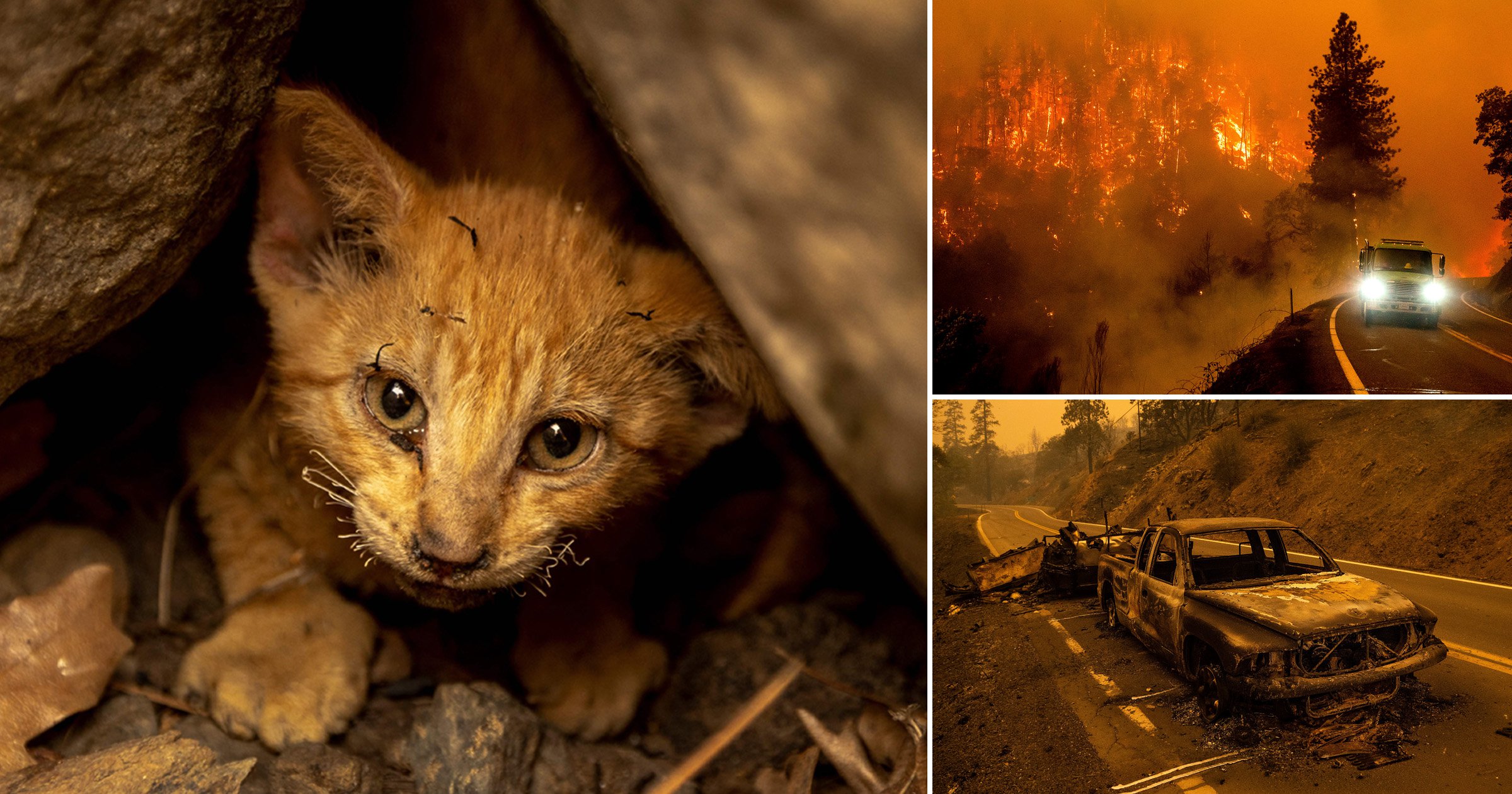 The McKinney Fire, the largest California wildfire this year, has killed two people and scorched over 52,000 acres in a matter of days.

The fire broke out Friday afternoon in the Klamath National Forest, located near the Oregon border in northern California, and has quickly burnt through 52,000 acres, prompting nearly 2,000 residents to evacuate their homes on Sunday.

A charred vehicle containing two bodies was discovered in a driveway of a home located in the wildfire zone, the Siskiyou County Sheriff’s Office said. Their identities have not been released.

Hot, dry and windy conditions along with expected thunderstorms have fueled the fire. Severe drought plaguing the western portion of the country has also played a role in the fire’s spreading, as it swelled over the weekend to over 80 square miles in size.

California’s Governor Gavin Newsom declared a state of emergency on Friday as the fire quickly began expanding in size. The measure allows for greater flexibility in responding to the ongoing crisis, his office said.

An estimated 100 buildings have been destroyed thus far, and significant damage has been made along several prominent highways.

The massive fire cast an orange haze and thick clouds of smoke over communities where homes sit surrounded by destruction caused by the ruinous flame.

Despite the best efforts of over 600 firefighters, the blaze is still 0 percent contained, the US Forest Service said on Sunday night.

Most of the firefighters have been focused on preventing the blaze from hitting the town of Yreka, which has a population of about 7,500 and sits 4 miles away from the fire.

Rescuers have also found several lost animals amid the devastation, including a small kitten with singed whiskers and a puppy with burnt fur from the fire.

Thunderstorms bringing ‘abundant lightning’ are expected through Monday evening, which could cause flames to spread even further, forest service officials warned.

‘These conditions can be extremely dangerous for firefighters, as winds can be erratic and extremely strong, causing fire to spread in any direction,’ officials said in a release.

The McKinney Fire is more than double the size of the second-largest wildfire to hit California this year, the Oak Fire, which has scorched over 19,000 acres in Mariposa County. That fire was 67 percent contained as of Sunday night.

As a third fire broke out on the southwest end of the McKinney fire, about 500 nearby homes were ordered to be evacuated Sunday.

Officials have not yet determined the cause of the McKinney Fire.

$4.1M set for revitalization of Indigenous languages in Atlantic Canada