Canada’s government has backed the pipeline owner in the dispute with Michigan’s governor, an ally of President Biden, complicating U.S.-Canadian relations. 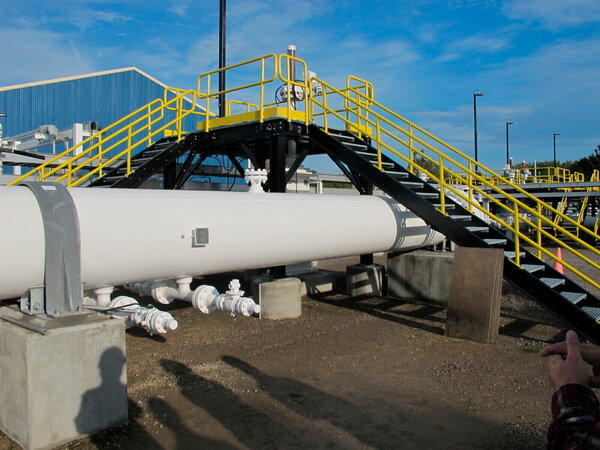 OTTAWA — A Canadian company on Wednesday defied an order to shut down an oil and gas pipeline that passes through Michigan, flouting a directive from Gov. Gretchen Whitmer in a contest of wills that threatens to aggravate U.S.-Canada relations.

She cited “persistent and incurable violations” of the permission, known as an easement, and concerns that potential leaks could pollute a vast area of the Great Lakes and endanger drinking water for millions of people in both countries.

The state had given Enbridge, the company that owns the pipeline, until Wednesday to shut it down. But the pipeline’s future is currently in mediation ordered by a U.S. district court in Michigan, and Mike Fernandez, senior vice president of Enbridge, said that the company, based in Calgary, Alberta, will only stop the flow of oil if ordered by a court.

He disputed the governor’s allegations that the company had violated the easements’ terms and noted that federal inspections had declared the pipeline, which has a relatively small capacity of 540,000 barrels a day, to be sound.

Most of the oil carried by Enbridge Line 5 is extracted from Alberta’s oil sands, a process that releases more greenhouse gases and other pollutants than most oil production. Michigan’s action and the company’s defiance place Prime Minister Justin Trudeau’s government in the uncomfortable position of defending an oil sands pipeline while making the fight against climate change one of its top priorities.

On Tuesday, Canada joined the legal fray, filing a brief in support of Enbridge, arguing that the state had overstepped its authority. Ottawa backed Enbridge’s claim that only the U.S. federal government can order a shutdown, and that the matter must be negotiated between the two nations. 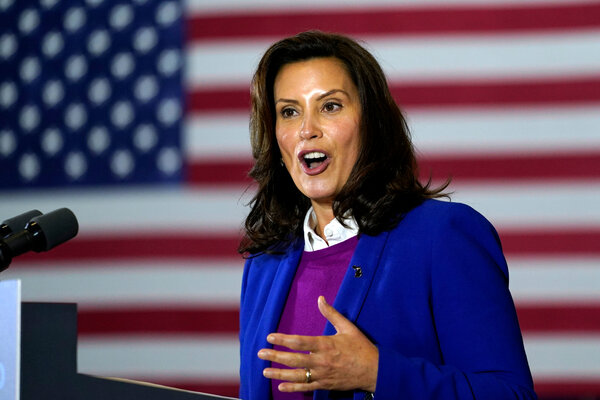 But involving the Biden administration could complicate relations between the two countries. Ms. Whitmer is a close political ally of President Biden, appearing on his shortlist of potential running mates during the 2020 presidential election.

Kirsten Hillman, Canada’s ambassador in Washington, said that Mr. Trudeau had raised the issue with the president and members of the Canadian cabinet had brought it up with their American counterparts. Along with other officials, Ms. Hillman said that she had laid out Canada’s case with Ms. Whitmer as recently as last week and with officials throughout Washington.

US renters live under eviction threat despite gov't 'protections'

‘Mac the Moose’ will become world’s largest moose once again