The couple, a gambling executive and an actress, were fined $2,300 for violating coronavirus restrictions but won’t face jail time, court records show. 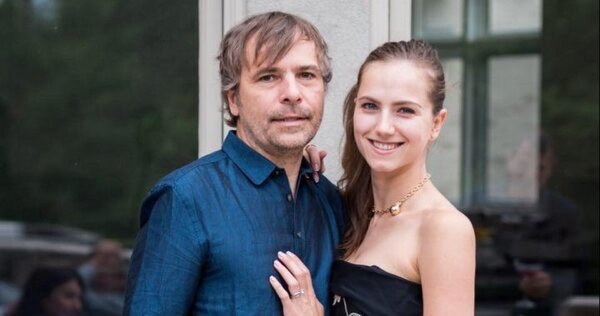 A Canadian couple who drew widespread criticism for flying to a small Indigenous community in January to get vaccinated pleaded guilty on Wednesday to violating local coronavirus restrictions, according to court records.

The couple, Rodney and Ekaterina Baker of Vancouver, appeared virtually in Yukon Territorial Court and pleaded guilty to charges under the territory’s Civil Emergency Measures Act, which was enacted during the pandemic and required people to isolate themselves for 14 days after entering Yukon, records show.

“Fortunately, nothing physical happened in this case, no one got Covid as a result,” Judge Michael Cozens said during court proceedings, according to the Canadian Broadcasting Corporation. “There was harm, but the harm wasn’t anyone catching Covid. It was certainly psychological.”

The Bakers traveled about 1,200 miles to Whitehorse, Yukon’s capital, on Jan. 19. Two days later, bypassing the required two weeks of quarantine, the couple chartered a flight to Beaver Creek, about 300 miles northwest of Whitehorse, and posed as motel workers in the area and received vaccinations. Later that day, the couple returned to Whitehorse, where the authorities found them.

Within days, Mr. Baker, who had been the chief executive of the Great Canadian Gaming Corporation, which operates casinos and hotels across Canada, resigned from his position. Ms. Baker is an actress.

Kelly McGill, who prosecuted the case as part of Yukon’s legal services branch, did not immediately respond to a request for comment on Thursday.

Beaver Creek, which relies heavily on traffic from the Alaska Highway, has suffered economically amid travel restrictions during the pandemic. The community was made a priority for vaccinations in part because of its remoteness, and shots were made available to adults of all ages. Yukon identification cards were not required.

The couple’s actions highlighted both the complexities of a global vaccine rollout and the inequities in vaccine distribution, made all the more complicated by the disproportionately high rates of infection and death among poor people and people of color. These issues were especially fraught amid vaccine shortages and distribution problems.

Jennifer Cunningham, the couple’s lawyer, did not immediately respond to a request for comment on Thursday.

John Streicker, Yukon’s community services minister, said at the time that he was “outraged” by the couple’s “selfish behavior.”

“It’s clear to me that because we are a predominantly Indigenous community, that they assumed we were naïve,” she said. “There must be a clear signal sent that this behavior is unacceptable.”

Five things to watch for in Democratic debates