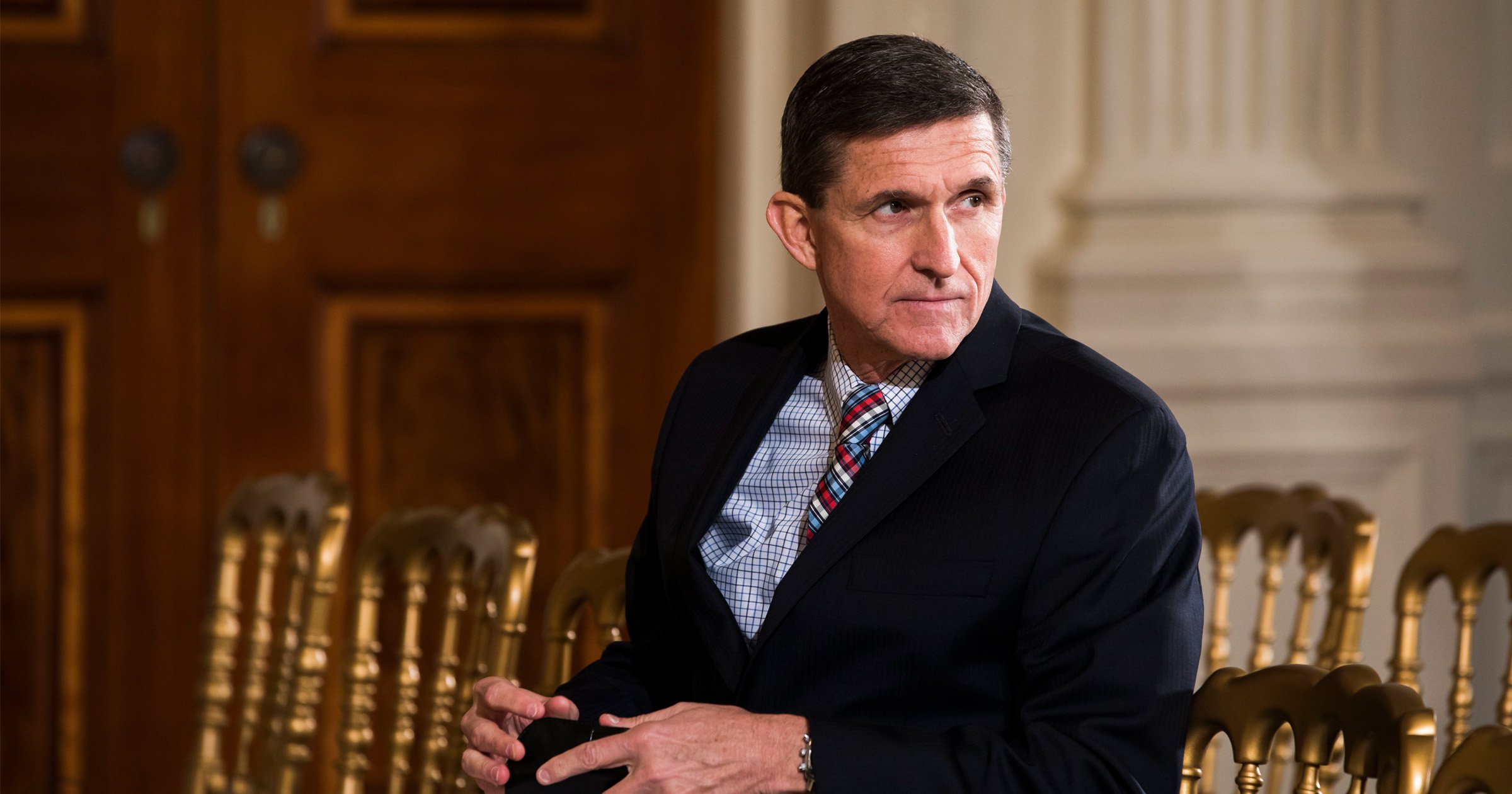 The subpoenas sent on Monday target associates that the committee believes supported Trump’s narrative that the 2020 presidential election was stolen from him.

‘In the days before the January 6th attack, the former President’s closest allies and advisors drove a campaign of misinformation about the election and planned ways to stop the count of Electoral College votes,’ committee chair Representative Bennie Thompson said in a statement.

‘The Select Committee needs to know every detail about their efforts to overturn the election, including who they were talking to in the White House and in Congress, what connections they had with rallies that escalated into a riot, and who paid for it all.’

All six Trump allies have been asked to turn documents over to the committee on November 23. Depositions are scheduled for the last week of November into mid-December.

Thompson added: ‘The Select Committee expects all witnesses to cooperate with our investigation as we work to get answers for the American people, recommend changes to our laws that will strengthen our democracy, and help ensure nothing like January 6th ever happens again.’

The committee with seven Democrats and two Republicans previously issued a round of subpoenas. However, Monday subpoenas are the first since the House requested that the Department of Justice pursue criminal contempt charges against Trump’s former White House chief strategist Steve Bannon for defying a congressional order to testify.

Florida Student, 11, Arrested After Dispute Over His Refusal to Say Pledge of Allegiance