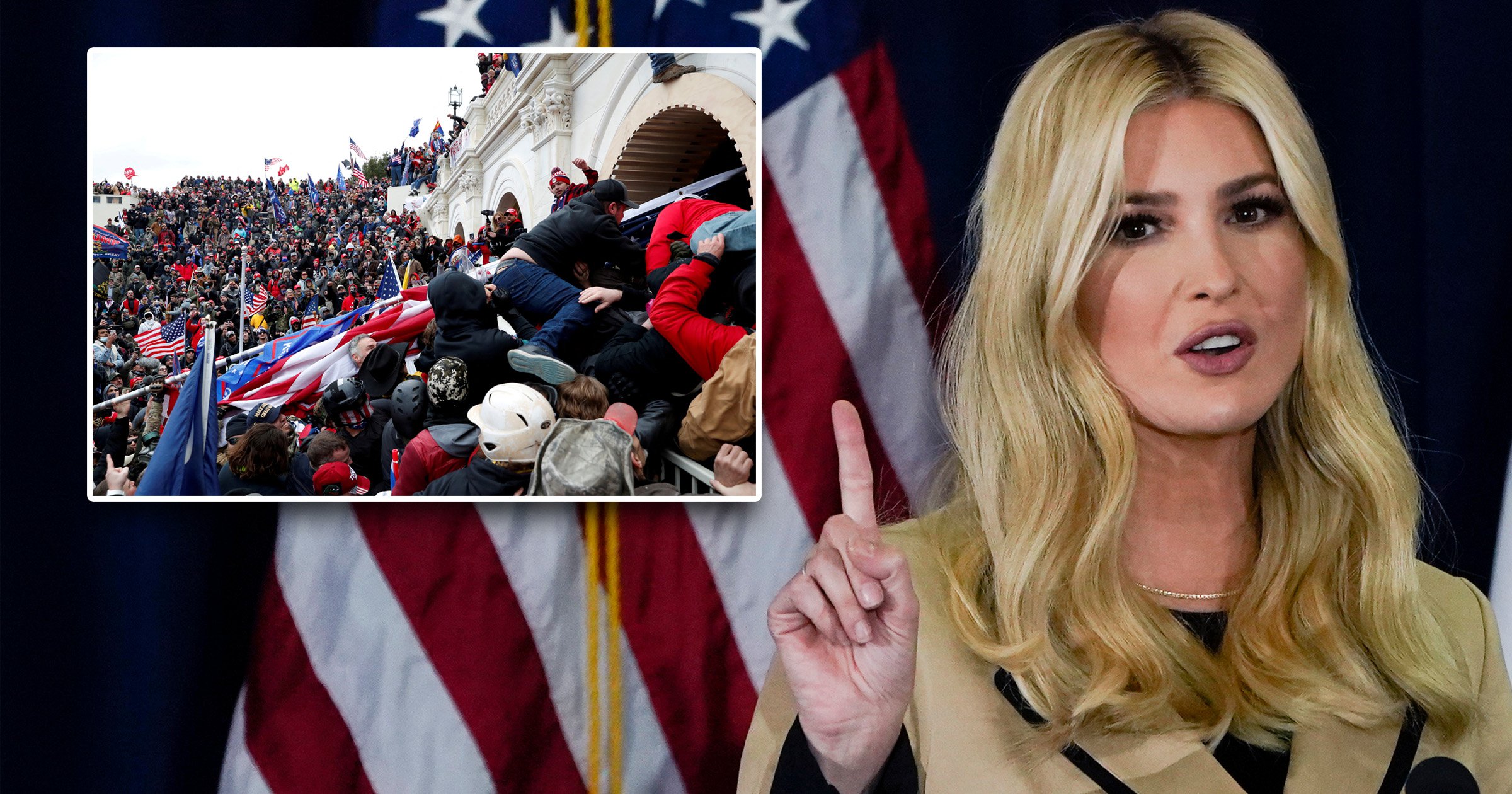 The House committee investigating the January 6 attack on the US Capitol is asking Ivanka Trump, daughter of former President Donald Trump, to give voluntarily testimony.

In a letter sent out Thursday the committee requested a meeting with Ivanka, looking to interview her about a phone call she witnessed her father make where he tried to pressure then-Vice President Mike Pence to formally reject the 2020 election results.

The letter, penned by Bennie Thompson, a Democrat from Mississippi, sought information about Ivanka’s communitations with the White House on January 6.

Earlier this month, Representative Liz Cheney, a Republican from Wyoming, said the panel has testimony that Ivanka asked her father to intervene as his supporters tore through the Capitol building.

Ivanka served as an adviser to her father while he was in the White House.

‘The committee has firsthand testimony now that he [Trump] was sitting in the dining room next to the Oval Office watching the attack on television as the assault on the Capitol occurred. We know, as you know well, that the briefing room at the White House is just a mere few steps from the Oval Office,’ Cheney said earlier this month in an interview with ABC News.

‘We know members of his family, we know his daughter — we have firsthand testimony that his daughter Ivanka went in at least twice to ask him to please stop this violence,’ said Cheney.

A Century Ago, White Protestant Extremism Marched on Washington