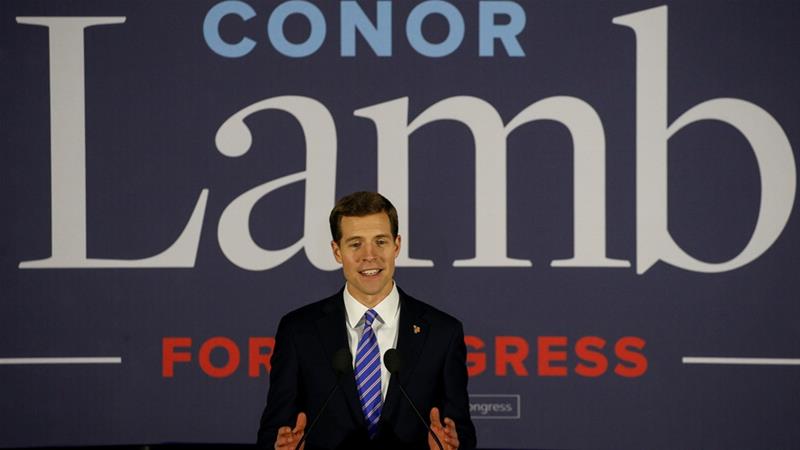 However, Saccone on Wednesday said he wasn’t giving up.

In the early hours of Wednesday, with all precincts reporting, unofficial results had Lamb leading Republican state Representative Saccone by fewer than 600 votes. More than 1,000 absentee ballots were still being tabulated as the count carried into Wednesday.

Regardless of the outcome – and possible recount – Lamb’s showing in a district that Donald Trump won by 20 points in the presidential race was sure to stoke anxiety among Republicans nationwide and renewed enthusiasm among Democrats.

The ultimate winner will face re-election in eight months, and the congressional district as currently shaped will likely vanish next year thanks to a court-ordered redrawing of the state’s district maps.