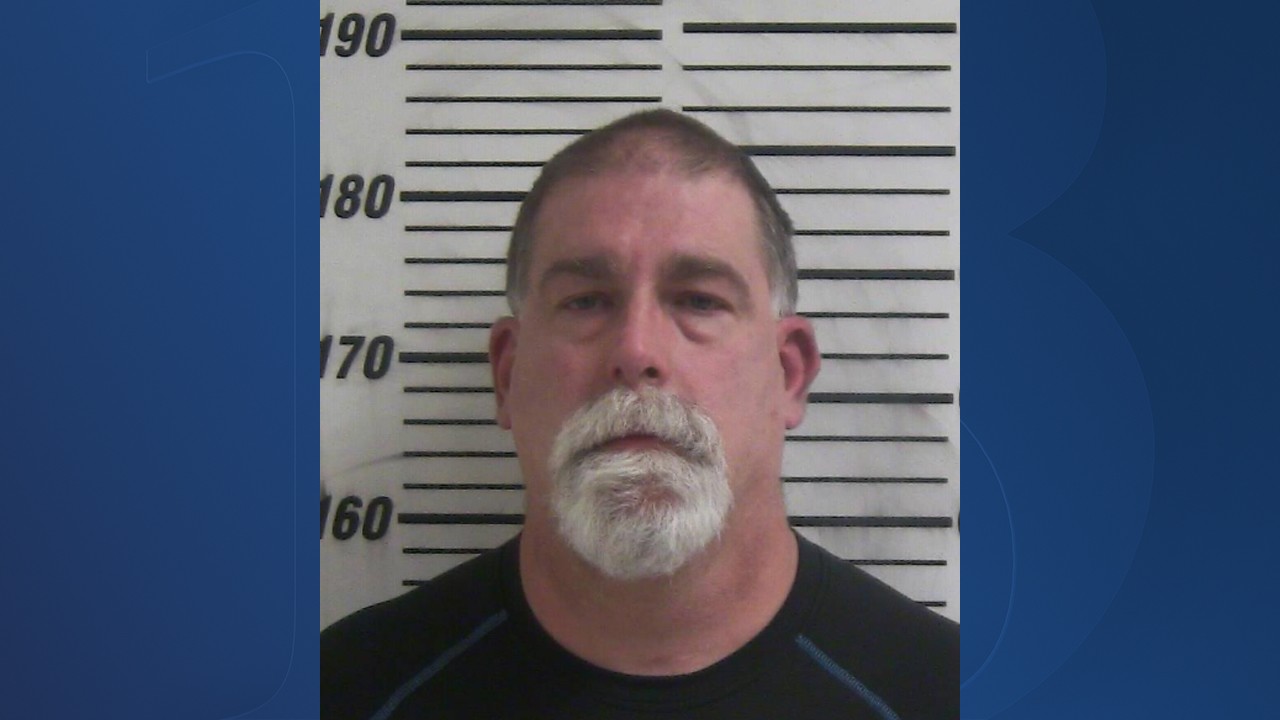 A cop has been accused of placing a camera in a bathroom and filming a 12-year-old girl naked.

Crime scene investigator, Marc Swain, 47, has been charged with multiple counts of voyeurism and sexual exploitation of a minor after allegedly carrying out a plot to film a child naked.

Swain, from Ogden, Utah, allegedly placed a recording device in the bathroom used by a 12-year-old female, according to the police.

After his arrest Swain, a cop with Weber County Sheriff’s Office, admitted he had been recording the girl for nine months according to investigators at Layton City Police Department.

He is said to have told police he had obtained naked images of the minor, but ‘quickly deleted them because he knew he was wrong’.

Officials say the girl told someone she knew about the hidden camera after seeing a lens in various places around the bathroom she uses regularly to get changed.

When confronted by someone who knows the girl, Swain said the device was a flash drive he had accidentally left in the bathroom. But when Swain produced the flash drive that included a camera, there was no SD card inside, reports Fox 13.

The complainant, on behalf of the girl, told police Swain had allegedly previously entered the bathroom and left before telling the girl to take a shower. She added that Swain had a pornography problem, according to police.

The 12-year-old said she noticed the flash drive with the camera in the bathroom on three occasions, each time in a position to see her getting undressed.

Police searched Swain’s home and discovered and seized various electronic device. Swain was arrested on Wednesday and admitted to ‘making a bad decision’ by placing the recording device in the bathroom.