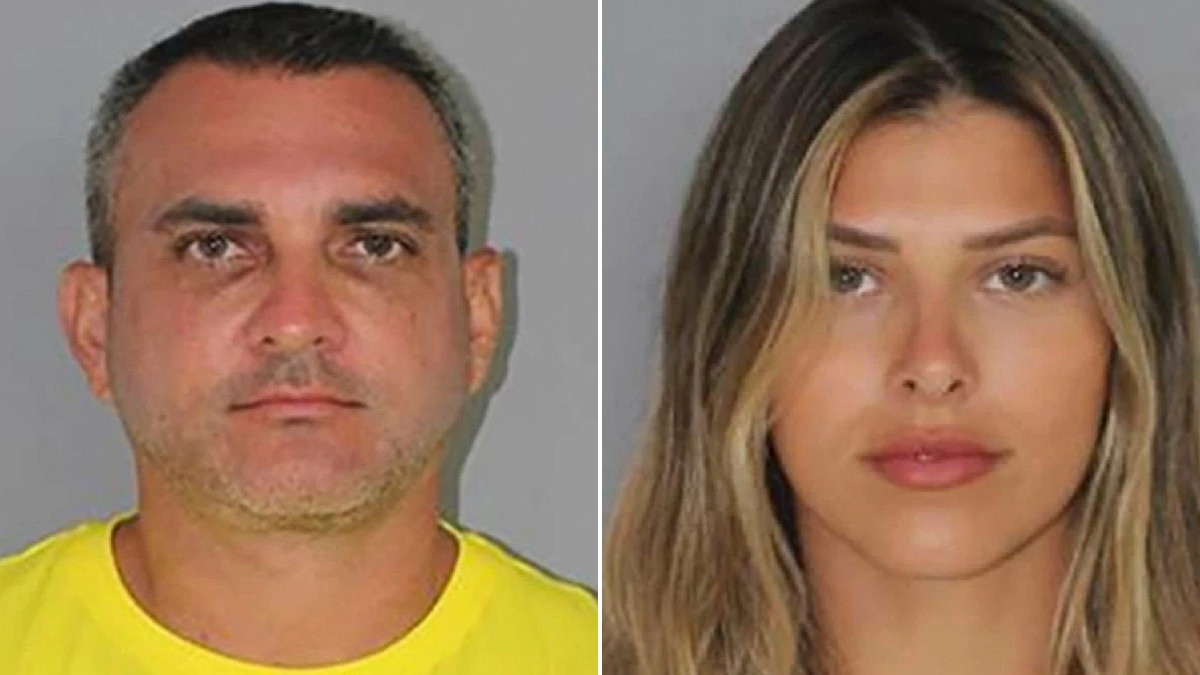 A couple who tried to go abroad using fake vaccination passports were caught out because they botched their children’s cards.

Enzo and Daniela Dalmazzo few from Florida to Honolulu on August 11 using documents saying they had been inoculated against Covid.

They also had fake cards for their two children who are both under too young to be given any jab that has been approved for use in the US.

That put them in breach of Hawaii’s 10-day quarantine rules for people have not been vaccinated or tested for the virus.

The Dalmazzo’s were subsequently charged with falsifying a vaccine card and Daniela also faces an additional two counts for the fake records for their children.

The charges were filed by the Hawaii Attorney General’s office and under state guidelines, anyone found guilty of falsifying vaccination documents in the state could face a $5,000 fine and/or a year in prison.

Speaking to WTVJ, special agent Joe Logan, of the Hawaii Attorney General’s office, said: ‘The screener at the airport, when they came through, noticed an anomaly about the age of the children and the vaccine, and that’s how we got involved.’

The couple have been released on bail pending next steps in the case.

The incident came days after a California father and son were also nabbed for the same crime as they entered the Aloha state.

Hawaii is in the midst of soaring Covid cases and on August 18, recorded 641 new infections, up from 47 on June 30.