The Democratic candidates for mayor of New York City forcefully attacked their opponents’ records and ethics in starkly personal terms on Wednesday night, tangling over how they would address growing concerns over rising violent crime and the city’s economic recovery.

In their first in-person debate of the campaign, the eight leading contenders battled over crime, justice and the power of the police, questions of education and charter schools and, in the debate’s most heated moments, the issue of who is qualified to lead the nation’s largest city.

The debate was the first opportunity for the candidates to confront each other face to face, and the setting and the timing — just 20 days before the June 22 Democratic primary — elevated the importance and the tension of the gathering.

One of the most heated exchanges unfolded between Eric Adams, the Brooklyn borough president, and Andrew Yang, the former presidential candidate — two contenders who have generally been considered the front-runners, though the race is tightening.

“Eric, we all know that you’ve been investigated for corruption everywhere you’ve gone,” Mr. Yang charged, accusing Mr. Adams of involvement in a “trifecta of corruption investigations.”

Mr. Adams, who defended his integrity, noted Mr. Yang’s lack of past political experience in the city and remarked, “You do not vote in municipal elections at all. I just don’t know — how the hell do we have you become our mayor, with this record like this?”

The candidates laid out their ambitions on vital city issues, including how to account for educational losses during the pandemic and the need to boost small businesses.

The debate also touched on broader thematic questions: Whether New York needed a political outsider with boldly ambitious ideas, or a leader with traditional experience in city government who might be more knowledgeable about how to tackle the staggering challenges that await the next mayor. 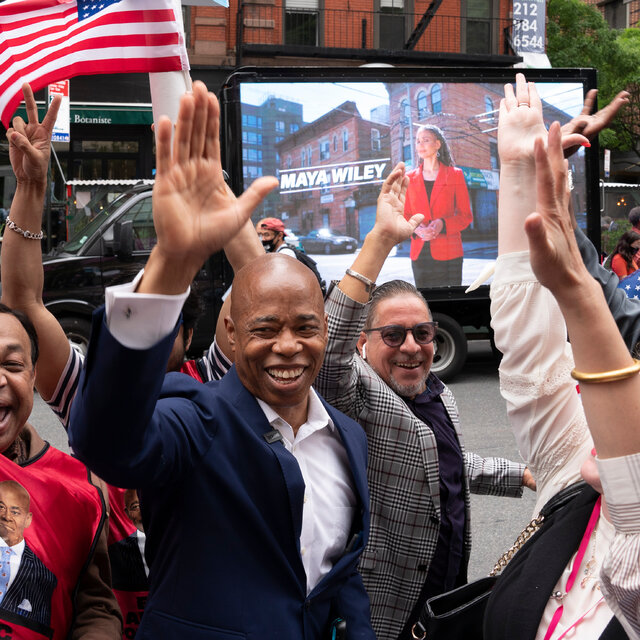 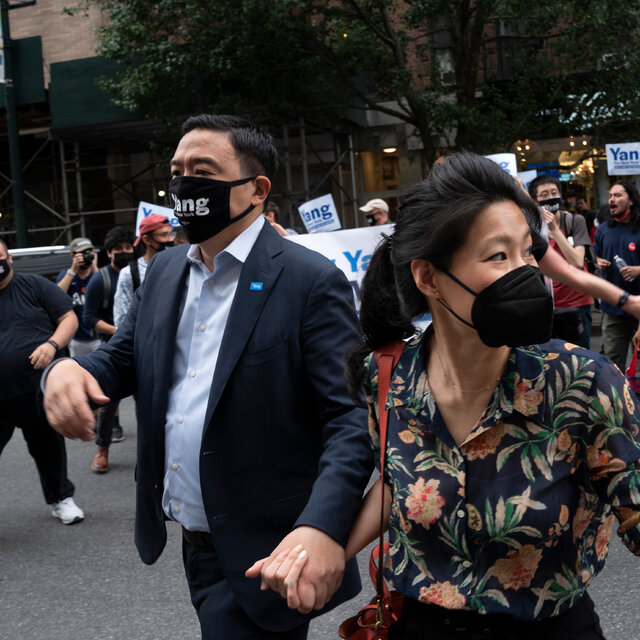 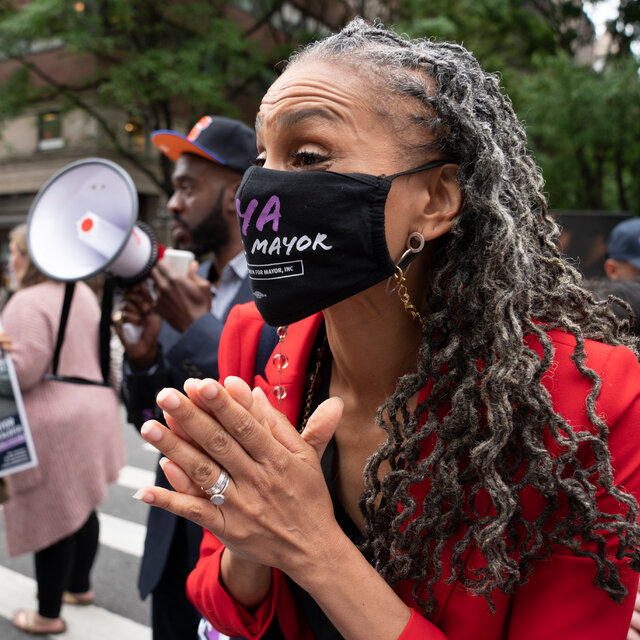 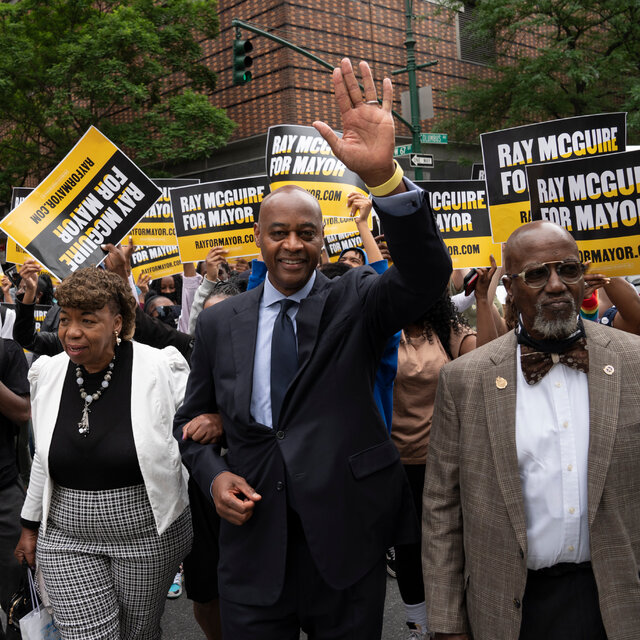 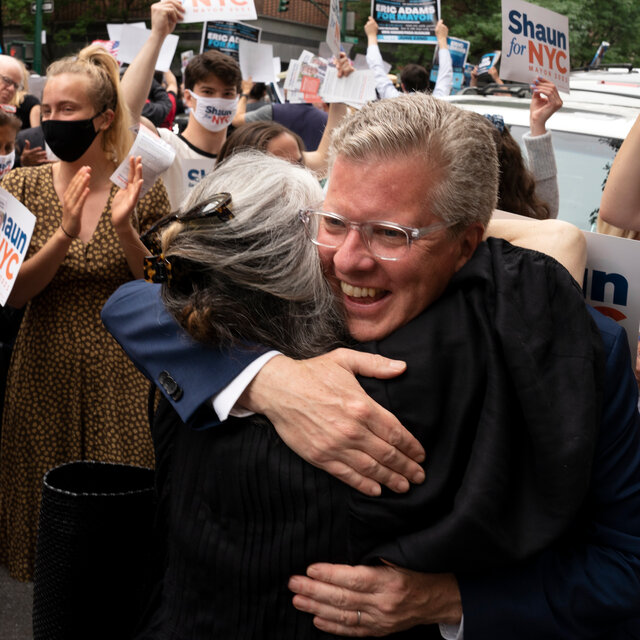