Home » Americas » Cyntoia Brown, sentenced to life at the age of 16, gets clemency

Brown, whose case drew national US attention, said she was a victim of child trafficking when she killed a man in 2004. 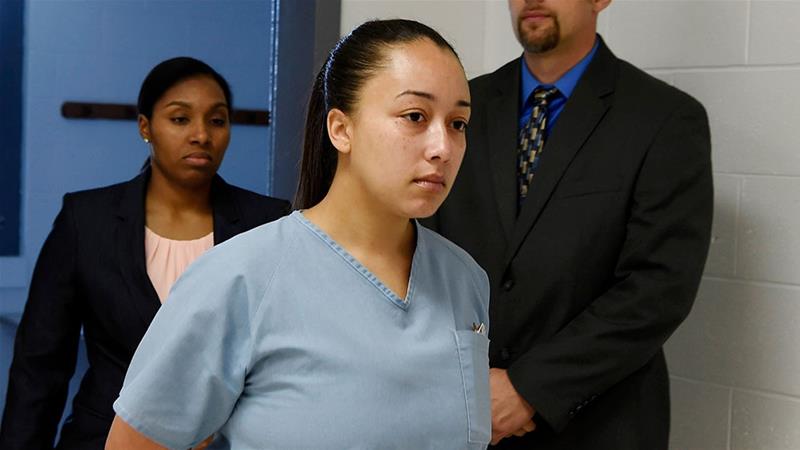 Cyntoia Brown, who said she was a victim of child sex trafficking, was convicted of murder more than a decade ago and sentenced to life in prison. On Monday, Tennessee Governor Bill Haslam granted the now 30-year-old clemency.

Haslam, whose term ends in two weeks, said he would show mercy to Brown, whose case has attracted national attention, by releasing her on August 7. She will remain on parole for 10 years.

Brown said in a statement that she will do everything to justify Haslam’s faith in her and thanked her family for their support.

“I love you all and will be forever grateful,” she said. “With God’s help, I am committed to live the rest of my life helping others, especially young people. My hope is to help other young girls avoid ending up where I have been.”

The ACLU said on Twitter that it is thrilled that Brown is finally receiving justice, but “Cyntoia never should have been sentenced so harshly to begin with, and we can’t lose sight of the fact that she is still receiving an excessive 10 years probation”.

The rights group added, “The fight against harsh sentencing lawsgoes on.”