Home » Americas » David A. Kay, Who Searched for Nuclear Weapons in Iraq, Dies at 82

He scoured the country for weapons of mass destruction after the U.S. invasion in 2003, but came up with scant evidence. 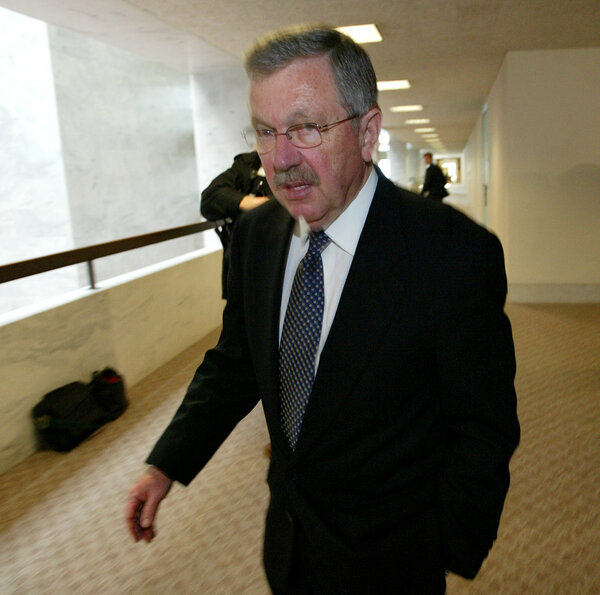 David A. Kay, a nuclear weapons expert who led a fruitless hunt for weapons of mass destruction in Iraq after the United States invasion in 2003, then resigned his position after determining that the George W. Bush administration’s case for going to war to prevent Saddam Hussein from acquiring nuclear arms had been deeply flawed, died on Aug. 13 at his home in Ocean View, Del. He was 82.

His wife, Anita Kay, said the cause of death was cancer.

Dr. Kay had extensive experience in Iraq: As an official with the International Atomic Energy Agency, he had led a similar effort to find evidence of a chemical, biological or nuclear program in the country after the first Gulf War, in 1991. The Iraqi government repeatedly stymied Dr. Kay and his inspectors, and continued to do so after he left the agency in 1993.

As the Bush administration began to build a case for invading Iraq in 2002, Dr. Kay became one of the most prominent defenders of its assertion that Hussein had, despite U.N. surveillance, continued and expanded his efforts to develop weapons of mass destruction.

But when he returned, he found nothing, aside from evidence of a few rudimentary research efforts. In 2004 he called on President Bush to admit that the case for going to war had been deeply flawed.

“It’s about confronting and coming clean with the American people,” he told The Guardian newspaper in 2004. “He should say we were mistaken, and I am determined to find out why.”

A complete obituary will appear shortly.

What Happens When Men Are Too Afraid to Mentor Women?