The authorities in Florida have arrested a man they believe is responsible for the deaths of at least four women over the past decade.

His DNA was also linked to two unsolved killings of women in Daytona Beach in 2005 and 2006, with forensic evidence tying him to a third, the Daytona Beach Police Department said. The police said in a statement that he had not been charged in those killings, but that they expected to charge him soon.

“We believe we took a serial killer off the streets,” Michael Wallace, the captain of the Palm Beach County Sheriff’s Office, said at a news conference on Monday.

It was the latest breakthrough in a cold case using genetic genealogy, the technique of tying suspects to DNA using samples that have been voluntarily submitted to commercial genealogy sites by their relatives. The tactic has been used to solve dozens of cases, but has raised ethical and legal concerns.

Investigators in Palm Beach County followed Mr. Hayes and obtained a DNA sample from a discarded cigarette butt last week. The DNA closely matched the DNA obtained from Ms. Bey, Captain Wallace said, as did an additional sample obtained after the arrest. 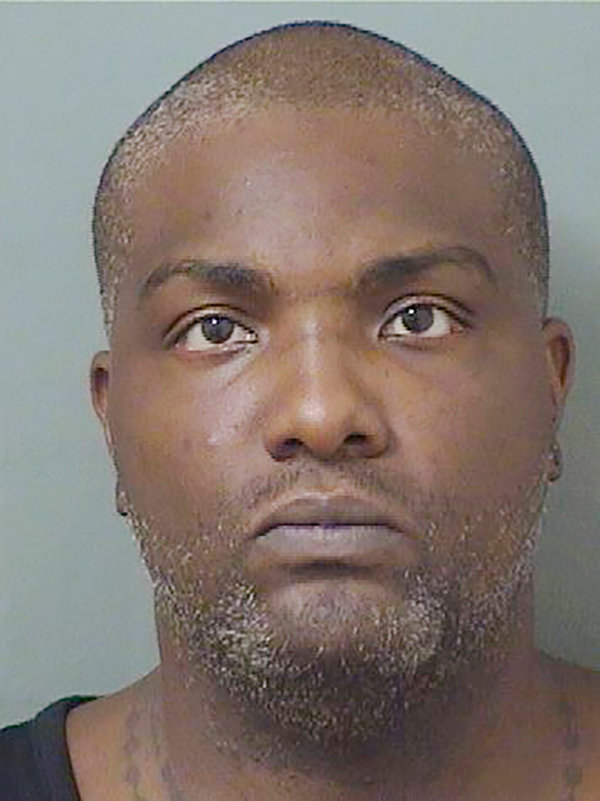 The authorities do not yet know where Mr. Hayes, who was held without bail on Monday, lived between 2006 and 2016. But they will be investigating and looking for additional victims, Captain Wallace said.

“I can guarantee you, folks, if we hadn’t put this individual in jail, he would have done this again, and we would have had another innocent victim out here,” the Palm Beach County sheriff, Ric Bradshaw, said at the news conference.

Captain Wallace said he believed the victims were chosen at random, but the killings had several similarities. The three women killed in Daytona Beach — Laquetta Gunther, 45; Julie Green, 34, and Iwana Patton, 35 — were all prostitutes who were found nude. Ms. Bey, who had a record of prostitution, was also found nude.

The unsolved killings in Daytona Beach have long been a fixation of law enforcement, and the news media referred to an unknown “Daytona Beach Serial Killer.” The police in Daytona Beach said they were investigating whether Mr. Hayes was involved in the 2008 murder of an additional woman, Stacey Gage, but there was no physical evidence linking him to the crime.

Mr. Hayes graduated from Bethune-Cookman University in 2006 with a degree in criminal justice, according to The Associated Press. Neighbors told The A.P. that Mr. Hayes was a chef who lived with a woman and a 2-year-old girl, and would often wave and chat with neighbors.

Mr. Hayes was being represented by the Palm Beach County public defender’s office. 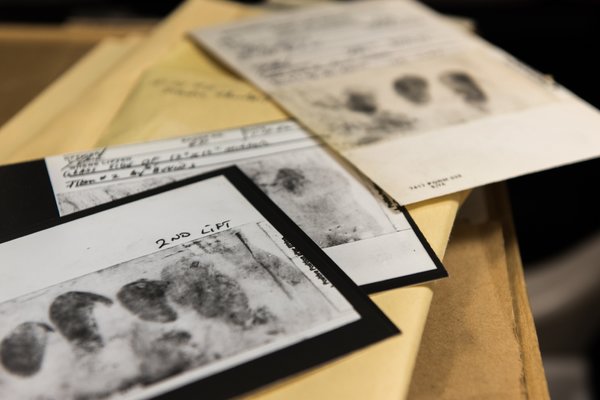 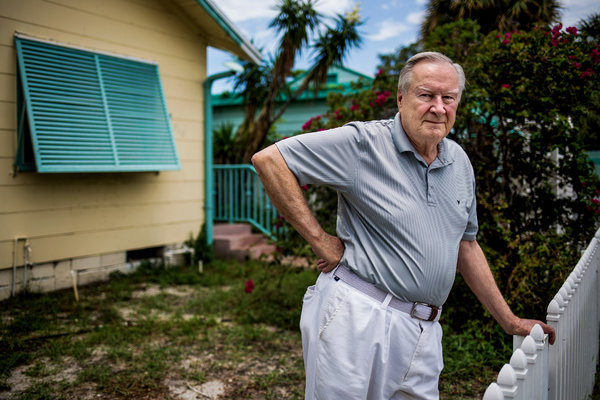 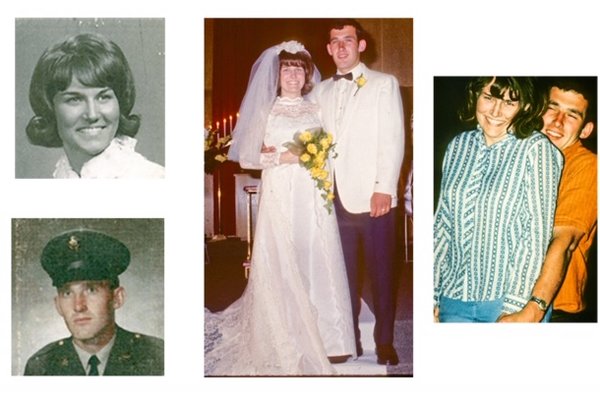 Daniel Victor is a Hong Kong-based reporter, covering a wide variety of stories with a focus on breaking news. He joined The Times in 2012 from ProPublica. @bydanielvictor

Trump says he will skip White House correspondents dinner, calling it 'too negative'