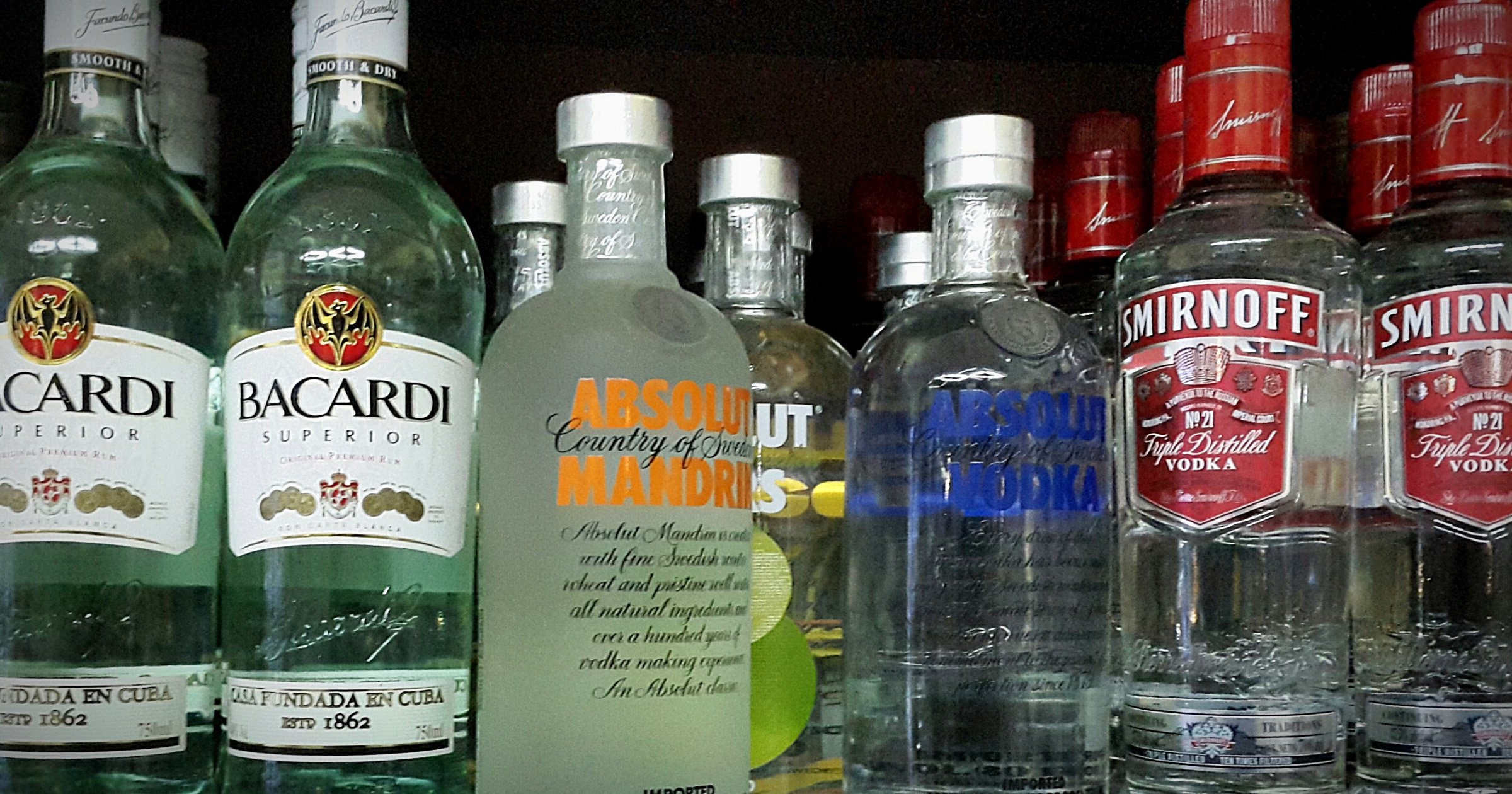 Christmas came early this year for customers using a popular grocery app when they reportedly discovered a loophole allowing them to get alcohol worth thousands of pounds for free.

Shameless shoppers bragged about their big hauls of booze, which they did not pay for.

While using the quick commerce app Gorillas, they stumbled upon a promo code that gave them £25-worth of goods without having to order anything.

All they had to do was pay the £1.80 delivery fee to get the free items.

Some took full advantage of the 24-hour technical glitch – including one shopper who reportedly snapped up £2,000 worth of alcohol.

A source told The Sun: ‘People absolutely rinsed it. This guy I know had the same delivery man out eight times and he got £2,000 worth of drink.

‘I was quite keen to get involved, but the promo was only on for one day and I missed it.’

A picture shared with the newspaper revealed one savvy customer appeared to have lined up over 60 bottles of hard liquor including Jägermeister, Apple Sourz, Aperol, Hennessy Cognac and Baileys.

There were also about a dozen bottles of wine and crates of BrewDog cans of Punk IPA.

Another pair of shoppers, who wish to remain anonymous, got themselves a free steak dinner for the night and stocked up on beer, spirits and toothpaste, it was reported.

Currently, the app offers a £10-discount on your first order, however, the promo code seems to have been removed following the mishap.

Metro.co.uk has contacted Gorillas for a comment on the promo code.

Two Rods and a ‘Sixth Sense’: In Drought, Water Witches are Swamped