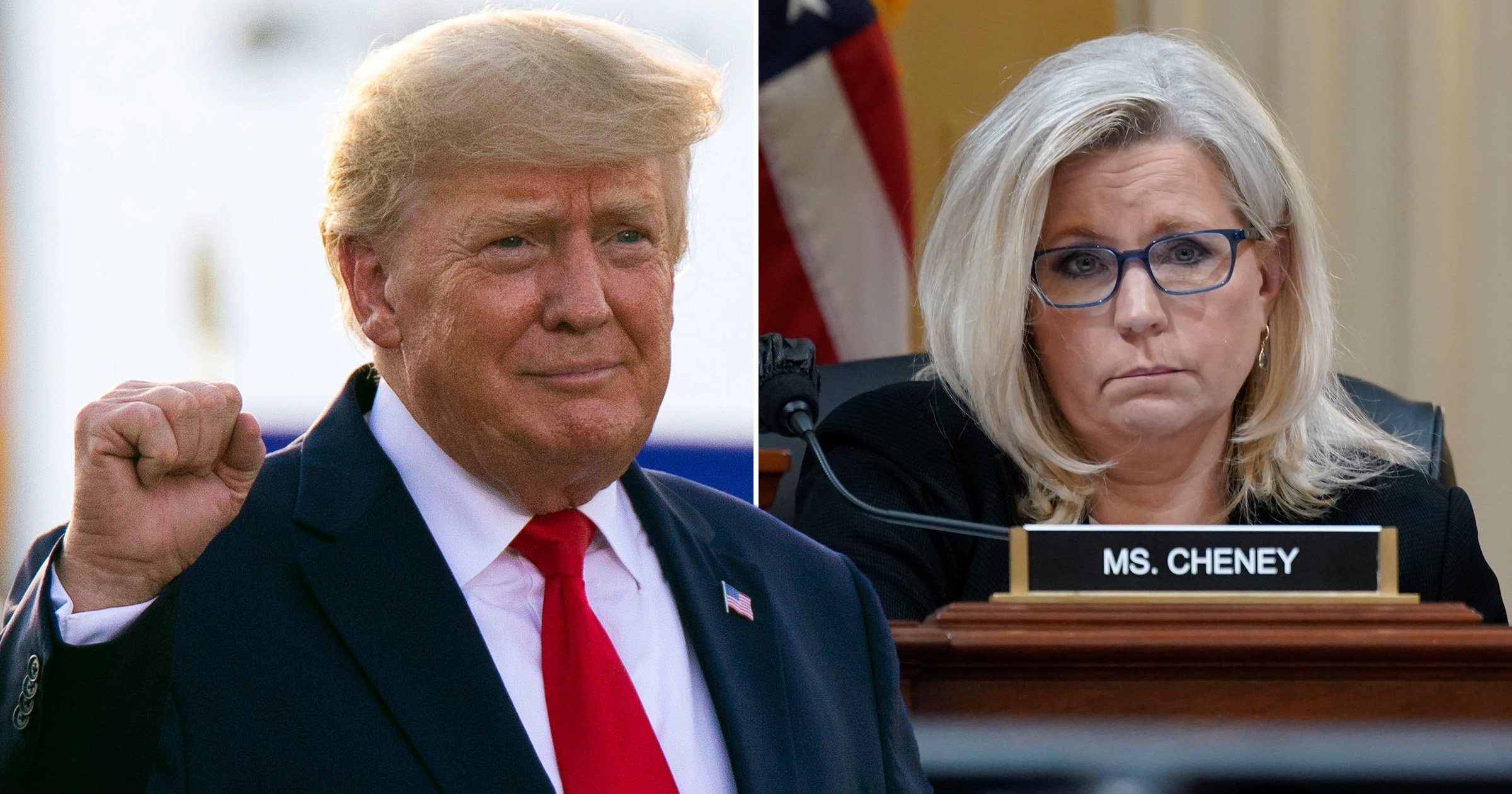 Former President Donald Trump allegedly called a January 6 committee witness after the panel’s last hearing, in what was a potential attempt at tampering.

Rep Liz Cheney, the vice chair of the House select committee investigating the Capitol riot, on Tuesday afternoon revealed that Trump tried to contact a witness who has not publicly testified yet.

‘After our last hearing, President Trump tried to call a witness in our investigation – a witness you have not yet seen in these hearings,’ said Cheney during her closing statement.

‘That person declined to answer or respond to President Trump’s call, and instead alerted their lawyer to the call. Their lawyer alerted us. And this committee has supplied that information to the Department of Justice.’

Cheney then cast a warning to anyone who might try interfering with witnesses.

‘Let me say one more time: We will take any efforts to influence witness testimony very seriously,’ she said.

The revelation came at the end of the committee’s seventh public hearing, which centered on the connection between Trump and extremist groups as rioters gathered to storm the Capitol in an effort to stop Congress from certifying Joe Biden’s victory.

Jason Van Tatenhove, a former spokesman for the extremist group the Oath Keepers, testified that it is ‘exceedingly lucky that more bloodshed did not happen’.

He added that he fears that if Trump runs for president in 2024, he will attempt to ‘whip up a civil war amongst his followers using lies and deceit’.

A former Trump supporter, Stephen Ayres, who has pleaded guilty in connection with the riot, testified that he stormed the Capitol because of Trump’s December 2020 tweet that it ‘will be wild’.

He said he believed Trump’s false claims that the election was stolen from him, which made him ‘very upset’ and feel like ‘I needed to be down there’.

Ayers, who is not a member of extremist groups like the Oath Keepers or Proud Boys, said he has lost his job and had to sell his home since participating in the insurrection.

Additionally, the committee presented an unsent tweet intended for Trump’s account, allegedly showing that the ex-president and his advisers planned to rally a crowd to the Capitol.

‘The evidence confirms that this was not a spontaneous call to action, but rather was a deliberate strategy decided upon in advance by the President,’ said Rep Stephanie Murphy.

Thursday’s hearing also featured clips from former White House counsel Pat Cipollone’s deposition, in which he agreed with other Trump officials that there was not sufficient evidence of fraud in the election.

The committee’s eighth public hearing is slated to take place next week.