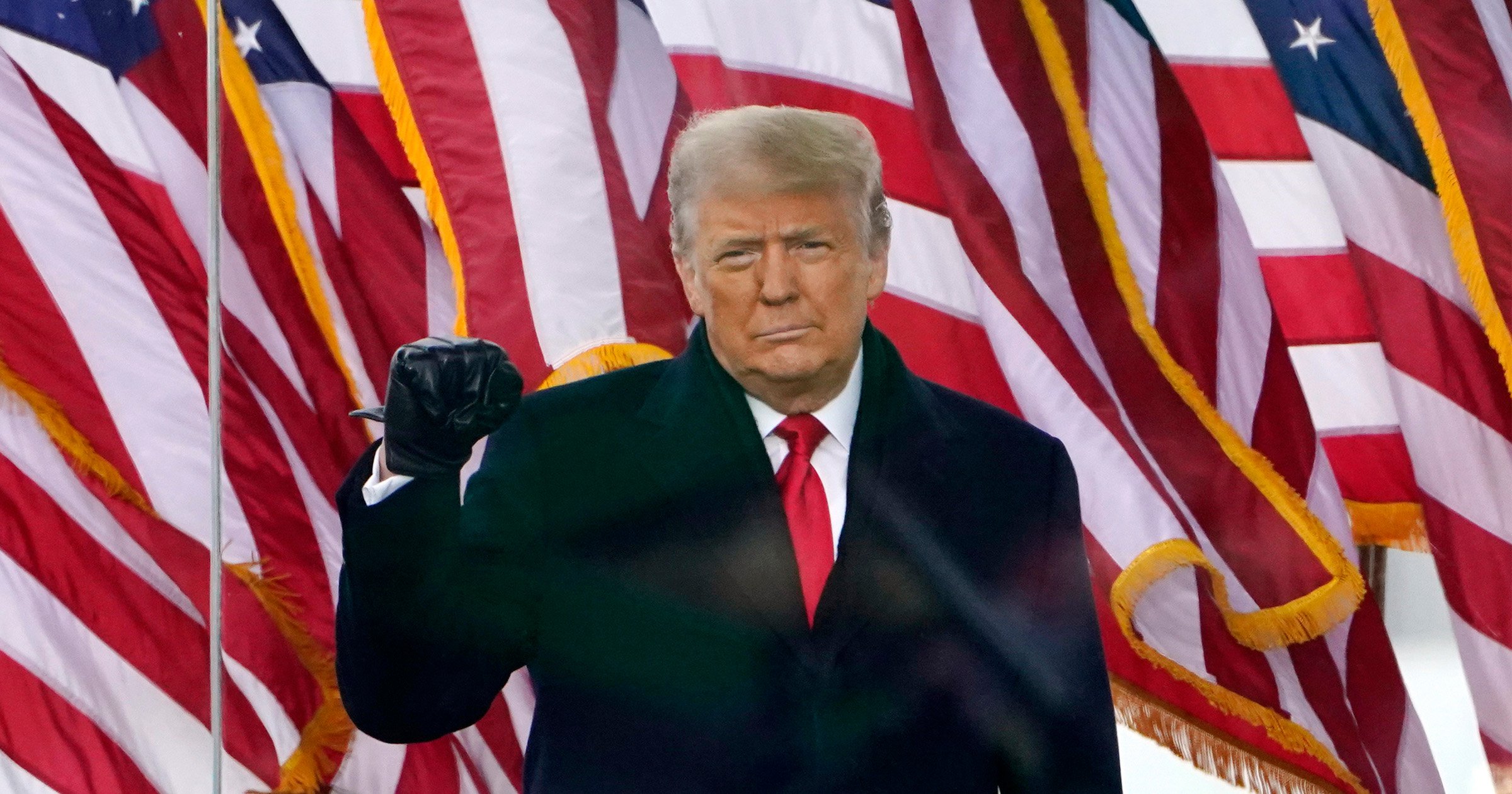 Former President Donald Trump has canceled a news conference he had planned to hold at his Mar-a-Lago estate on the first anniversary of the Capitol riot.

Trump blamed the House select committee investigating the deadly insurrection and the media in his announcement on Tuesday canceling the presser.

‘In light of the total bias and dishonesty of the January 6th Unselect Committee of Democrats, two failed Republicans, and the Fake News Media, I am canceling the January 6th Press Conference at Mar-a-Lago on Thursday, and instead will discuss many of those important topics at my rally on Saturday, January 15th, in Arizona,’ Trump said in a statement released by his Save America PAC.

Trump had announced the press conference on December 21. It was scheduled to take place at his private club in Florida on Thursday night. The White House on Sunday had announced that President Joe Biden and Vice President Kamala Harris will speak on January 6.

Some Senate Republicans had expressed uneasiness around Trump holding a conference on the anniversary of day his supporters stormed the Capitol building to try to stop Congress from certifying the election for Biden.

‘Hopefully his comments will be helpful, not harmful,’ Republican Senator John Thune said of Trump on Tuesday.

Trump canceled his conference the same day that the House select committee sent a letter to his pal, Fox News host Sean Hannity, asking for voluntary cooperation in its inquiry.