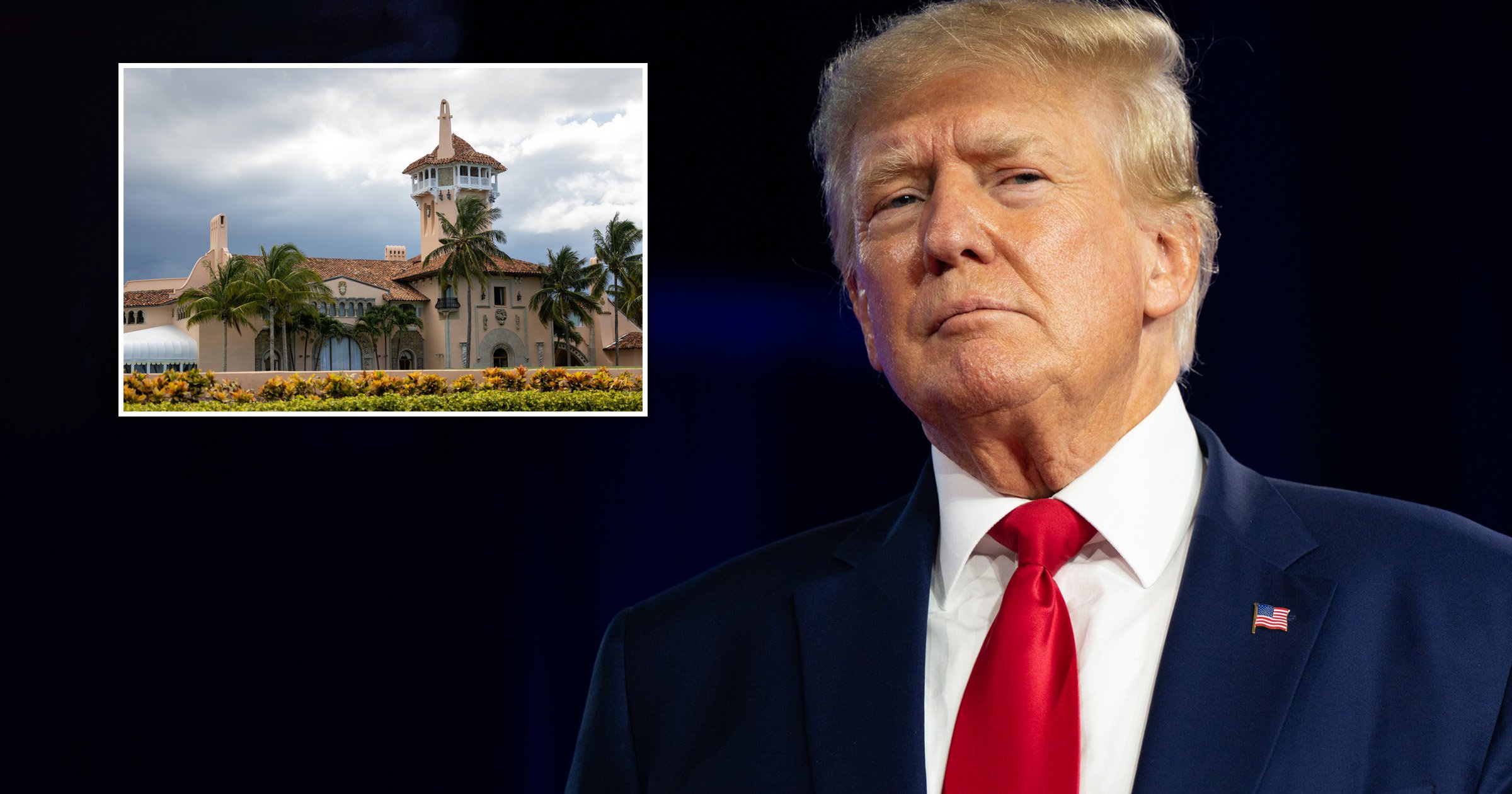 Former President Donald Trump has filed a lawsuit in response to the FBI raiding his Mar-a-Lago home two weeks ago.

Trump’s motion filed in US District Court for the Southern District of Florida on Monday asks a judge to appoint a watchdog to review documents that FBI agents took from his residence.

It asks the judge to block the Justice Department from ‘further review of seized materials’ until the special master is appointed and does the job.

The suit also seeks a ‘more detailed’ inventory from the government on the items that were recovered.

In addition, the motion asks the judge to order the Justice Department to give Trump back anything ‘that as not within the scope of the Search Warrant’.

Trump accused the government of violating his Fourth Amendment rights protecting against unreasonable search and seizure. The suit slams the raid as ‘a shockingly aggressive move’. It was carried out ‘with no understanding of the distress that it could cause most Americans’, it states.

‘Law enforcement is a shield that protects Americans. It cannot be used as a weapon for political purposes,’ the complaint reads.

‘Therefore, we seek judicial assistance in the aftermath of an unprecedented and unnecessary raid on President Trump’s home at Mar-a-Lago.’

Trump through his Save America PAC on Monday evening stated that his team had just filed a motion ‘strongly asserting my rights, including under the Fourth Amendment of our Constitution, regarding the unnecessary, unwarranted, and unAmerican Break-In by dozens of FBI agents, and others, of my home’.

The former president ripped federal officials for taking his passports and ‘documents covered by attorney-client and executive privilege’.

‘We are now demanding that the Department of “Justice” be instructed to immediately STOP the review of documents illegally seized from my home. ALL documents have been previously declassified,’ Trump stated.

‘We are demanding the appointment of a SPECIAL MASTER to oversee the handling of the materials taken in the raid.’

‘We are taking all actions necessary to get the documents back, which we would have given to them without the necessity of the despicable raid of my home,’ Trump stated, ‘So that I can give them to the National Archives until they are required for the future Donald J. Trump Presidential Library and Museum.’

The motion was filed the same day that a federal judge formally rejected the Justice Department’s bid to keep the Mar-a-Lago search affidavit sealed.

‘Particularly given the intense public and historical interest in an unprecedented search of a former President’s residence, the Government has not yet shown that these administrative concerns are sufficient to justify sealing,’ wrote US Magistrate Judge Bruce Reinhart.