Home » Americas » Donald Trump says Harry was 'used horribly' by Meghan, hints he may run in 2024 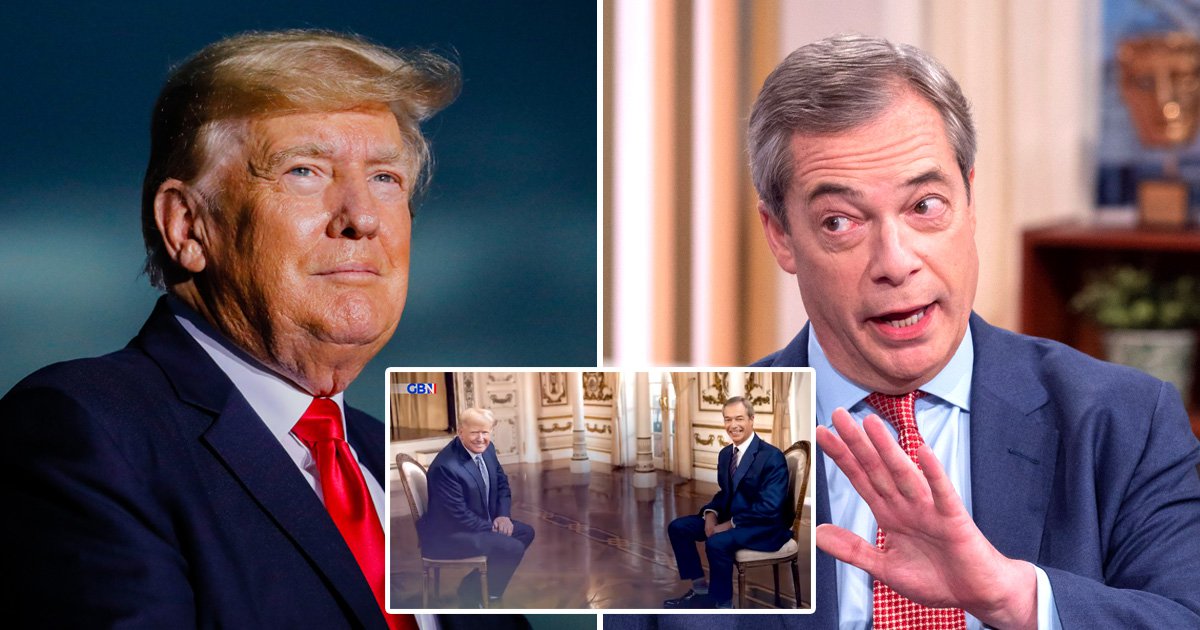 Former President Donald Trump in a wide-ranging interview with British broadcaster Nigel Farage said Prince Harry has been ‘used horribly’ by Meghan Markle, and also hinted that he may ‘have no choice’ but to run for president again.

In the sit-down interview broadcast by GB News on Wednesday evening, Trump said of the Duchess of Sussex: ‘I’m not a fan of hers. I wasn’t from day one. I think Harry has been used horribly and I think some day he will regret it.’

The ex-president called Markle ‘disrespectful’ to the royal family.

‘I think Harry’s been used and been used terribly. I think it’s ruined his relationship with his family, and it hurts the Queen,’ Trump said.

Asked if he would consider ‘going back to hell again’ and jump back into US politics, Trump replied: ‘If you love the country you have no choice – it’s not a question.

‘I love our country. I brought the country to a level it’s never seen before.’

Trump added that the coronavirus pandemic struck the US and that ‘I brought it back, came up with vaccines that you’re using, we’re all using, the world is using, saved tens of millions of people throughout the world in less than nine months’.