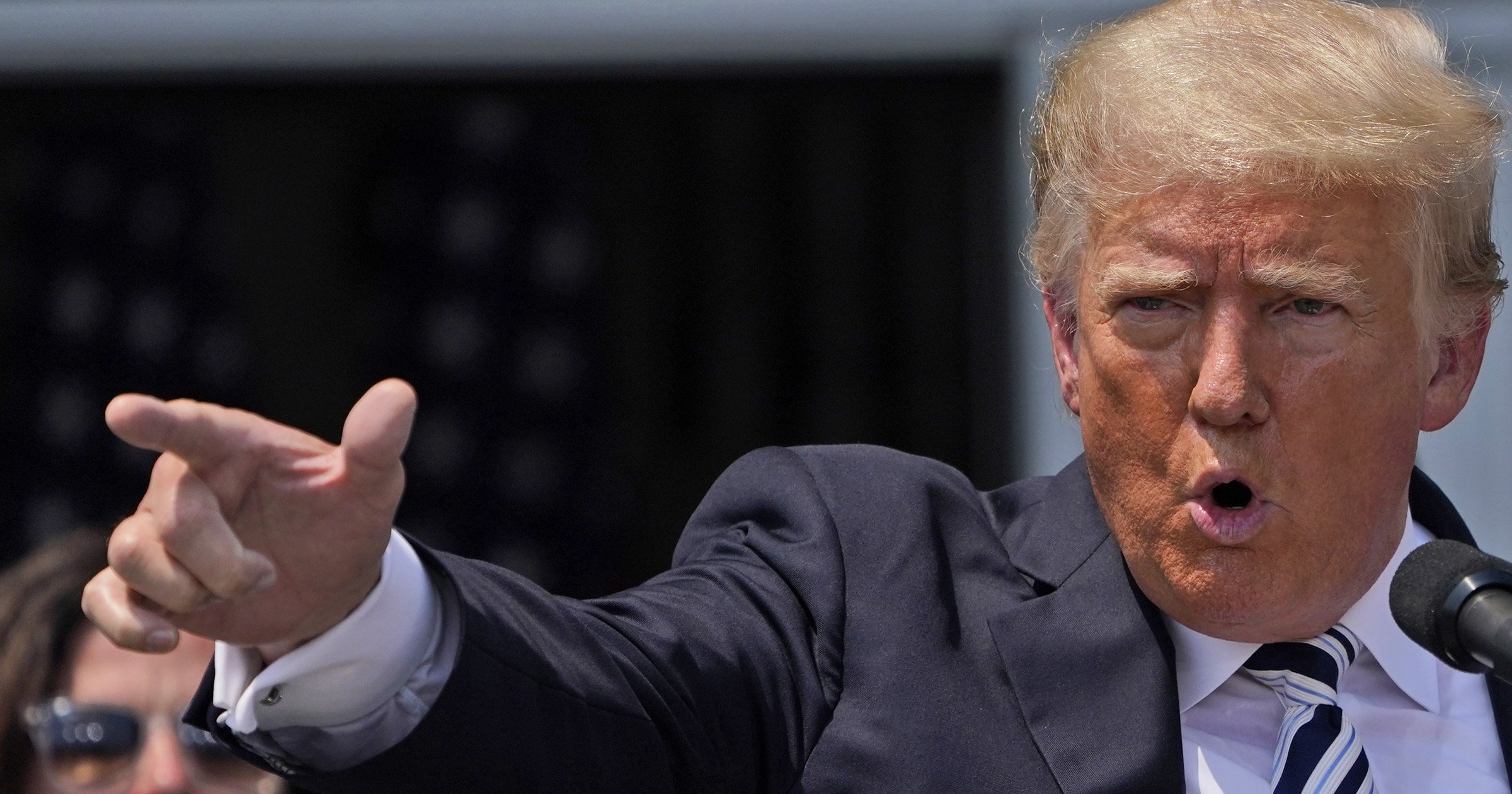 Former President Donald Trump has filed a lawsuit against the House select committee investigating the January 6 Capitol riot as well as the National Archives, in an effort to stop documents on the event from being released.

Trump in his suit filed on Monday in DC District Court is claiming executive privilege.

It represents a challenge to President Joe Biden’s refusal earlier this month to assert executive privilege on behalf of Trump on the first batch of the documents on the insurrection.

Trump’s suit states that Biden’s refusal to protect the documents is ‘a political ploy to accommodate his partisan allies’.

The suit claims that the House’s request for the documents is ‘unprecedented in their breadth and scope and are untethered from any legitimate legislative purpose’.