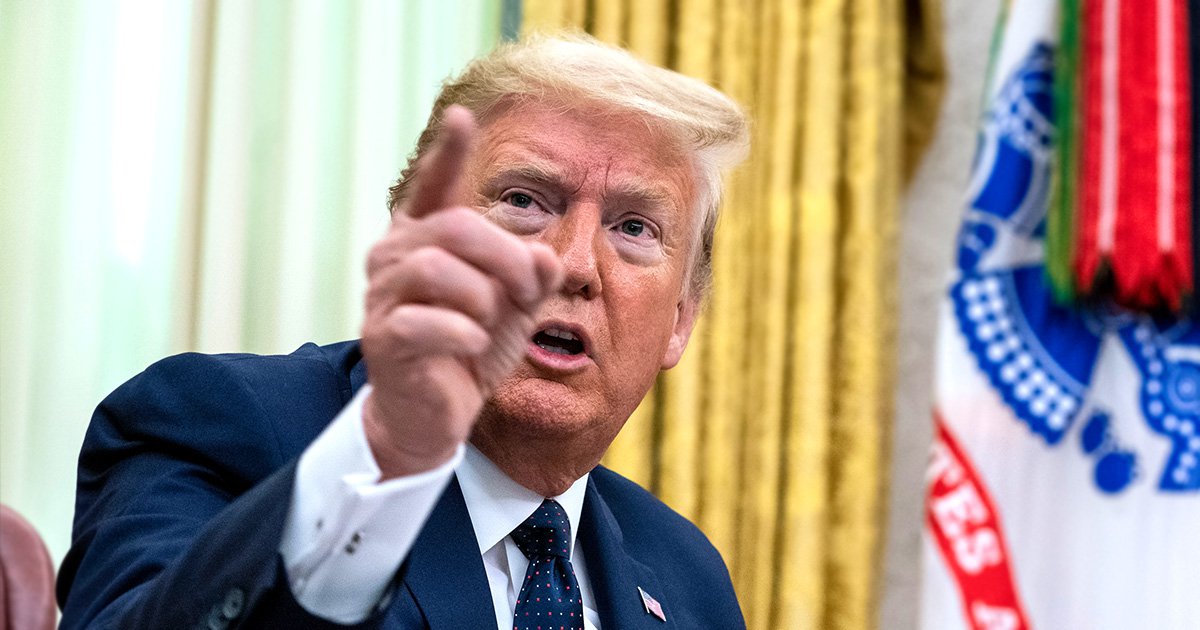 Former President Donald Trump has moved to try to stop an order for the Treasury Department to provide his tax returns to Congress. Trump’s lawyers in a court filing on Wednesday urged a federal judge to block the department from handing his documents to the House Ways and Means Committee.

Trump’s lawyers claimed that the committee’s real reason for requesting his returns was to find details to embarrass him – rather than look at how the Internal Revenue Service (IRS) audits presidents, as stated.

It continues: ‘It asked for the information of only one president, asked for open files for which audits have not been completed, and never asked the IRS for the most relevant information – namely, how it audits presidents.’

Trump’s lawyers argued that the statute the committee cited, allowing tax-writing committees to obtain an individual’s tax returns, has never been applied to a president, former president or elected official.

The ex-president’s lawyers responded five days after the Justice Department issued a written legal opinion ordering the Treasury Department to release the tax returns to the committee.

In its memo, the Justice Department stated that the House committee’s chairman ‘has invoked sufficient reasons for requesting the former President’s tax information’.

‘The statute at issue here is unambiguous: “Upon written request” of the chairman of one of the three congressional tax committees, the Secretary “shall furnish” the requested tax information to the Committee,’ it reads.

At the time the memo was released on Friday, it was not known whether Trump would go to court in an effort to block the order.

Trump has fought for years to keep his tax returns from being turned over to prosecutors, lawmakers and the public. Every elected president since the 1970s except Trump has voluntarily provided their tax returns yearly.