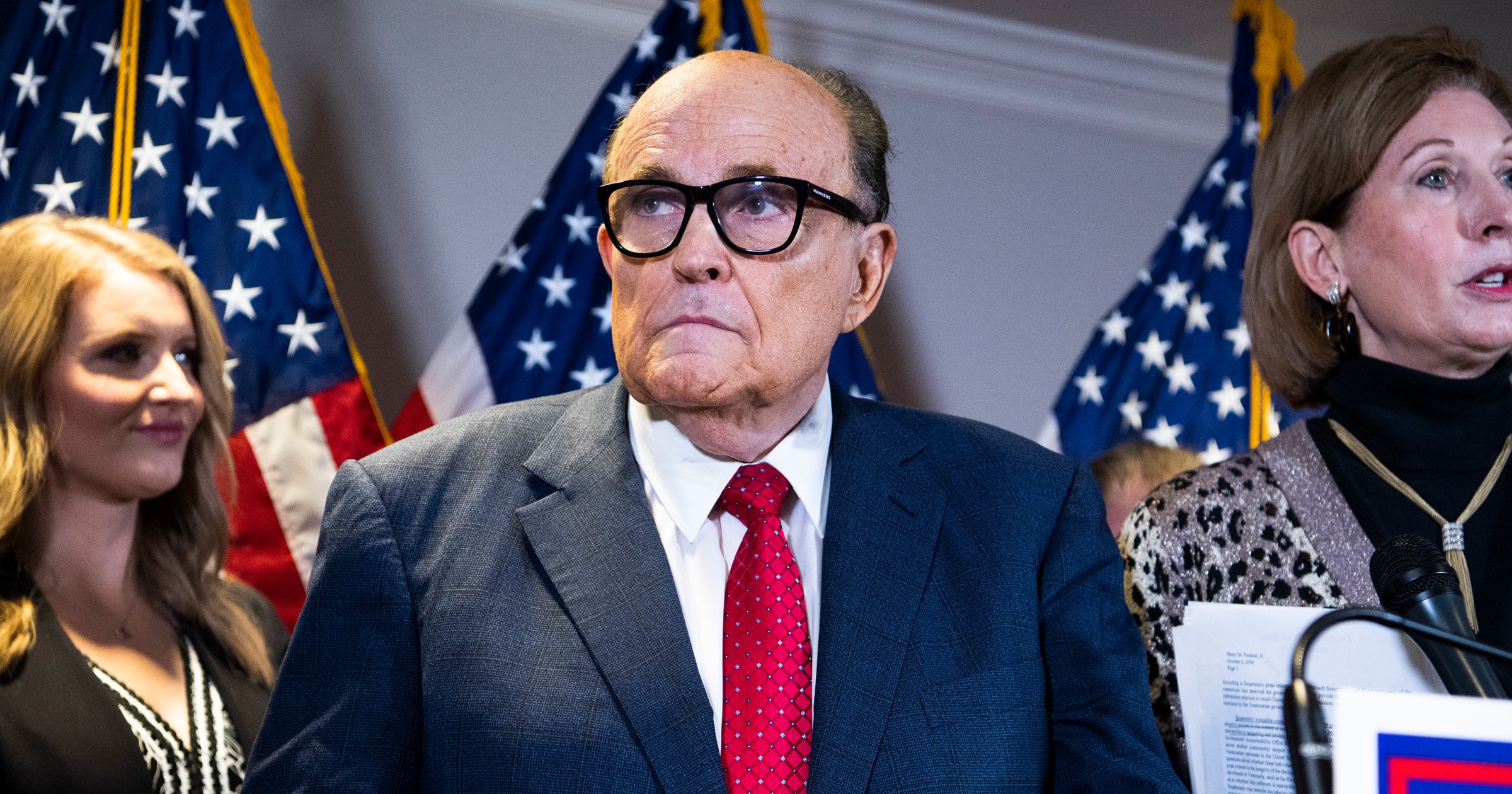 Embattled lawyer Rudy Giuliani has reportedly been told he is a target in a Georgia criminal probe into election interference by his longtime client, ex-President Donald Trump.

Prosecutors on Monday told attorney Robert Costello that his client Giuliani is being targeted, The New York Times reported.

Giuliani, who is set to appear before a grand jury at an Atlanta courthouse on Monday, would likely invoke attorney-client privilege if asked about matters related to Trump, Costello said.

‘If these people think he’s going to talk about conversations between him and President Trump, they’re delusional,’ Costello told the newspaper.

Giuliani, who is no longer Trump’s personal lawyer, pushed Trump’s claims of voter fraud in the 2020 presidential election and fronted efforts to keep him in the White House.

Woman, 84, dies after being hit by truck in NDG

A Corruption-Fighting Panel Is Endangered in Guatemala. Why?