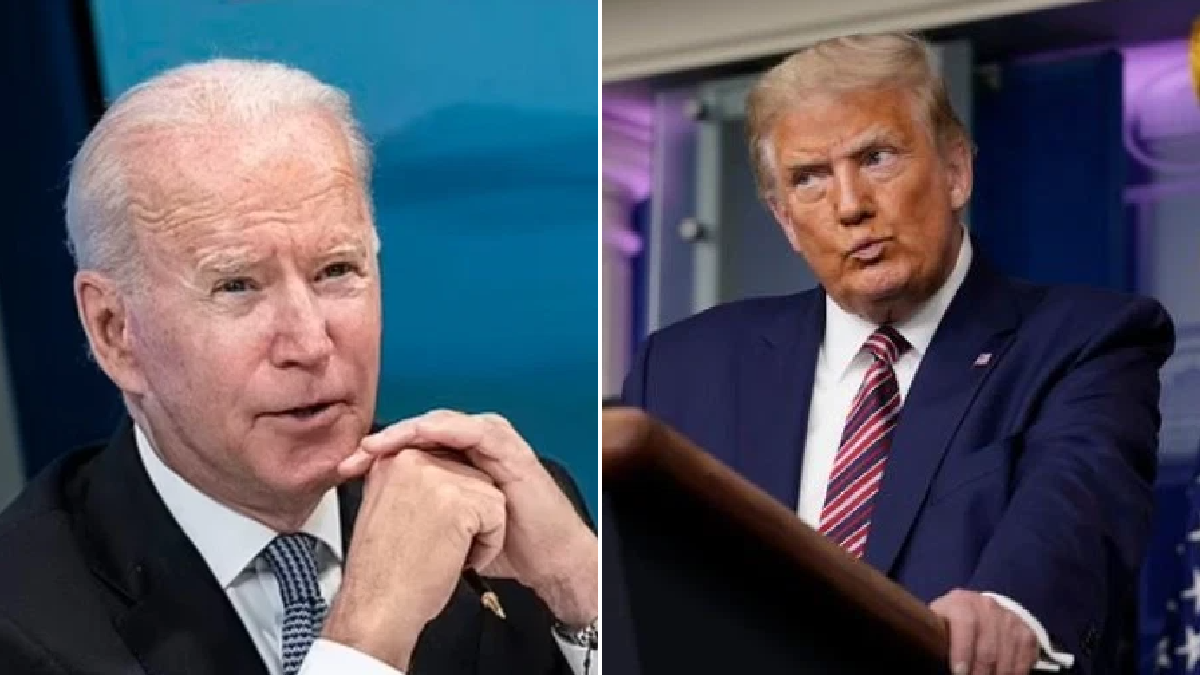 Former President Donald Trump’s tax returns ‘must’ be released to Congress, the Department of Justice has stated in a written legal opinion. President Joe Biden’s Justice Department ordered the Treasury Department on Friday to hand the returns to the House Ways and Means Committee, which requested them more than two years ago.

In a memo, the Justice Department states that the House committee’s chairman ‘has invoked sufficient reasons for requesting the former President’s tax information’.

‘The statute at issue here is unambiguous: “Upon written request” of the chairman of one of the three congressional tax committees, the Secretary “shall furnish” the requested tax information to the Committee,’ the memo reads.

‘We conclude that the Secretary must comply with the Ways and Means Committee’s June 16, 2021 request… to furnish the Committee with the specified tax returns and related tax information.’

The development represents a legal complication for Trump, who has fought for years to keep his returns from lawmakers, prosecutors and the public. Every elected president since the 1970s has voluntarily disclosed their tax returns annually – except for Trump.

It was not immediately known whether Trump will go to court to try to block his returns from being released to the committee.

The Justice Department’s decision on Friday reverses a 2019 determination by Trump administration lawyers that the committee chairman’s demand for his returns was not legitimate legislative business. Trump’s then-Treasury Secretary Steven Mnuchin refused to turn over the president’s tax returns, claiming that Democrats sought them for partisan reasons.

Trump’s returns were provided to the Manhattan District Attorney in relation to its criminal investigation of the ex-president’s real estate business. The Trump Organization and its chief financial officer Allen Weisselberg were charged in a 15-year tax fraud scheme early this month. They pleaded not guilty to the charges.

Carbon dioxide in the air at highest level since measurements began