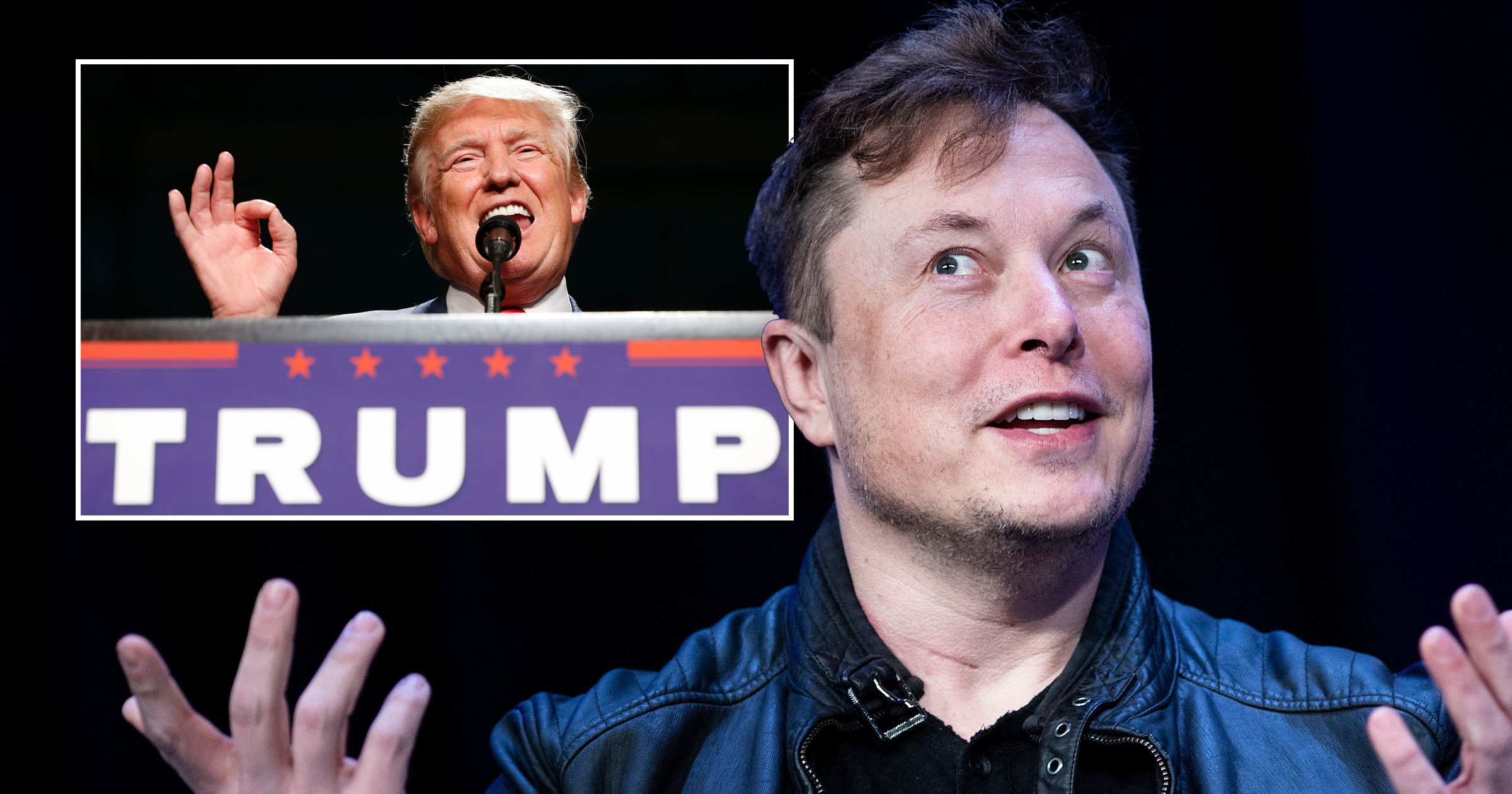 While Elon Musk says he wants Donald Trump back on Twitter, he doesn’t want the former president back in the White House.

Musk on Thursday said he thinks a ‘less divisive’ candidate than Trump should be elected to the White House in 2024.

‘Even though I think a less divisive candidate would be better in 2024, I still think Trump should be restored to Twitter,’ said the billionaire, who on Friday announced he is pausing his $44billion bid to purchase Twitter.

In a second tweet, Musk suggested that President Joe Biden was only elected because he doesn’t stir up controversies in the way the former president does.

‘Biden’s mistake is that he thinks he was elected to transform the country, but actually everyone just wanted less drama,’ Musk wrote.

Musk’s musings come as he shared Friday that the deal to purchase the social media company is now on hold ‘pending details supporting calculation that spam/fake accounts do indeed represent less than 5% of users.’

Despite the pause on the deal, Musk added that he is ‘still committed to the acquisition.’

When his proposed takeover was first announced in April, Musk said one of his goals was to rid of ‘spam bots,’ or fake accounts on the social media platform. His other goals for the website include bolstering free speech and reinstating former President Trump’s account.

Trump was barred from the site following the deadly attack on the US Capitol on January 6, 2021, when his followers violently tried to prevent the certification of Joe Biden’s presidential victory.

When his proposed takeover was announced in April, Mr Musk said one of his key aims was to ‘defeat the spam bots’, in reference to the fake and automated accounts operating on the platform.

Mr Musk had also pledged to bolster free speech on the site and earlier this week reiterated his belief that former US president Donald Trump should have his permanent Twitter ban reversed. He also hopes to take the company private.

During an event on Tuesday, Musk called the permanent ban of the former president ‘a mistake.’

‘It alienated a large part of the country and did not ultimately result in Donald Trump not having a voice,’ he said.

Trump has said that even if Musk’s deal went through and his account was reinstated that he would not be back on Twitter.

‘I am not going on Twitter, I am going to stay on TRUTH,’ Trump previously said, referencing his struggling, right-wing social media platform that launched in March with little fanfare.